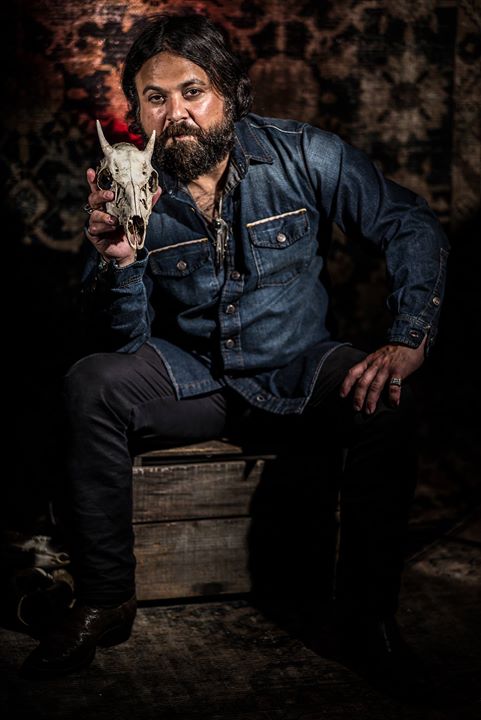 Join us for some good times, music, and beer.
Free Show. No Cover. Happy Hour All Night Long!

Jason Robert Blum is a songwriter who in the last fifteen years has called Austin, TX and Brooklyn, NY home. In 2013, he released the album, Radio Dial and toured as a solo artist in support of both Kat Edmonson and Alejandro Escovedo. He cowrote the songs, “Until We Start To Kiss” and “For Two” for Kat Edmonson’s album, The Big Picture produced by Mitchel Froom for SONY records.