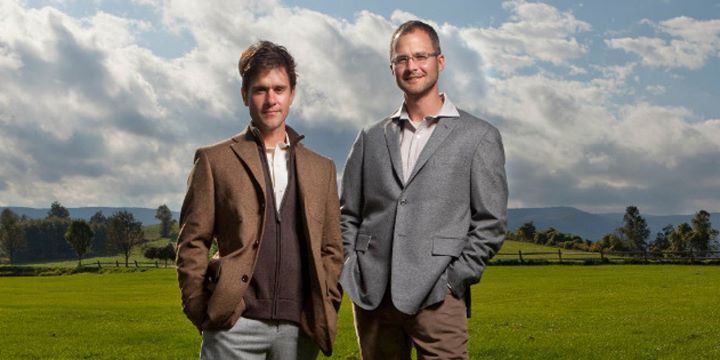 They’re not typical farmers in the least, but Josh Kilmer-Purcell and Dr. Brent Ridge are quick learners on The Fabulous Beekman Boys, the runaway hit reality show on the Cooking Channel. The series is an amusing look at their adventure, which took root when the couple left urban lifestyles behind – Kilmer-Purcell is a best-selling author, and Ridge is a former vice president with Martha Stewart’s company – to buy the Beekman farm. There, they raise goats, pigs, chickens, and a llama, and produce organic products such as goat milk soap and cheese.