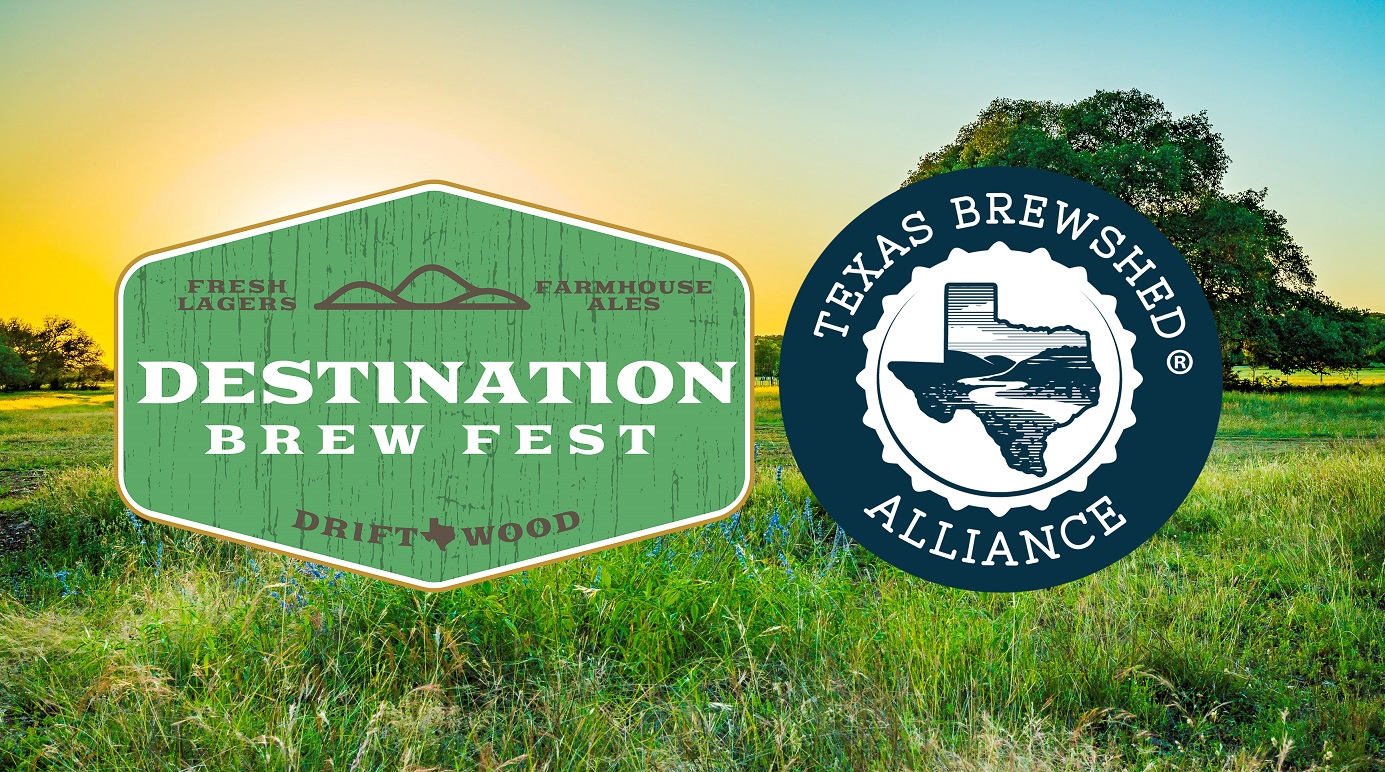 Destination Brew Fest is a boutique beer festival benefiting the Texas Brewshed Alliance.  The festival features some of the best lagers and farmhouse style ales from Texas and beyond.  You’ll have an opportunity to dive deep into the story and history behind these beers with brewery representatives and a hand-picked range of specialty partners.

-Sample a range of unique Belgian beers with the experts from Mort Subite, one of the best Belgian beer bars in the country

-Relax in a Kammok Hammock Grove during the festival

-Check out the sweetest draft system in Austin from Rolling Refreshment, built inside a 1976 International Scout

All GA and VIP Tickets include entry to the festival area, eight 3oz pours of festival beers and a special-edition souvenir glass. General Admission entry begins at 2:00 p.m and the festival ends at 6:00 p.m.

The VIP area will feature a guided beer tasting and panel discussion with national brew personalities and moderated by Craft Pride, rare beer pourings from around the world and a sweet swag bag including a YETI tumbler.