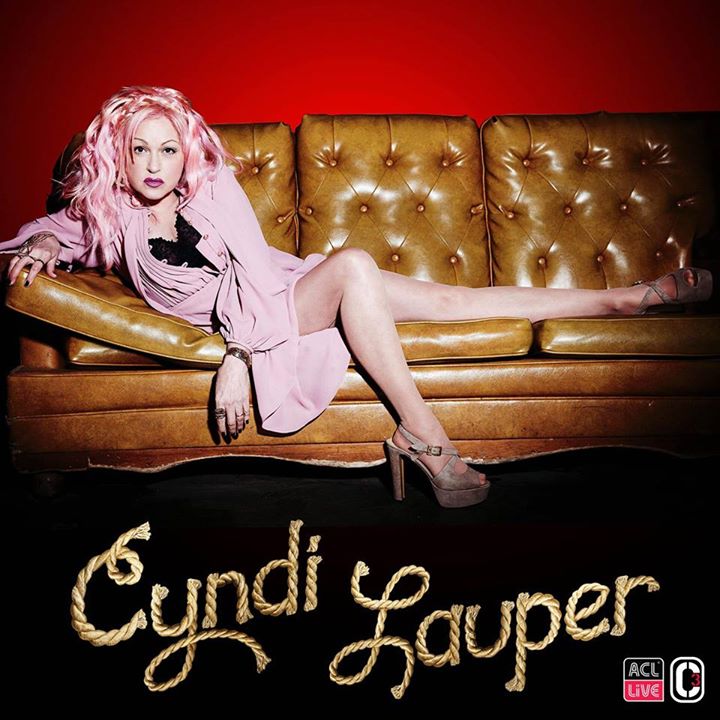 Brought to you by ACL Live and C3 Concerts.

Iconic performer and musical chameleon Cyndi Lauper is hitting the road with the second leg of her DETOUR TOUR in support of her upcoming studio album Detour available May 6 on Sire Records, kicking off right here in Austin on September 10!

The album is Lauper’s first for Sire Records and executive produced by legendary Sire founder, Seymour Stein. Detour will be available May 6 on CD ($18.98), LP ($24.98), and digitally.

For the album, Lauper duets with several special guests, including country music royalty: Emmylou Harris (on the title track), Willie Nelson (“Night Life,” a song he wrote over 50 years ago), Vince Gill (Loretta Lynn and Conway Twitty’s “You’re The Reason Our Kids Are Ugly”) and Alison Krauss (Dolly Parton’s “Hard Candy Christmas.” Jewel also makes an appearance on DETOUR, showcasing her prodigious yodeling skills on “I Want To Be A Cowboy’s Sweetheart,” which was the first country song by a woman to sell one million copies.