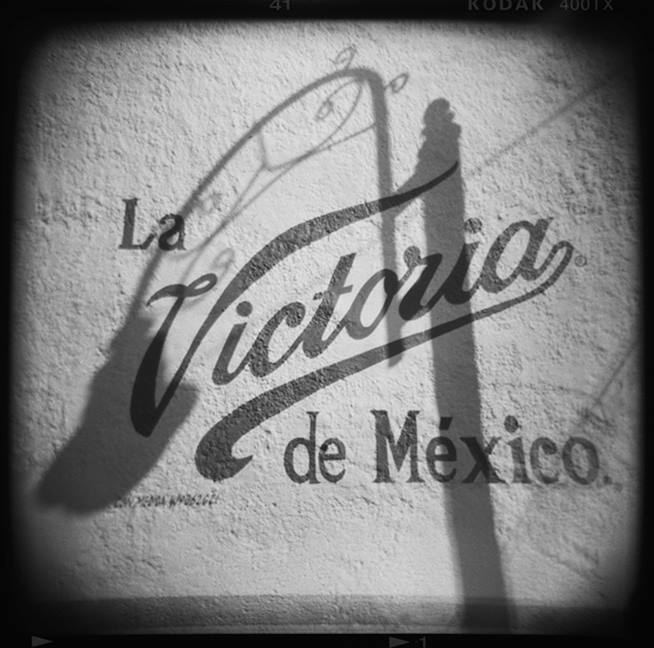 Each month a new artist is invited to display and sell their artwork on the Changarrito cart in front of Mexic-Arte Museum. Visitors are able to purchase artworks and 100% of the proceeds go directly to the artists. This month’s artist is Faustinus Deraet.

Faustinus Deraet (b. Antwerp, Belgium) is an Austin based photographer, who grew up in Mexico City. He obtained a Bachelor’s in Computer Systems from the Universidad Iberoamericana; and, after working for seven years at IBM, he decided to pursue his passion for photography. He returned to school to earn a Bachelor’s Degree in Photography at Escuela Activa de Fotografia. He then opened and ran a successful photo studio, La Vida Privada (The Private Life) where for several years he photographed top Latin American celebrities. He has been honored to work with: Andrew Hinman Arquitecture, Iron Thread Design, Keller Williams, Nside magazine, Nui Organics, Remax, Think Street, Tribeza, and Univision, among others.

In reference to the saying “a picture is worth a thousand words”, Deraet states:

A picture is also worth a thousand feelings and a thousand memories. Not only because they are my photos, but because they reflect what I felt, and what I saw. What I thought was a simple and ordinary photographic moment became a particular event in my mind, in my soul, in my life….the photographed object or situation spoke to me and made an unconscious connection. It is not until I see the image that my internal dialogue starts to talk and to realize that the taken photograph has a deeper meaning that the image by itself.

View more of his work at http://www.faustinusderaet.com