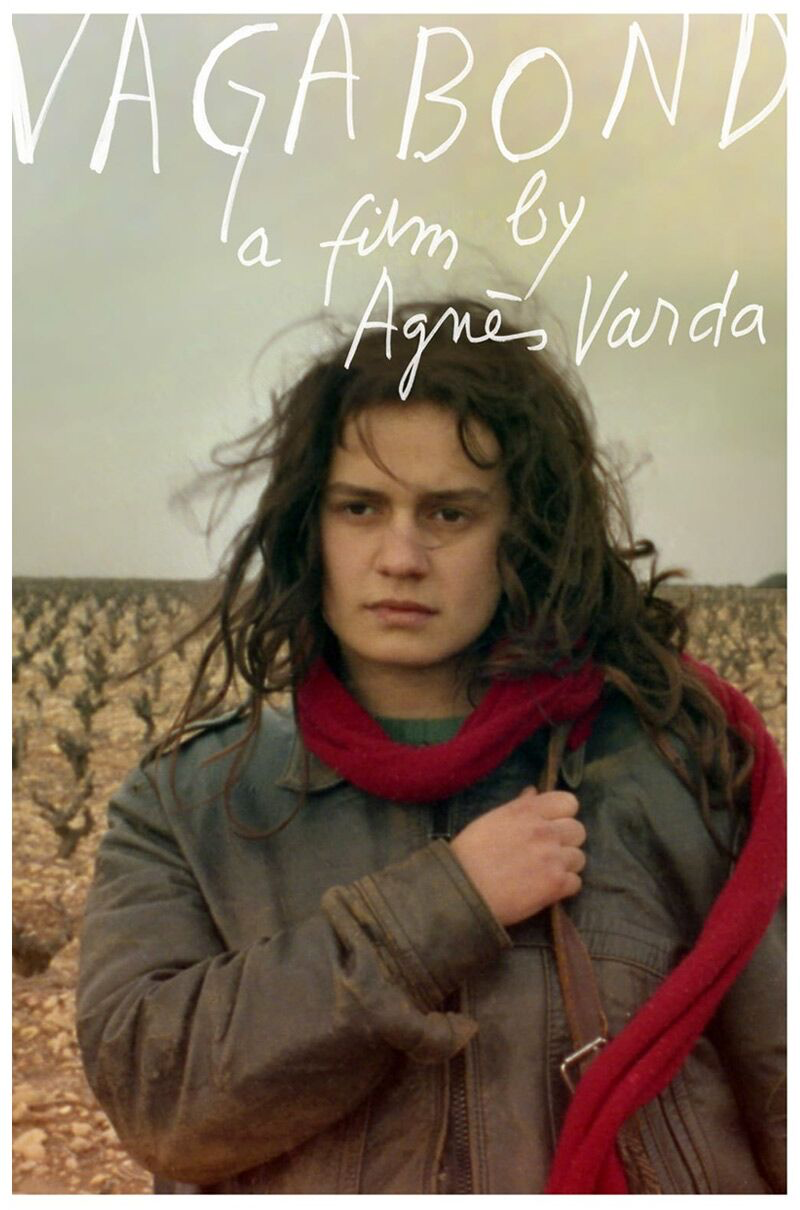 Agnès Varda’s novelistic study of a homeless young woman who traverses the highways and back roads of France was a highly acclaimed art house sensation in its day and has become even more meaningful as the decades pass. In 35mm.