AFS and Richard Linklater Present: RETURN OF THE SECAUCUS SEVEN 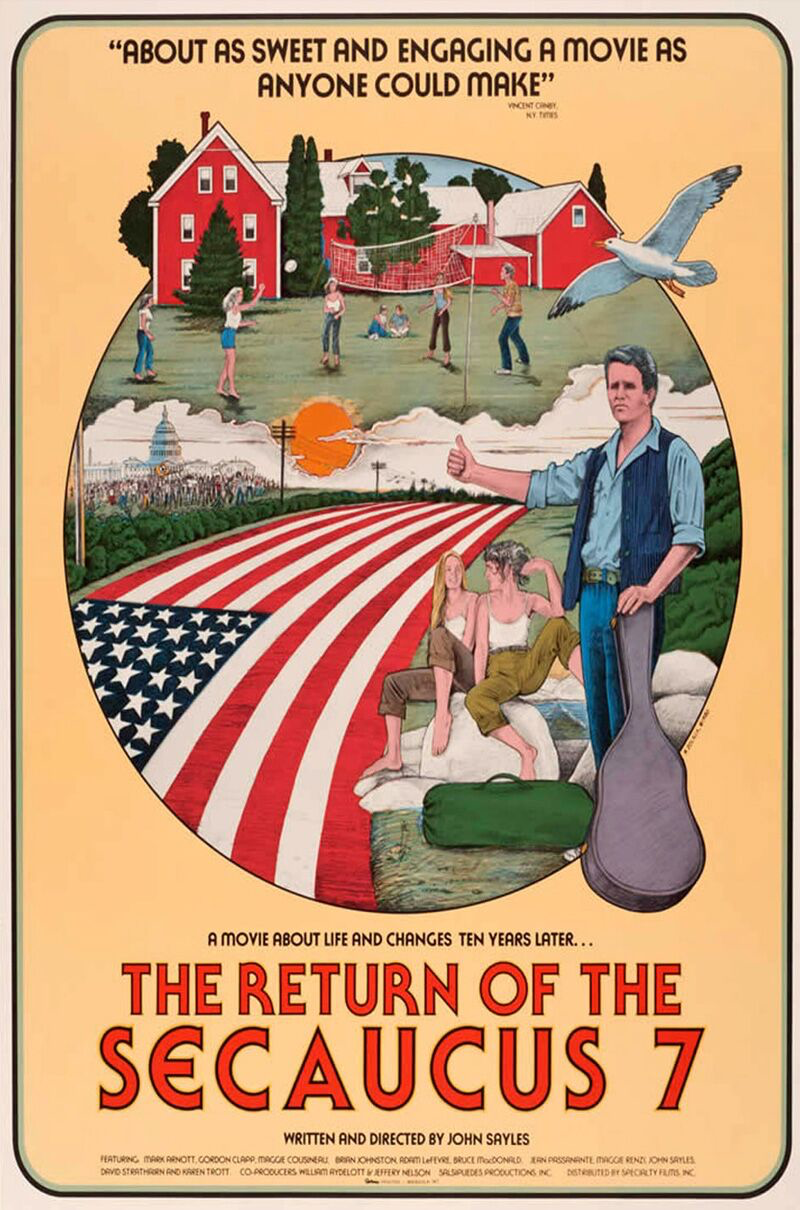 John Sayles’ ensemble study of a group of friends who reunite for a weekend together in New Hampshire only to find that old problems have a way of becoming new again. This film set off a wave of similar films including the bigger-budgeted THE BIG CHILL and led to a period of self reflection among the generation that came of age in the ‘60s. In 35mm.