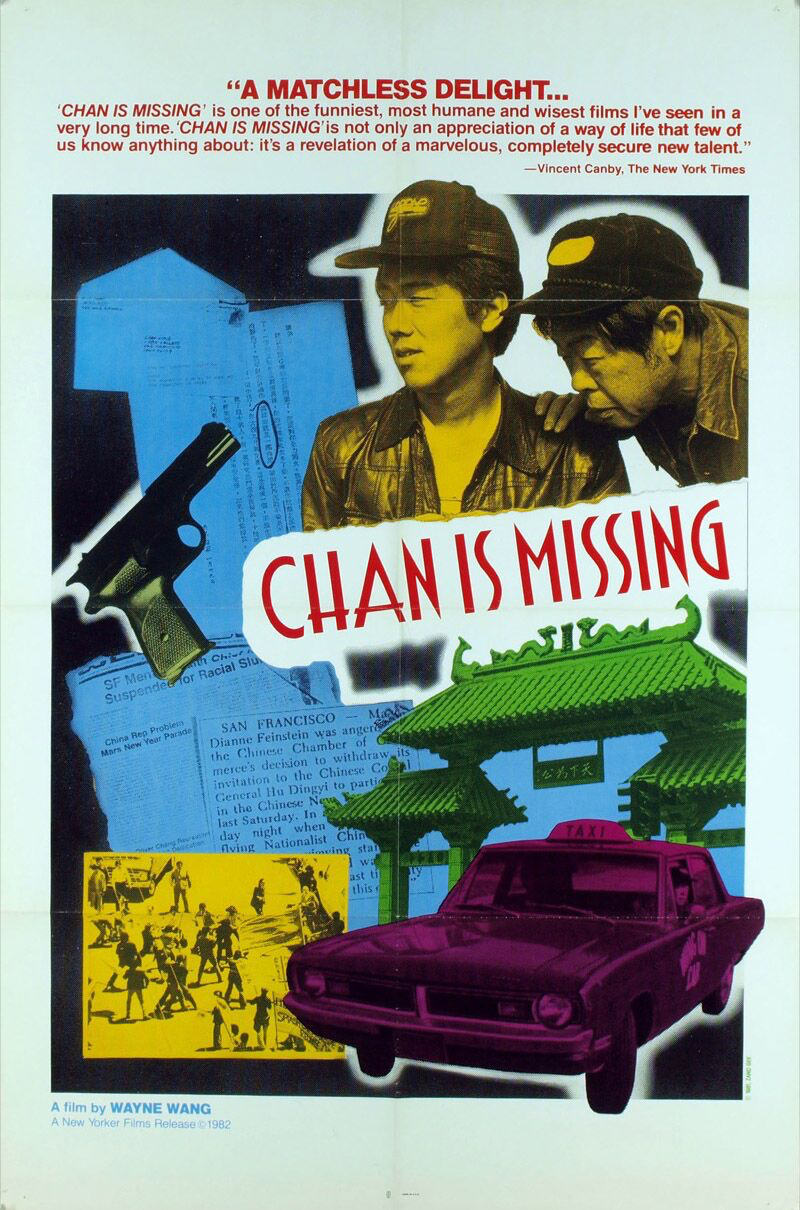 A groundbreaking independent film, Wayne Wang’s first feature is a black-and-white neo-noir puzzle set in San Francisco’s Chinatown. As its protagonist, cab driver Jo (Wood Moy) searches for a man named Chan who owes him money, we are exposed to all kinds of facets of Asian-American life that had never been essayed on film before. In 35mm. Presented in partnership with Austin Asian American Film Festival.

THANKS TO OUR PROMOTIONAL PARTNER AUSTIN ASIAN AMERICAN FILM FESTIVAL.