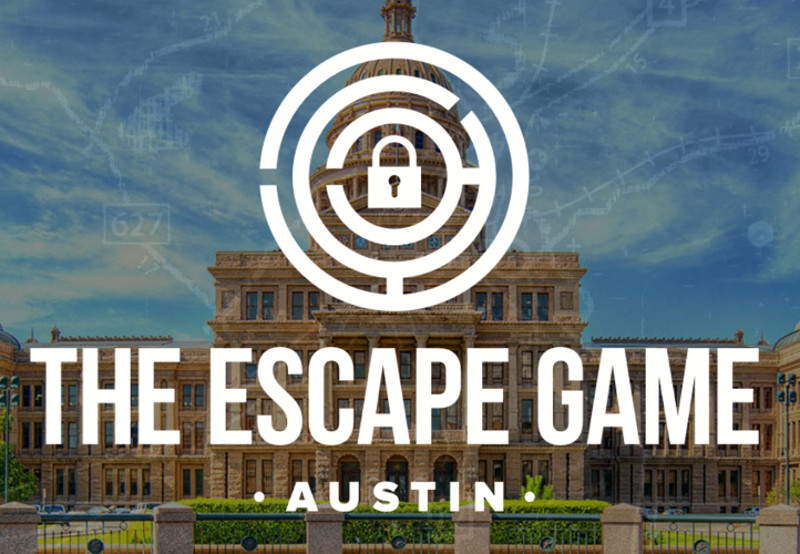 The Escape Game Immerses You In Fun

Video games have come a long way over the last 30 years. It feels like just a few years ago that people were playing The Oregon Trail after inputting the correct instructions on the MS-Dos command line. Today’s most popular games, like Call of Duty and Halo, upped the ante by putting players into their universes from a visceral first person perspective. But what if you could take that even further, making both the player AND the environment real?

Anyone who visits The Escape Game Austin will be able to tell you the answer to that question. (Hint: It’s Awesome.) Imagine this: You and your friends get locked in a room, and you have to solve problems on your way to freedom before a clock runs out. This team-based premise also works well with other curated scenarios, such as a museum heist, a covert counter-terrorism operation, or a jailbreak. Each is a unique experience, and all are crazy fun.

This type of game started in Japan about a decade ago, and in the last few years has become a phenomenon in the U.S. as well. One explanation for the boom in so-called “experiential entertainment” is that people are no longer as satisfied by passively sitting and watching a television or even picking up a controller and interacting with the images. People want to jump into the experience, and The Escape Game provides that experience very effectively. The game’s spectators and main characters are one in the same.

Co-founders Mark Flint, Jonathan Murrell, and James Murrell opened their first location in Nashville in April 2014. Austin is their fifth location so far, which opened late last year. Houston is next in their plans. Yes, it’s that popular.

“The Escape Game provides an environment where families, coworkers or total strangers can interact in real life and have a blast together,” Jonathan Murrell told Austin.com. “Barriers and inhibitions melt away when the clock starts ticking and everyone is desperately searching for clues and answers. I think that experiential entertainment as a whole is something that people are continually turning towards, and the Escape Game is a perfect way to engage in an entertainment experience.”

If the concept is vaguely familiar to you, you might recognize it from Season 8, Episode 16, of The Big Bang Theory, where Leonard, Amy, Raj, and Emily play a zombie-themed scenario. The Escape Game Austin has four distinct scenarios each with its own story, environment and clues. Each game is designed for groups of two to eight participants. Games are recommended for ages 12 and up, but players 14 and under must be accompanied by an adult.

“We believe that The Escape Game and the stories and memories built around the experience are one of the true values that customers get when they play,” Murrell said. “One of my other favorite moments in The Escape Game is standing in the lobby when a team bursts out of a room with only seconds to go on the timer. The adrenaline and excitement is contagious. Our goal is to create amazing and immersive experiences for our customers, and when we hear from them that they loved our games and talked about them for hours then we know we’re hitting our goals.”

Check out this awesome video showing what it’s like to play The Escape Game Austin.