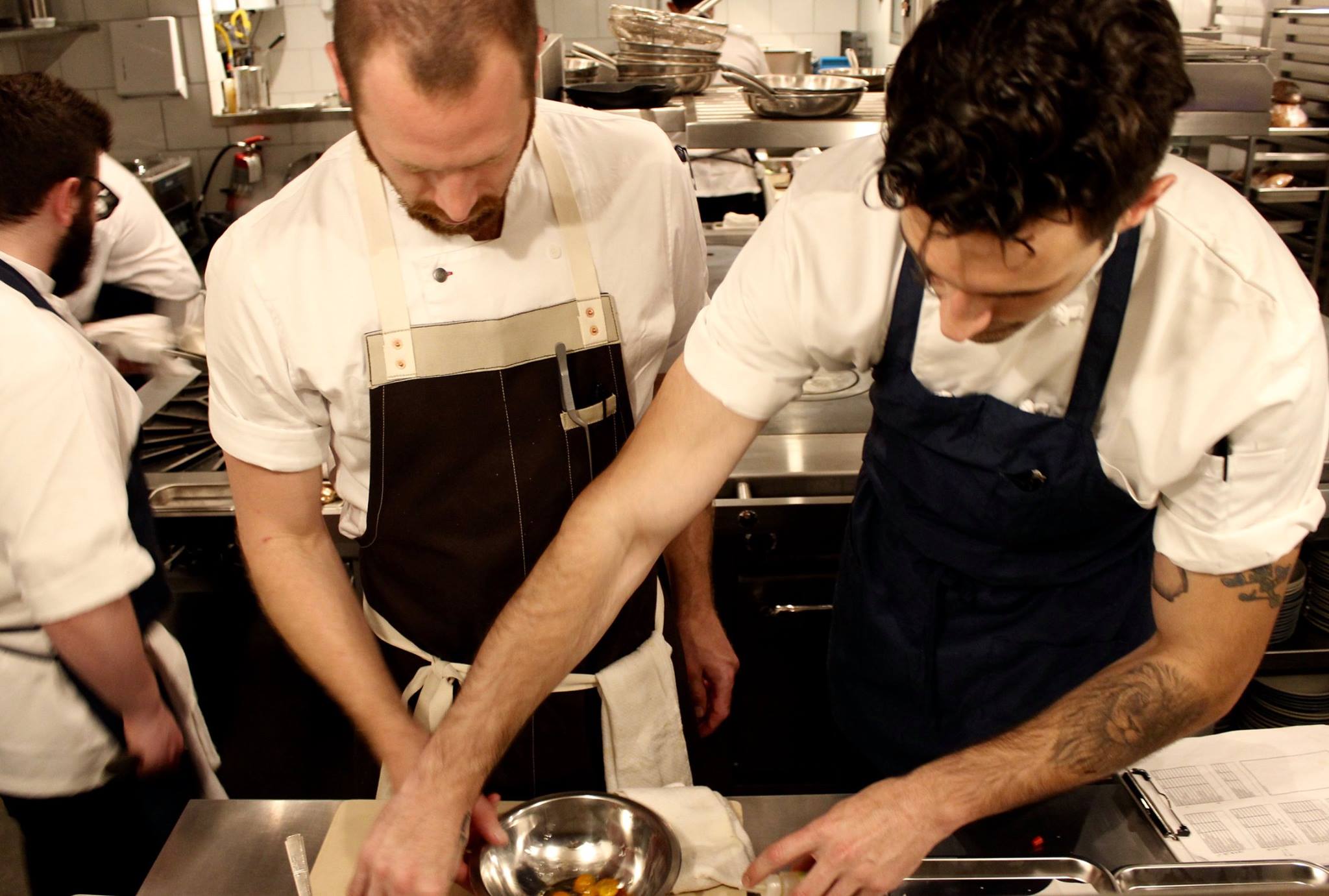 The accolades for Austin chefs and restaurants just keep rolling in, this time with Kevin Fink of Emmer & Rye. Fink was just named one of Food & Wine Magazine’s Best New Chefs. Recognized a being a grain guru, F&W points out that he is so amazing because “He’s wildly passionate about grains, milling up to 15 kinds in his Austin kitchen. He uses them to make everything from the White Sonoran Bialys he often serves at brunch to Red Fife tagliatelle with merguez, tomato and fennel.”

So honored to be picked as one of Food and Wine's best new chefs. This is an award for our team, I am honored to work with such a dedicated group every day. Still awestruck. #Repost @foodandwine with @repostapp. ・・・ Introducing the 2016 Food & Wine Best New Chefs! Tap the link in our bio to learn about this year's extraordinary class. #fwbnc

Fink helps spread that love for grains through innovative and outrageously beautiful plates of food. He also brings in little kernels of other cultures through his spice and coffee grinders from around the world that he collects and displays in the Rainey Street restaurant. The Emmer & Rye Instagram account is also a great way to learn more about the incredible ingredients that the restaurant uses, many of which are locally sourced.

We reported last month that Ramen Tatsuya was recently named the #1 ramen spot in the nation by TimeOut.com and that chefs from Olamaie, Launderette, and Barley Swine made the finals as James Beard Award nominees. Olamaie is also part of Fink’s resume, so clearly they’re doing something right over at the relatively new southern food restaurant.