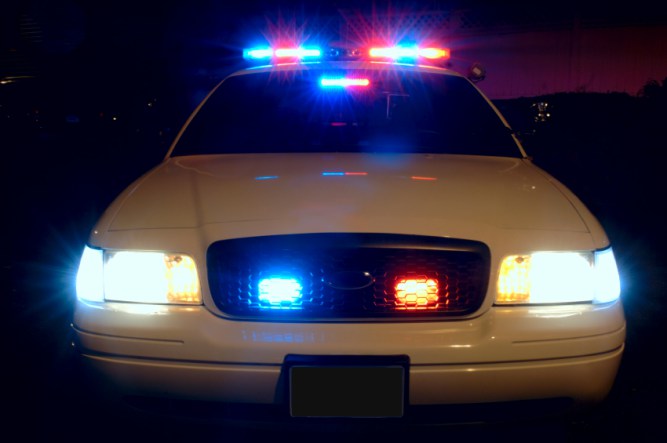 Dramatic Drop In Crime At SXSW Attributed To Happy Cops

Preliminary crime statistics are in, and crime was down during SXSW this year. Early numbers show that 2016 reported approximately 100 fewer crimes than 2015, and arrests dramatically decreased from 323 to 161. The Austin American Statesman reports that a lightened workload and better pay that came from a deal brokered by the police union contributed significantly to more officers being around to help keep crime down.

There’s also the possibility that APD officers were mellowed by a contact high from the clouds of pot smoke hovering over downtown. As our Editor-in-Chief, Stephen Webster, observed — police were chatting and laughing with festival-goers as others openly smoked around them. Maybe sometime soon Austin will take a chance at lowering penalties for weed charges like New Orleans recently did (we’re looking at you, city council).

Along with content cops, those barricades funneling people along 6th Street may have been a giant pain in the ass (so much so that they made our SXSW Fails list), but APD has attributed them with lowered crime rates. The barriers added an aisle that gave police better maneuverability and showed their presence to any potential bad actors.

Though all of the statistical data hasn’t been finalized, the jury is definitely in from Austinites offering up observational data. No social media platform was safe from locals and SX regulars complaining about the 6th Street shooting and incidents at Austin Music Hall, among others.

Luckily, almost everyone managed to make it out of SXSW 2016 unscathed. APD and festival attendees seem to be taking lessons from the past to heart, and hopefully crime will continue to improve moving forward.