The Live Music Capital of the World could soon give some of its most important live music venues and their fans a chance to rock out later into the night, in a move that some feel could be a “game changer” for many businesses.

The change, expected to come into effect in the next few months, would let outdoor music venues along Red River Street between Sixth and 10th streets operate past current noise curfews, which in effect sends customers home or to other bars early and stops their cash register from ringing.

At its October meeting the Austin Music Commission voted unanimously to put together a motion for its November meeting that will ask the City Council to launch a pilot program to give the handful of music venues with outdoor stages there later hours for live music. Clubs like Mohawk, Stubb’s, and Cheer Up Charlies currently have to cut off outdoor shows by 10 p.m. Sunday through Wednesday, 11 p.m. on Thursdays and midnight on Fridays and Saturdays.

The program was requested by venues in what’s known as the Red River Cultural District so they could make more revenue by running shows until 1 a.m. or so, allowing audiences more time to mingle and enjoy beers and cocktails after the 10 p.m. hour, when sales volume picks up. 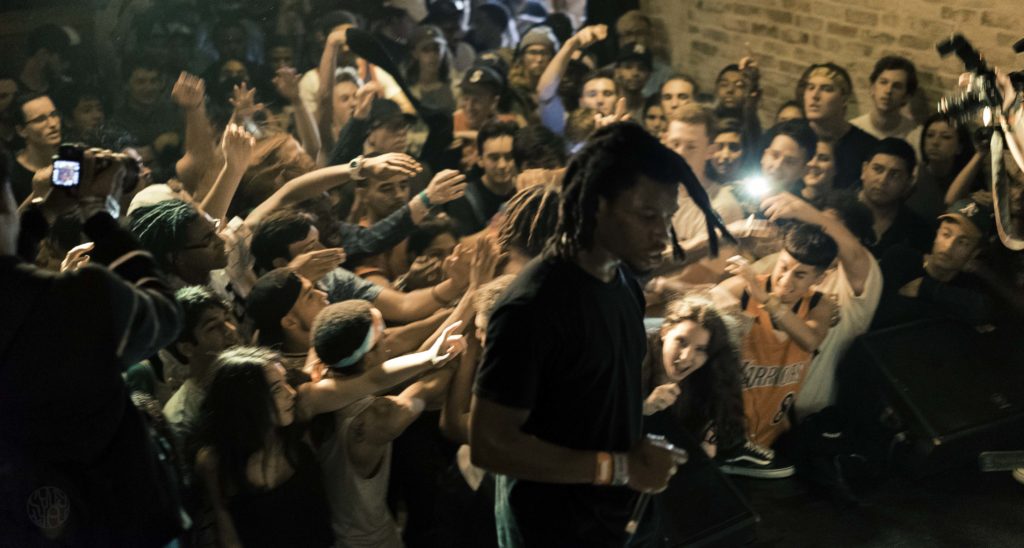 Businesses in that district, and all over downtown, are also seeing rental rates increase dramatically as the University of Texas’ Dell Medical School brings business development into the area.

Cody Cowan, general manager of the Mohawk and a bartender and musician in downtown Austin for 20 years, said the later noise curfew would be a “game changer” because each extra hour of late night outdoor music brings in about $1,000 in sales.

The outdoor noise curfew for that district was put in place due to concerns over residential development that moved into the area in recent years.

“Around 2013 we realized that it’s time for (clubs) to stop being insular and there are some long game solutions to what we’re facing, but we also needed to do some things that will keep lots of us from hitting the wall we’re heading toward,” he said. “This is a free and easy solution that could increase our business 10 to 20 percent every month.”

Cowan said Mohawk would likely focus its later hours on Thursday, Friday and Saturday concerts, when crowds are already in the mood for a night out and would be less likely to leave for another bar if shows ran later. That would mean another hour or two of high-volume late night revenue for an industry that typically has a slim 5 percent profit margin. 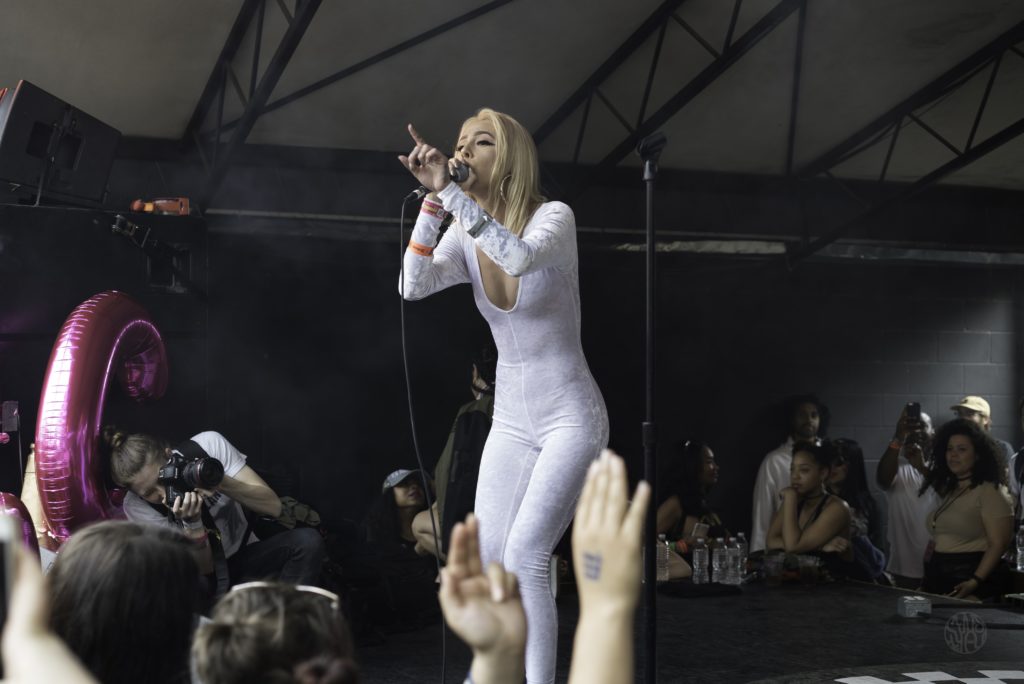 The possibilities are certainly enticing, with at least three venues – and possibly some neighboring Seventh Street clubs – having the option to book longer or later shows and appealing to more music fans out for the weekend.

Cowan said he and other music stakeholders are looking for any way possible to keep the music playing downtown, with Mohawk exploring weekend matinee shows, private bookings and theater and art events during non-music hours.

“We realized that a business model that relies solely on music a sketchy one that won’t work for the long term,” he said. “Everyone in the creative community is facing the pressure we are, and binding together as a common space is how catalytic things start to happen.”