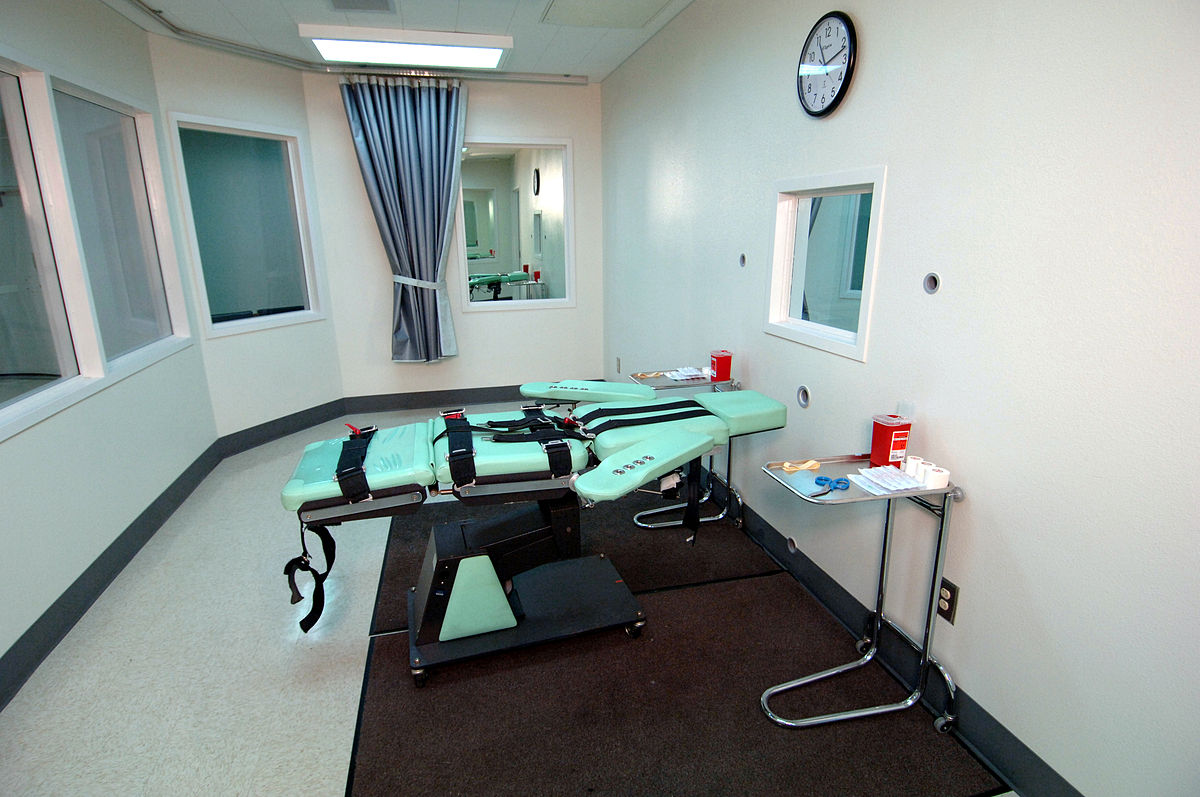 Could Texas Get Sanctioned For Illegally Buying Lethal Drugs?

KUT — Back in July, Texas and Arizona were caught illegally importing a lethal injection drug compound as the product was passing through an airport in Houston. The federal Food and Drug Administration, responsible for food and drug regulation in the United States, has said in the past that importing the drug is illegal.

The Texas Department of Criminal Justice told the Dallas Morning News that the department had a license from the Drug Enforcement Administration saying the state could import the drug.