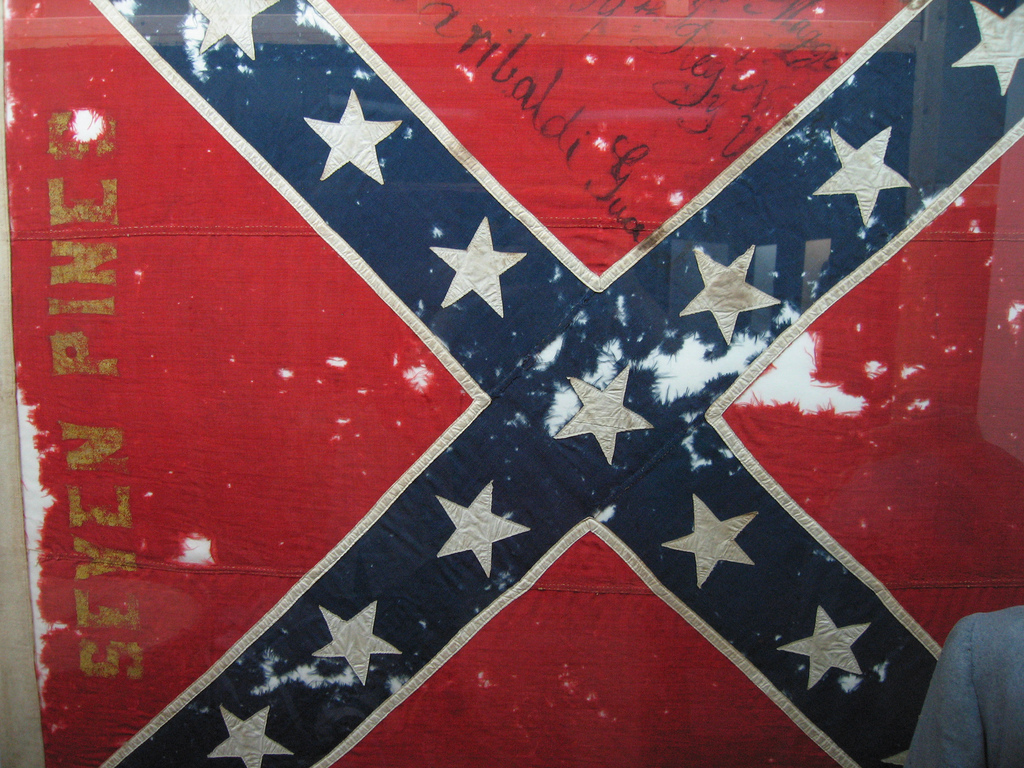 KUT — Veterans Day is a week away. And, as they have for more than a decade, veterans will take part in a parade around the Texas State Capitol. It also looks like the Confederate flag will be there, as it has been in the past, but this time the flag’s appearance comes despite efforts from Travis County Judge Sarah Eckhardt to ban it from the parade.

Her call has spurred some controversy.