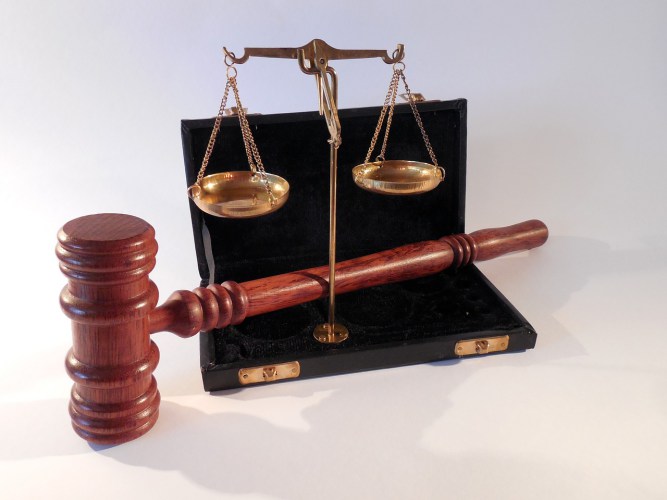 Mere days after being added as defendants in a civil lawsuit stemming from the deadly SXSW crash in 2014, SXSW and Club 1808 (now closed) founders have been removed from the suit, according to The Austin Business Journal.

Court records show that Roland Swenson, Nick Barbaro, and Louis Black were dismissed from the case this week because they provided sworn statements that they are distinct entities from their corporation. SXSW Holdings Inc and SXSW LLC are still named as defendants in the case, as are Patrick Lowe and Transportation Design Consultants (who were responsible for putting together the road closure plan for that year’s festival) and Rashad Owens, KXAN reports.

“There was no basis to name the founders of SXSW in the lawsuit, and I am glad to see they were voluntarily dismissed before we needed to take the issue up with the Court,” Attorney for SXSW Peter Kennedy with Graves, Dougherty, Hearon & Moody, P.C. told KXAN in an email response.