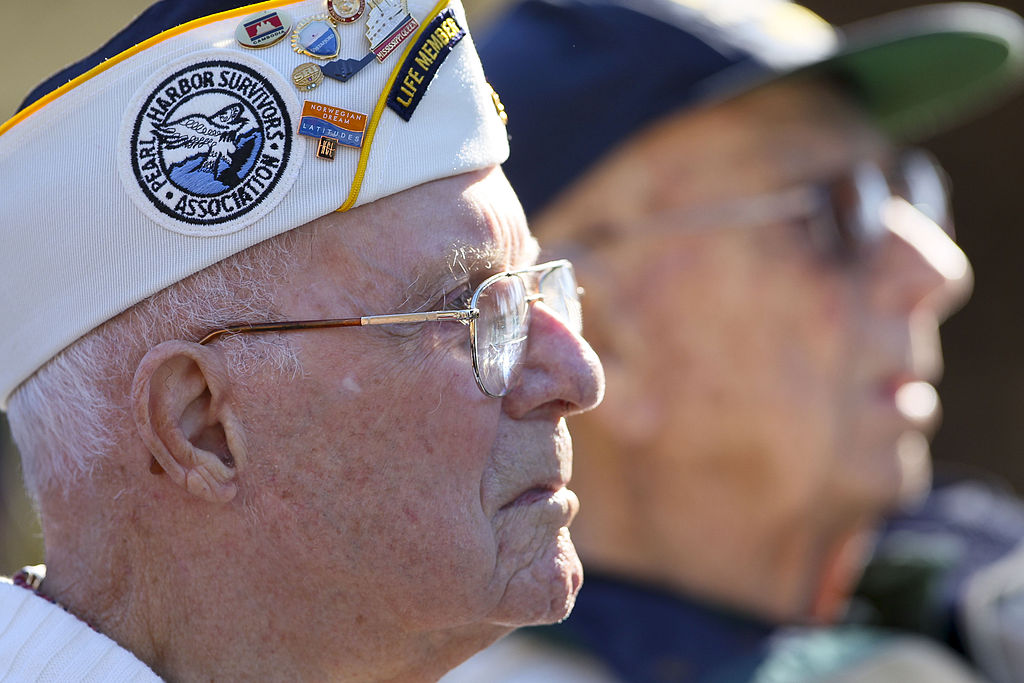 City Of Austin Plans To House All Homeless Veterans By 2016

Adler promised a deadline of Veterans day and missed it. The new goal is to find homes for the veterans by the new year.

During this process, the mayor said there are two major obstacles.