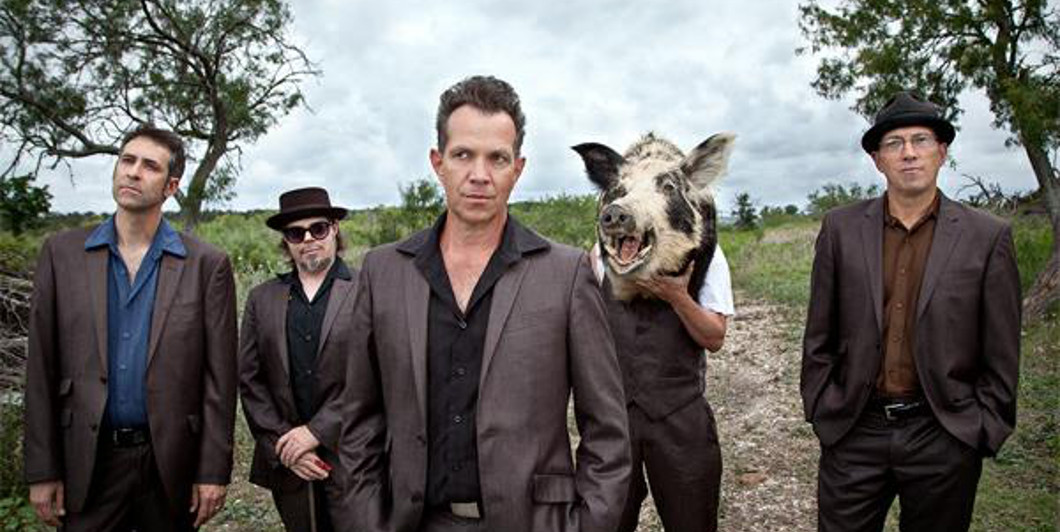 Churchwood’s Blues Come Howling Back To Glorious Life In ‘3: Trickgnosis’

On their latest album 3: Trickgnosis, local band Churchwood is back with what truly amounts to some of the finest blues and rock music in Austin.

While fans got a taste of new music in 2013 with their album 2, on 3: Trickgnosis the band is still heading in the same direction as last time, offering nothing much in the way of new sounds or ideas, except for catchy songs that are irresistible, and after listening to the album it’s hard not to like Churchwood and their wide-ranging and diverse music. Churchwood formed in Austin, Texas in 2007 and signed with Saustex Media several years later in 2010. Since their formation, they have released four albums which include their self-titled debut in 2011, Just The Two of Us (2012), and 2 in 2013. Their new album kicks off with “Cain,” a bright and lively track that takes us back to their last record 2, as both albums feature vibrant opening tracks that pull us in immediately.

Vocalist and harmonica player Joe Doerr provides a gritty edge to the track with his hardened vocals, while the inclusion of a horn section represents the broad influences that the band brings to their music such as Nick Caves, Tom Waits, Captain Beefheart and the Magic Band, and Muddy Waters. By constantly evolving with their music, Churchwood have done an excellent job at setting themselves apart from other groups in their genre, as they are a very versatile band.

“Hanged Man” still brings the rock and roll, but it’s slowed down, jam like sound, shows the bands musical ability. While Churchwood is great at writing songs with meaning, their biggest asset is their ability to sound like they are a jam band, as parts of “Hanged Man” sound like they are writing the song as we are listening, which makes for a more entertaining and spontaneous listening experience. They also include horns on this track, giving the song a jazz and swing inspired angle, once again demonstrating that they are great musicians as it feels like they don’t want to be put into a box.

3: Trickgnosis closes with “Triptych” a country tune that is a departure from the rest of the album. While the band placed the tune at the end of the record, it’s one of those songs that you don’t expect the band to include on the track listing, as it sounds different than the albums previous tracks. While Doerr adopts a higher vocal range for the song, it fits the tunes overall feel as every instrument has a brighter tone.

Churchwood have once again released a strong album that is easily one of the best records released in 2014. As we look forward to the bands next record, we wonder what songs and sounds the band will come up with next, as each album sounds more solid than the last.

Below, check out the opening track from the album, titled “Cain.” If you are interested in buying 3: Trickgnosis , you can purchase a physical copy of it at Waterloo Records for $11.98, or a digital download for just under $10.