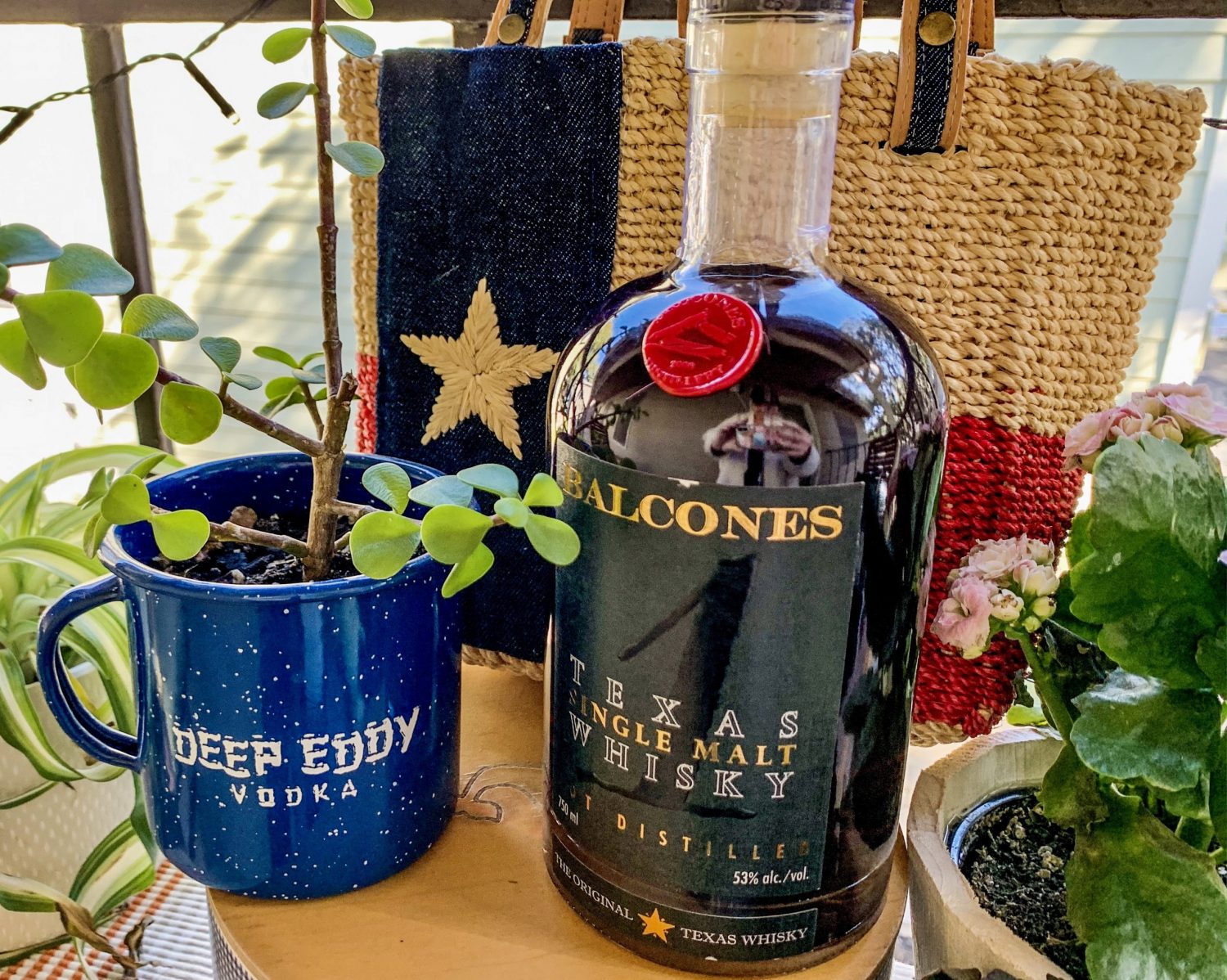 There are so many great ways to celebrate Texas Independence Day, but here at Austin.com, we can’t think of a better way than sipping on a spirit concocted right here in the Lone Star State. With so many options to choose from, we could go on and on and on… though our livers can not. So, with that in mind, we chose to feature just five liquors made in the great state of Texas. Cheers, y’all!

Home of the very first, legal Texas bourbon, Garrison Brothers is fully committed to proving that the finest bourbon whiskey on the planet will be born in the Texas Hill Country. When we asked readers to pick their favorite Texas spirit, Garrison Brothers was the ultimate fave! If you haven’t been out to Hye, Texas to pay them a visit, we highly recommend you get to it!

No matter what your flavor, Deep Eddy has an option for you. Varieties available for purchase include peach, cranberry, lemon, ruby red, orange, and sweet tea. Out at the tasting room they sometimes offer experimental flavors as well. However, you don’t have the option to celebrate Texas Independence Day out at the Dripping Springs locale as they are only open Thursday through Sunday.

Known mostly for their whiskies (which are released only once throughout the calendar year), Waco’s Balcones Distilling is one of the most recognized craft distillers in Texas. Their Baby Blue variety was the first Texas whisky on the market post Prohibition. But did you know they also make a robust and rich Texas Rum? Crafted with the same kind of care as their whisky, they promise this spirit will excite both the rum purist and the committed whisky drinker.

Let’s be honest here, tequila really is the perfect way to toast Texas Independence Day. And seeing that Republic comes in a bottle shaped like the state, we’d be remiss not to add them to the list. Like the state it’s named after, Republic Tequila is crafted with passion and determination. Extra Añejo variety is their crown jewel, carefully distilled from mature blue agave, which is hand picked in the rugged fields of Jalisco, Mexico, where tequila originated.

Sotol is apparently the first alcoholic beverage that was ever consumed in Texas, dating back to as early as 800 years ago. Unique to northern Mexico and Texas, the evergreen sotol plant, or Desert Spoon, plant is at peace in the barren, bone dry expanse of the desert. Though it looks familiar, don’t be fooled into thinking it’s agave. The creation of sotol is an interesting process you can learn all about at Desert Door’s distillery in Driftwood, open Thursdays through Sundays.

And that’s not all! We also asked readers to send their faves and discovered there are lots of whisky/ bourbon drinkers out there! In addition to what we featured on our short list, readers also chose: Ben Milam, Yellow Rose Distilling, and Rebecca Creek Distillery.

Did we miss your favorite? Be sure to drop us a note on our Facebook or Instagram pages.

If you’re looking for some mixed drink ideas utilizing vodka, tequila, sotol and more, check out this post we shared to celebrate the holiday season.

Your Guide to Finding the Best Churros in Austin

There's nothing better than a freshly fried, hot churro. Here's where to find the best churros in Austin.
- April 15, 2021
10 Ways To Keep Your Bluebonnet Photos Weird! 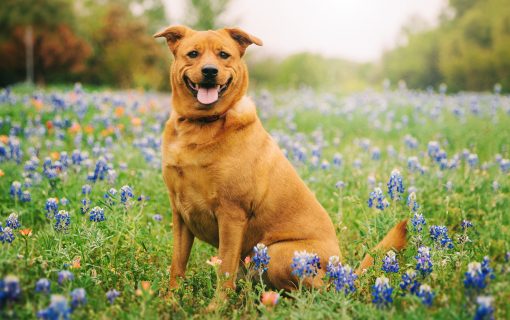 We're definitely fans of this Texas tradition, but think it's time Austinites start spicing up bluebonnet photoshoots with weirdness.
- April 15, 2021
5 FREE Things To Do In Georgetown

Georgetown is beautiful and has so much going on! We're continuing our favorite 5 Free Things To Do by taking you to Georgetown, Texas!