- August 10, 2020
Get to Know Some of the Best Neighborhoods to Live in Austin 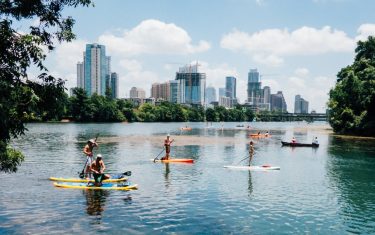 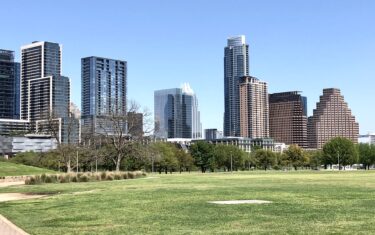 With the skyline of downtown Austin in the background, ATX Yoga Girl show you how to practice mindful breathing so you can be more present in the moment.
- July 3, 2020
Why Willie Nelson is the Most Patriotic Celebrity in Austin

Willie Nelson is the most patriotic celebrity in Austin and we can prove it! Starting with Willie's 4th of July picnic going strong since 1972.
- June 24, 2020
Black Pumas and Austin FC Team Up To Help Austin Music Community 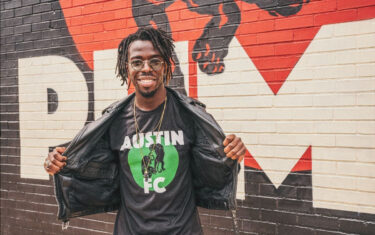 The Black Pumas and Austin FC team up to benefit the Austin music community with a t-shirt. Find out how to get yours!
- June 10, 2020
Grammy Nominated Austin Band Black Pumas Release New Cover Song “Fast Car” 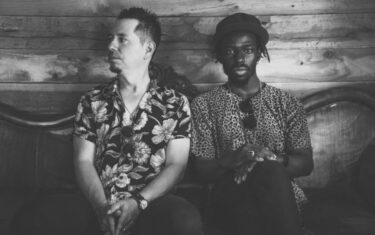 Willie Nelson and Paul Simon have come together to host a star studded two hour telethon called 'A Night For Austin'.
- October 1, 2019
Here’s How To Pronounce Austin’s 10 Most Confusing Street Names 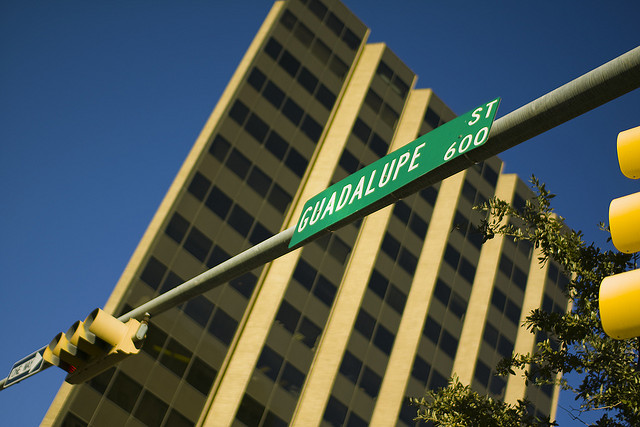 Where the hell is Man Shack? And why can't Google find Gwadaloop? Well, let's just say that many Austinites pronounce these words a little differently than you'd think.
- August 2, 2019
Here are Some of our Favorite Austin Pride Events for 2019 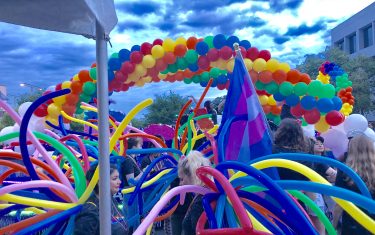 The Austin Pride festival and parade aren't the only events where you can celebrate your pride. Here are the best Austin Pride events happening in 2019.
- July 23, 2019
Looking For An Austin Park With Nature Trails? Try One Of These 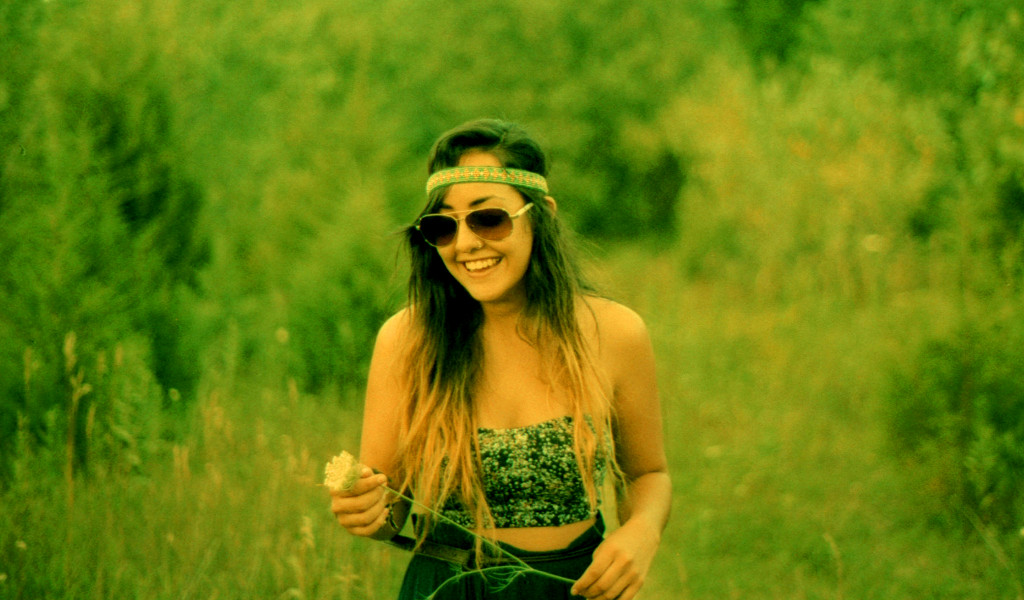 Craving fresh air and outdoor adventure? Find yourself in an Austin park with nature trails. It's like getting a hug from Mother Nature!
- October 9, 2018
10 Memes About Austin, Texas That Totally Describe Living Here

Our city's reputation makes it easy for the Internet to parody Austin. Sometimes the memes aren’t very flattering. But that doesn't mean many aren't true.
- August 16, 2017
Austin Moving Guide: Tips And Tools for New Transplants 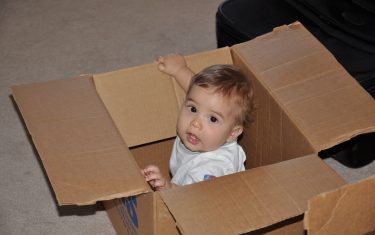 Thinking you may need the services of the Austin moving industry for an ATX relocation? Then this Austin moving guide is for you!
- August 11, 2017
Here Are The Top Five Austin Neighborhoods For Renting! 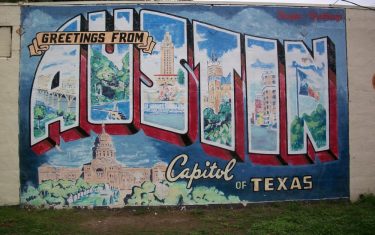 Austin has been blessed with so many truly amazing neighborhoods that it’s hard to know where to even start when looking for your next place to rent.
- June 19, 2017
How To Have A Perfect Summer In Austin 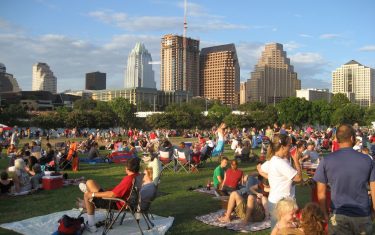 Austin may be scorching during summer, but there is no shortage of great activities to help you cool off and have a great time!
- April 20, 2017
Aus10™ Fun: We Have Something For Everyone This Weekend! April 20 – 23, 2017 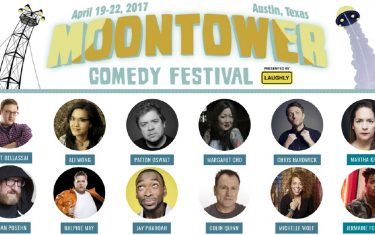 It will be a weekend full of laughs in Austin with the Moontower Comedy Festival in town. But there are plenty of other events going on, too.
- April 12, 2017
10 Downtown Austin Happy Hours For Your After-Work Drink 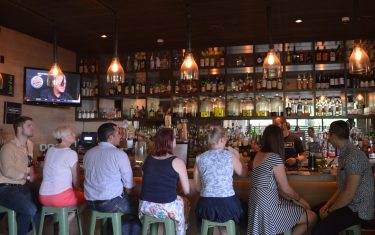 When you get off work and are looking for a happy hour place, you don’t want to have to travel too far. Stay downtown with these 10 Austin happy hours!
- February 14, 2017
Free Fun In Austin Joins The Austin.com Network 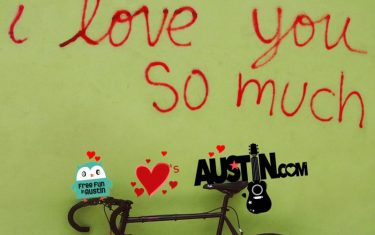 Austin.com is pleased to announce that the beloved local blog Free Fun In Austin is joining its local network of websites.
- January 17, 2017
Austin Just Got Huge Stacks Of Cash To Help Address Homelessness 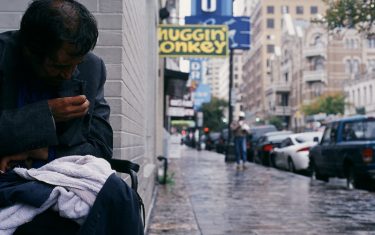 The City of Austin just received two large grants that will help the mayor and city council's goal of ending homelessness in our city.
- January 11, 2017
Thinking About Proposing? Consider These Romantic Places In Austin 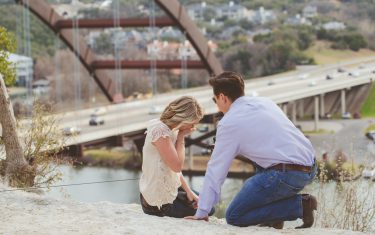 So as you’re browsing diamond rings and sketching out what you’re going to say, consider one of these settings for your Austin marriage proposal.
- January 10, 2017
Here’s How To Decide On Buying A Home Vs Renting An Apartment In Austin 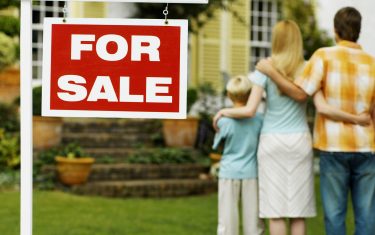 Are you paying a ton on rent? Do you plan on sticking around Austin for a while? Do you have a stable job? Then the answer is easy.
- December 20, 2016
Prep For Retro Cocktails At Sellers With This Flashback To Austin In The ’70s!

This new 70s bar and lounge in the Warehouse District made us nostalgic for the days of disco so we looked back into some of Austin's vintage past.
- December 20, 2016
Help Us Crowdsource Austin’s Questions with this New Facebook Group! 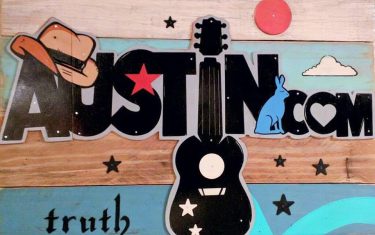 We want to expand our knowledge base and help you expand yours so that the lesser known parts of the ATX get represented, too.
- December 19, 2016
Austin Or Hoth? We’re Digging Out Our Favorite Star Wars Photoshop Pics 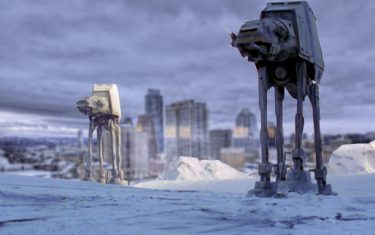 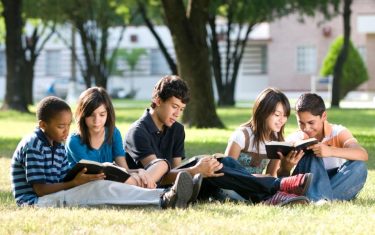 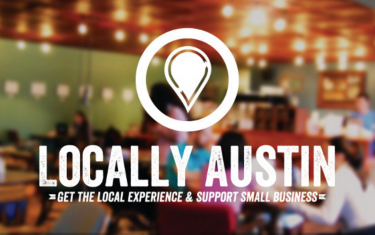 The City of Austin really wants to help support its local businesses this holiday season as shoppers pull out their wallets to do lots and lots of shopping.
12