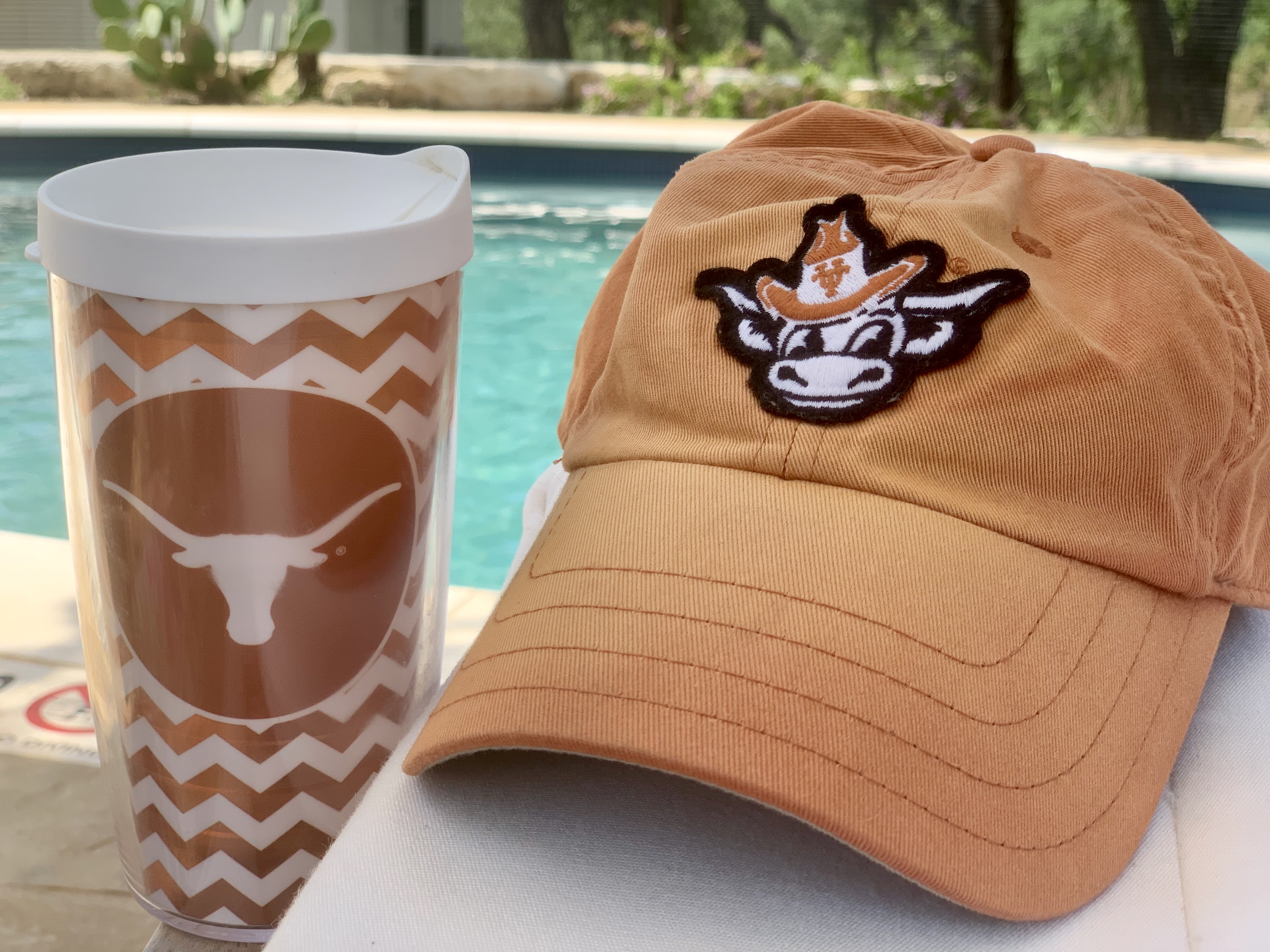 It’s time to cheer because another football season is here! We’re sporting our burnt orange and ready to hook ’em every Saturday.

Let’s talk where to watch. Of course, we all know the best place to catch a Longhorns football game is at the Darrell K Royal – Texas Memorial Stadium! However, if you aren’t able to get tickets to the game, there are many other places to watch and party with your fellow Longhorn fans.

Here are the best places to watch a UT Longhorns football game!

Scholz Garten | 1607 San Jacinto Boulevard
The oldest operating business in Texas, Scholz hosts the largest University of Texas Tailgate Party in the city. The beer garden usually opens at 11 a.m. to get the party started early, even when a night game is scheduled. Check their calendar for updated details as the game times are announced. And be sure to arrive early if you want a good seat. This place is always packed!

Posse East | 2900 Duval Street
Located at the edge of Hyde Park, right next to UT campus and walking distance from Darrel K. Royal Memorial Stadium, the Posse East is the perfect tailgate destination for Longhorns football. The bar hosts pre-game and watch parties with the game playing on their 13 TVs. In 2021, they’re celebrating 50 years!

Crown & Anchor Pub | 2911 San Jacinto Boulevard
Since opening in 1987, Crown and Anchor Pub has been a favorite neighborhood spot of the Hyde Park/University Area. The Crown is a great place to watch the game on five big screen televisions with beer specials every day focusing on local and craft beers.

Cover 3 | 1717 W 6th Street
Cover 3 has been a downtown favorite for all sports events for years. While they don’t host specific UT themed watch parties or events, you can count on the Horns to be playing on many of their TVs. And though the bar can accommodate hundreds, tables fill up fast, so arrive early if you’re looking to take a seat. Or, better yet, request a reservation.

Tavern | 922 W 12th Street
With a history that stretches back to the early 1900s, the Tavern remains a neighborhood pub steeped in Austin lore. That’s why you’re sure to find screens dedicated to Longhorns football on game day. With a revamped menu focusing on fresh, local ingredients whenever possible, innovative comfort food, and classic pub fare, the historic Tavern is a fantastic place to catch a game. And you’re welcome to bring your pup along and enjoy their expansive, dog-friendly deck.

Buford’s Backyard Beer Garden | 700 W 6th Street
With 50 beers on draft, frozen daiquiris, games, and an extremely large outdoor patio, game day viewing at Buford’s is a blast! Serving as a favorite for Chicago Bears fans on Sundays, many a Longhorn fan flocks to the West 6th backyard beer garden on Saturdays. In addition to an expansive bar selection with 15 TV screens, the Via313 food truck is also on hand to provide tasty snacks to keep you fueled with game day eats.

BBG’s |214 E. 6th Street
One of the newest sports bars on the scene, this Historic 6th Street bar boasts that they’re better than the average sports bar. With a chef-inspired kitchen that blends sports bar favorites and pub fusion, you’ll find unique flavor combinations only at BBG’s. While it’s likely there will be other teams on screen as well, we’re sure the Longhorns will take center stage.

Haymaker | 2310 Manor Road
The Haymaker doesn’t claim to be a sports bar, though they offer plenty of TVs for your sports viewing pleasure. Inspired by the simple, neighborhood bars of the Midwest and northeast, they serve simple, hearty food: Poutine and comfort sandwiches. Saturday drink specials are offered on well drinks, beer cocktails, and white trash cans.

Doc’s Backyard | 5207 Brodie Lane, Suite #100
You’re sure to find lots of UT fans at Southside favorite Doc’s Backyard. Though no official events have been announced for 2019 as of yet, in previous years, the Texas Exes have hosted multiple events at Doc’s and last year saw viewing parties for just about every game. Saturday specials include $3 Corona and Coors Light Drafts, $5 Austin Eastciders Blood Orange Mimosa, and $8.50 Flying Longhorns. Served in a draft glass, the drink consists of UV Orange Vodka, a can of Red Bull, Watermelon Pucker, and a ho lotta sumpthin’ sumpthin’.

Rusty Cannon Pub | 730 W Stassney Lane #120
Every weekend during football season, Rusty Cannon opens early at 10 a.m. and offers $2 breakfast taco specials until noon so you can get your party started early! With nine HDTVs, they’ll play all the games, but you’re sure to find at least one tuned to the UT game, especially on the weeks they host Longhorn events. Though none are posted for this season yet, there surely will be some announced soon.

Cover 3 | 2700 W. Anderson Lane
Much like the downtown location, the Cover 3 on Anderson Lane doesn’t host specific UT themed watch parties or events, but you can count on plenty of TVs dedicated to Longhorn games.