We’re totally down for thrifty date nights, especially during the holidays when you’re spending a lot on gifts and family events. However, sometimes it’s good to go all-out and burn a chunk of cash on your honey to show them how much they mean to you.

In that spirit, we have the perfect dinner suggestion for you: consider sharing a delicious, fancy meal at recently re-opened Hudson’s On The Bend. Located in West Austin along Ranch Road 620, Hudson’s has been closed for renovations since April after an ownership change. 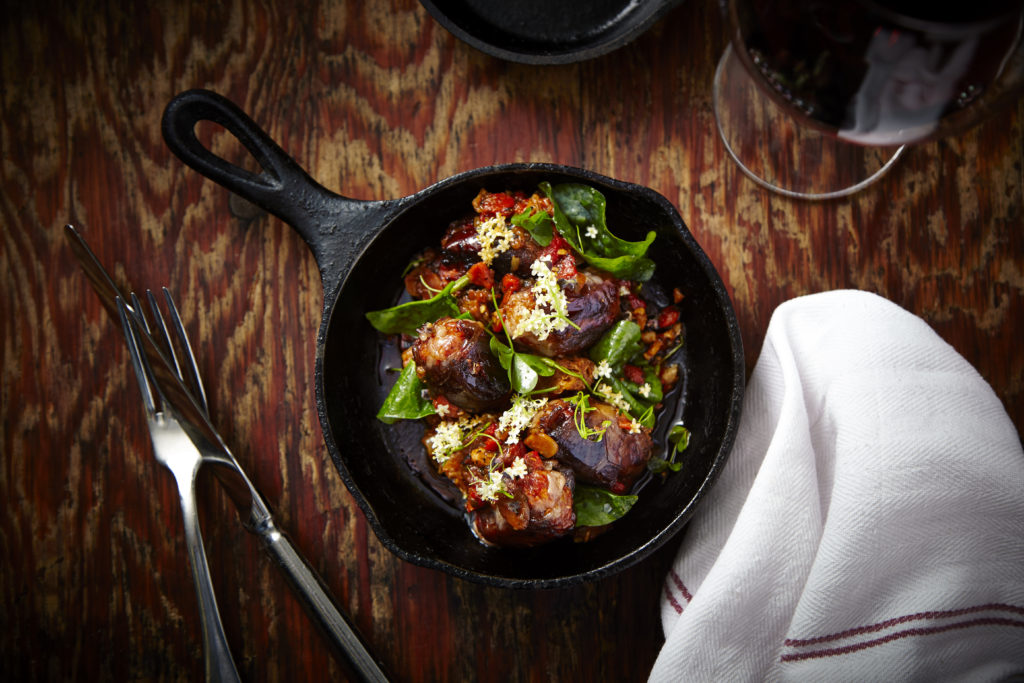 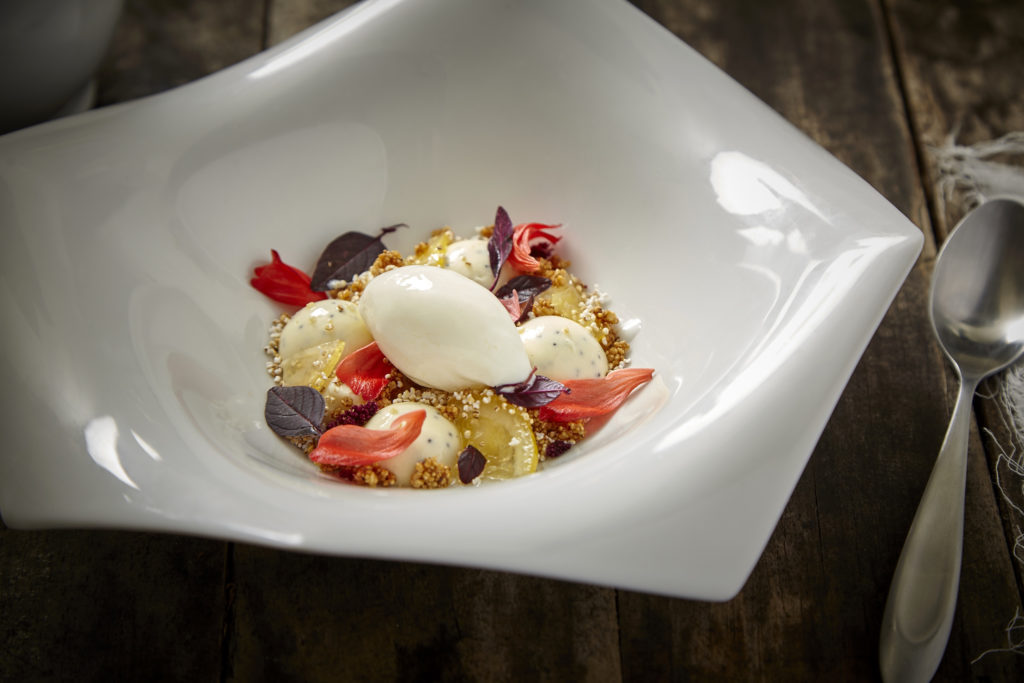 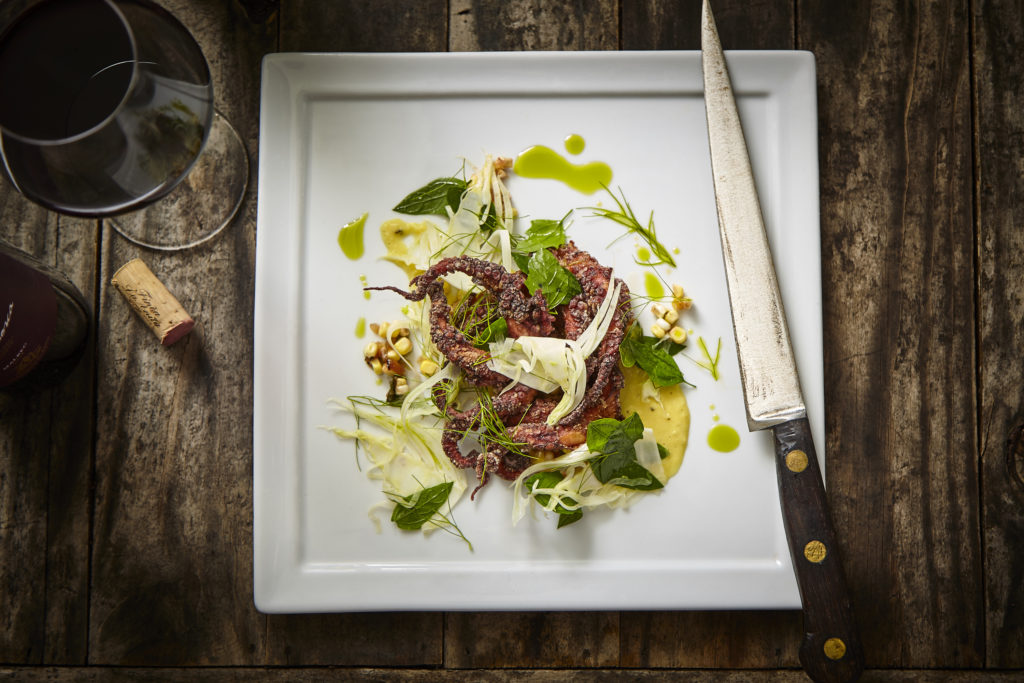 Back in March, Caruso and McFall told Eater Austin that they planned to reopen Hudson’s in August. It’s a few months past that, but after they gave Austin.com the opportunity to see their updated digs and try some of their new menu offerings, we don’t even care that they’re reopening a bit later than anticipated. They clearly used the extra time wisely!

Not only have they succeeded in cultivating an intimate atmosphere for patrons amidst beautiful live oaks and charming modern, yet rustic decor with space for music performances, but the food — we’re talking Venison Tartare, Snapper Ceviche, and Smoked Vanilla Panna Cotta, among other dishes — was absolutely divine.

“New ownership has assembled a first-rate culinary team and new menu, and artfully modernized the space, all the while preserving the soul of the original restaurant,” reads Hudson’s reopening announcement. “The revamped Hudson’s boasts a seasonal, chef-driven, game-focused menu and handcrafted beverage program, as well as a notable wine selection, and an updated air of rustic ambiance.” 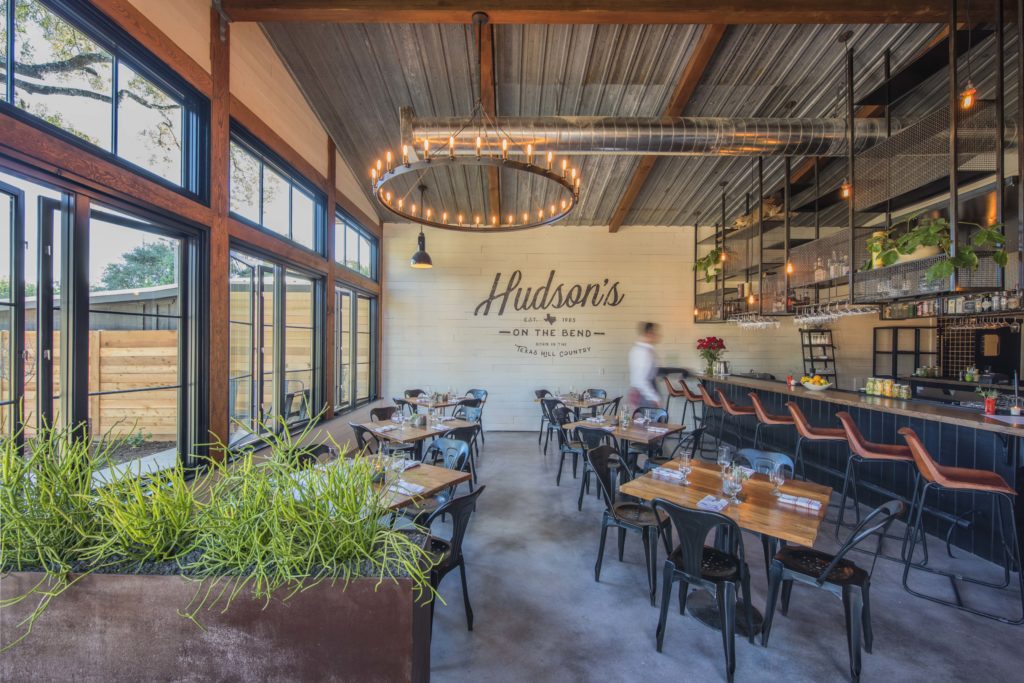 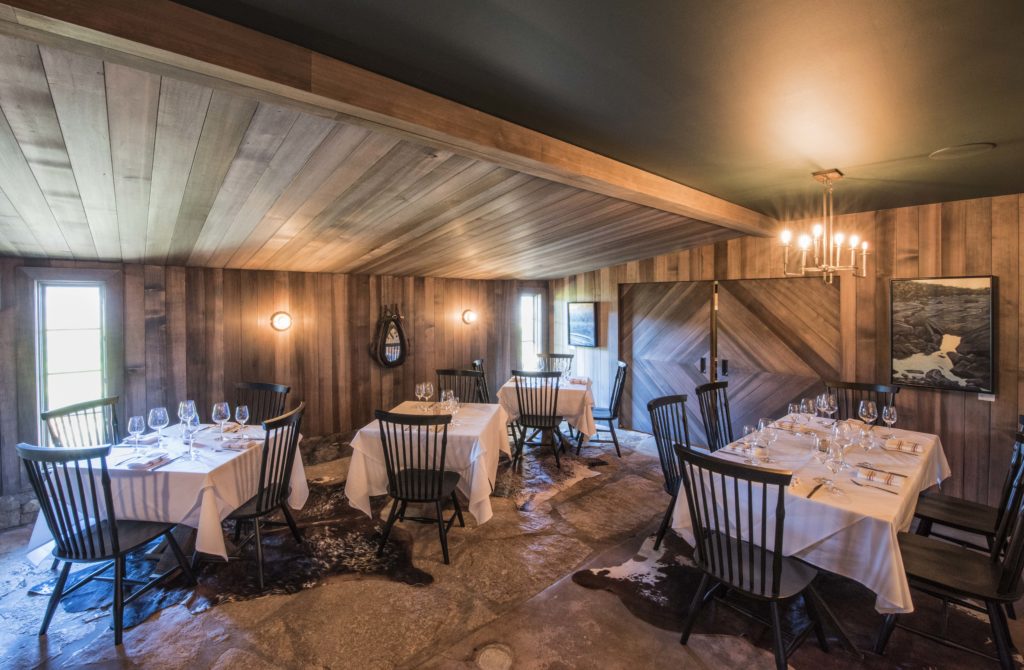 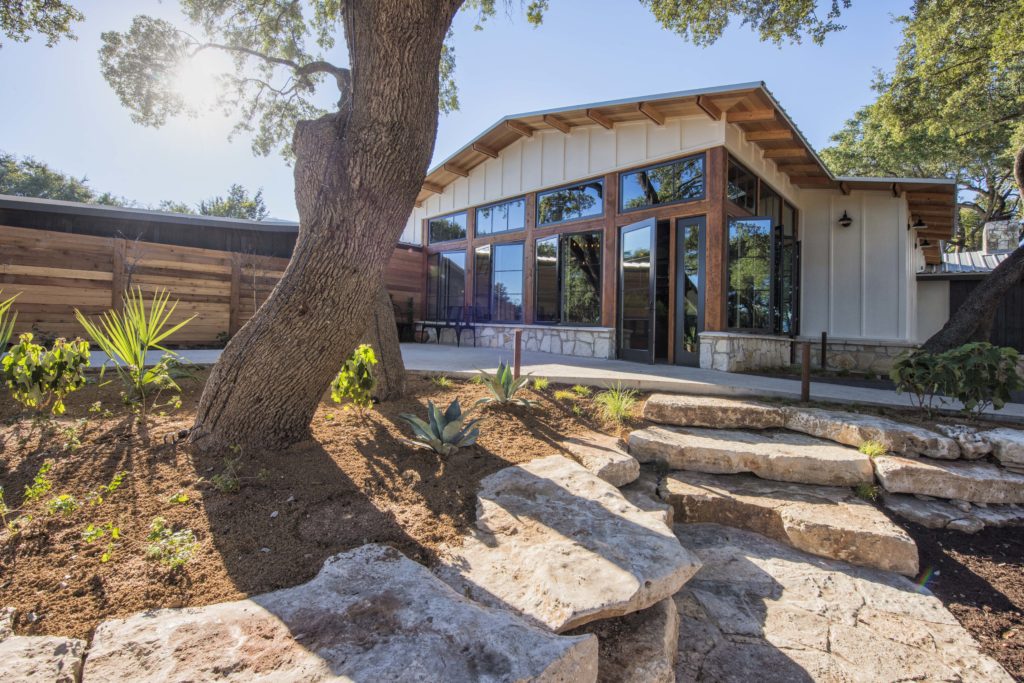