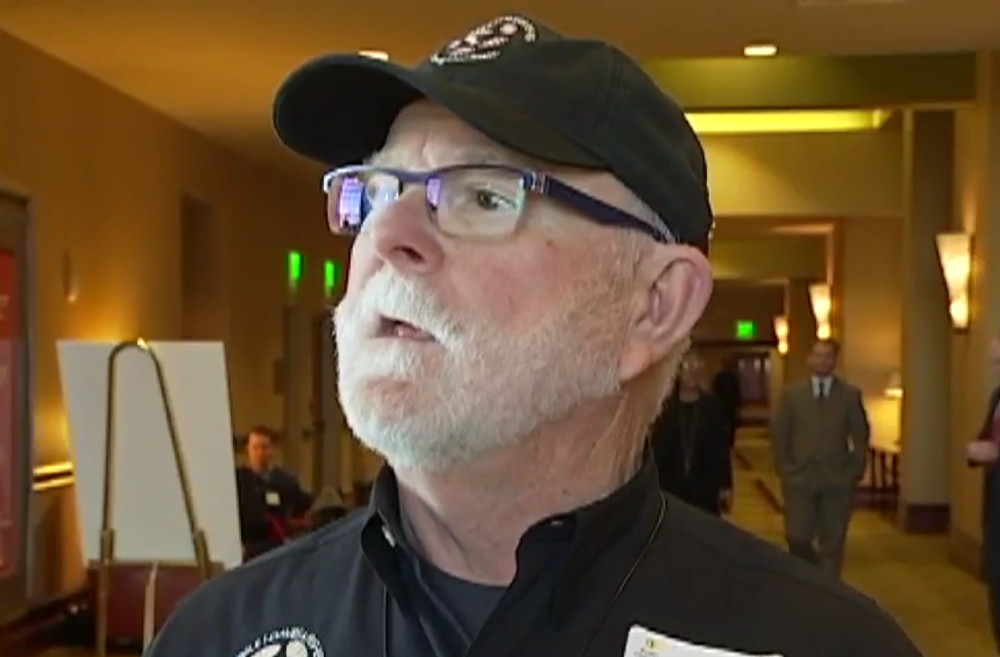 The Austin Chamber of Commerce recognized it’s 2015 “Austinite of the Year.” The award went to Alan Graham,who heads up the “Mobile Loaves and Fishes” program, which helps to feed the city’s homeless community.

The short walk across a stage at the downtown Hilton hotel was the latest step of a long journey that Alan Graham began nearly 20 years ago.