You may recognize Marshall Allman from his role as LJ Burrows in the Texas-shot FOX series “Prison Break.” Or, perhaps you know him as Tommy Mickens from seasons three and four of HBO’s “True Blood.”

More recently, Allman has frequented the small screen with recurring roles on “Bates Motel” and “Humans.”

So, you most likely know his face. But did you know that he hails from right here in Austin?

Born and raised in the ATX, Allman made plans to study art in New York upon graduation from Austin High. He changed course after falling in love with acting in a summer production of Clive Barker’s “The History of the Devil” and moved to Hollywood to pursue acting instead.

We asked him about growing up in our rapidly expanding city. 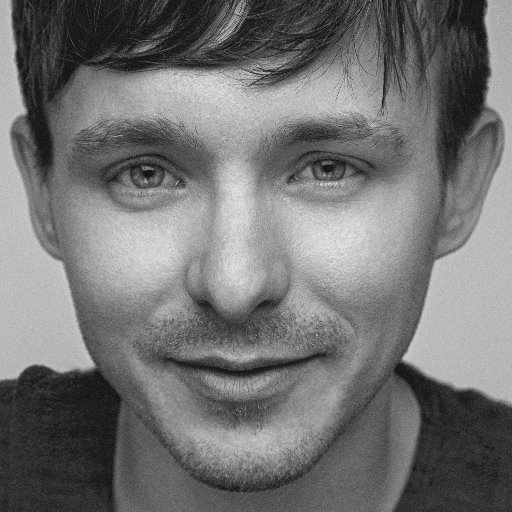 “Austin is such a diverse city. Growing up I feel like I was exposed to so many things that I’ve become passionate about that I would have maybe never discovered in another city.”

Now, the 32-year-old husband and father is taking on another challenge: producing, writing, directing, and editing a short film series. Called Marriage In Short, the series features the same actors playing different couples in different decades dealing with varying socio-political issues within marriage.

There is currently just one film in the series completed, but there will be five shorts total if Allman can raise the appropriate funds. The ultimate fundraising goal is listed as $20,000 on his Kickstarter page.

In return for donating, fans receive items ranging from a shout out and/or follow on Twitter to your name in the credits, “Prison Break” props, and even a Skype acting/industry session with the seasoned actor.

Whether you’re a fan of Allman, a fan of film making, or a just fan of Austinites making things happen, you can donate to the project here.

Allman says the next short in the series is set in 2024 and involves a couple of doomsday preppers who completely disagree on how the world will end. They do, however, completely agree that sh!t is gonna hit the fan. In that case, it might as well be set in 2017.

You can learn more about the project on the official Marriage In Short website. You can also check out the first short, Make Like a Dog, which focuses on a 1950s couple’s struggle with infertility.