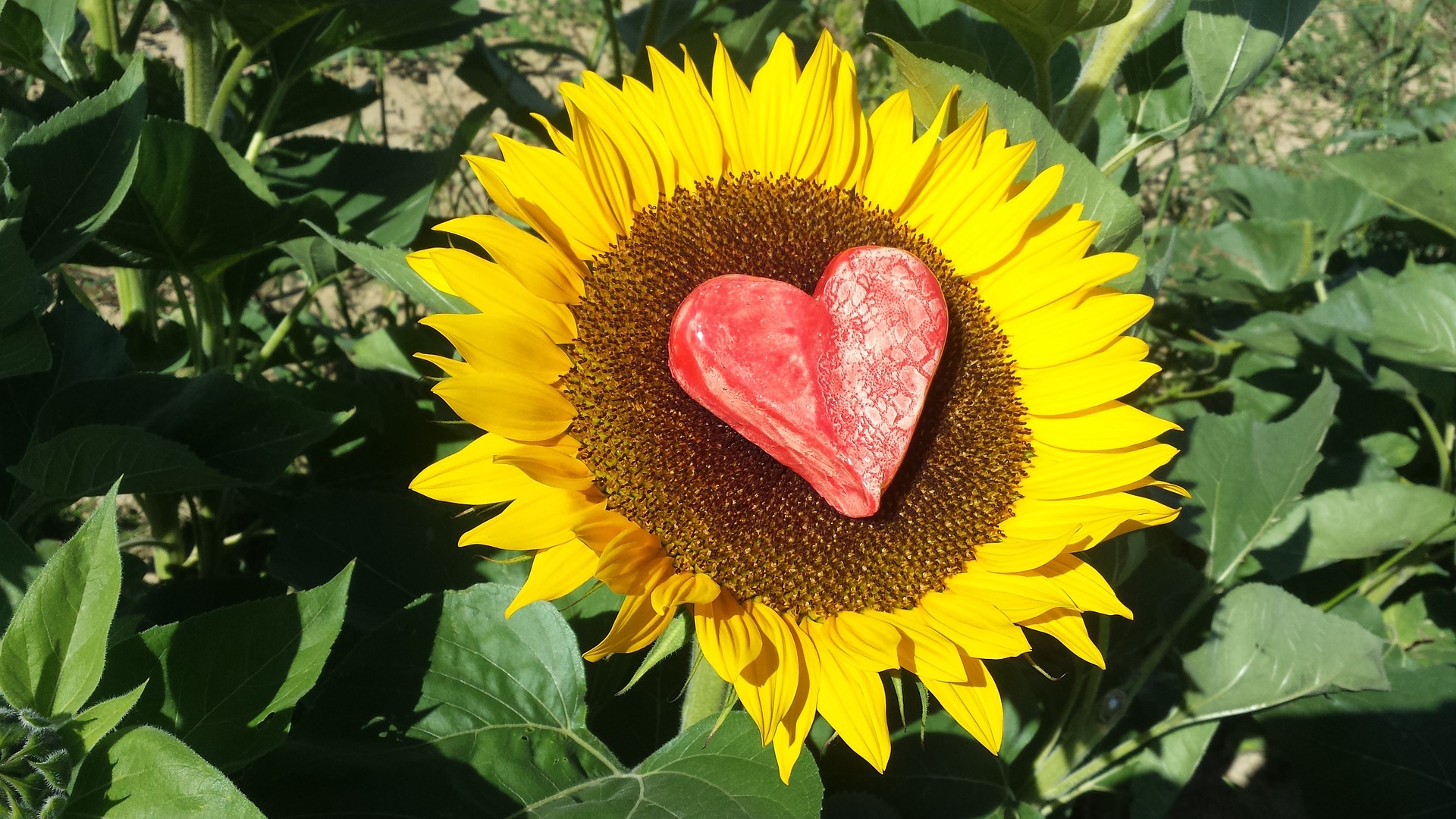 Austinite Attempts to Make Traffic a Bit Better with Flowers

Scott Hardy is our new hero. He’s helping to brighten the days of other Austinites by delivering smiles, kind words, and flowers to his fellow citizens. All in the name of making the world a nicer place.

KEYE caught up with Hardy as he was handing out flowers to drivers stuck in traffic. The retired motorcycle safety instructor’s goal is “to encourage good energy on the road,” reports KEYE.

He has managed to deliver nearly 100 flowers from his motorcycle, which means nearly 100 people got to take a break from their traffic rage and stop and smell the flowers. Well, they were fake, but you get me.

This one-time thing has now transformed into a new mission for Hardy after losing friends on the road. “When life hits you really hard like that, right in the gut, you just want to fall down and not get up and that’s okay. But I’m moving myself into an area of gratitude,” he said.

He’s a man full of delightful gifts and wonderful words, as he says that he tells everyone, “You cannot change your reality until you change your mentality.” These words of wisdom easily translate to how we interact in traffic, and Austin traffic needs all of the positivity it can get.

Scott Hardy is the hero Austin needs. Thanks, man.