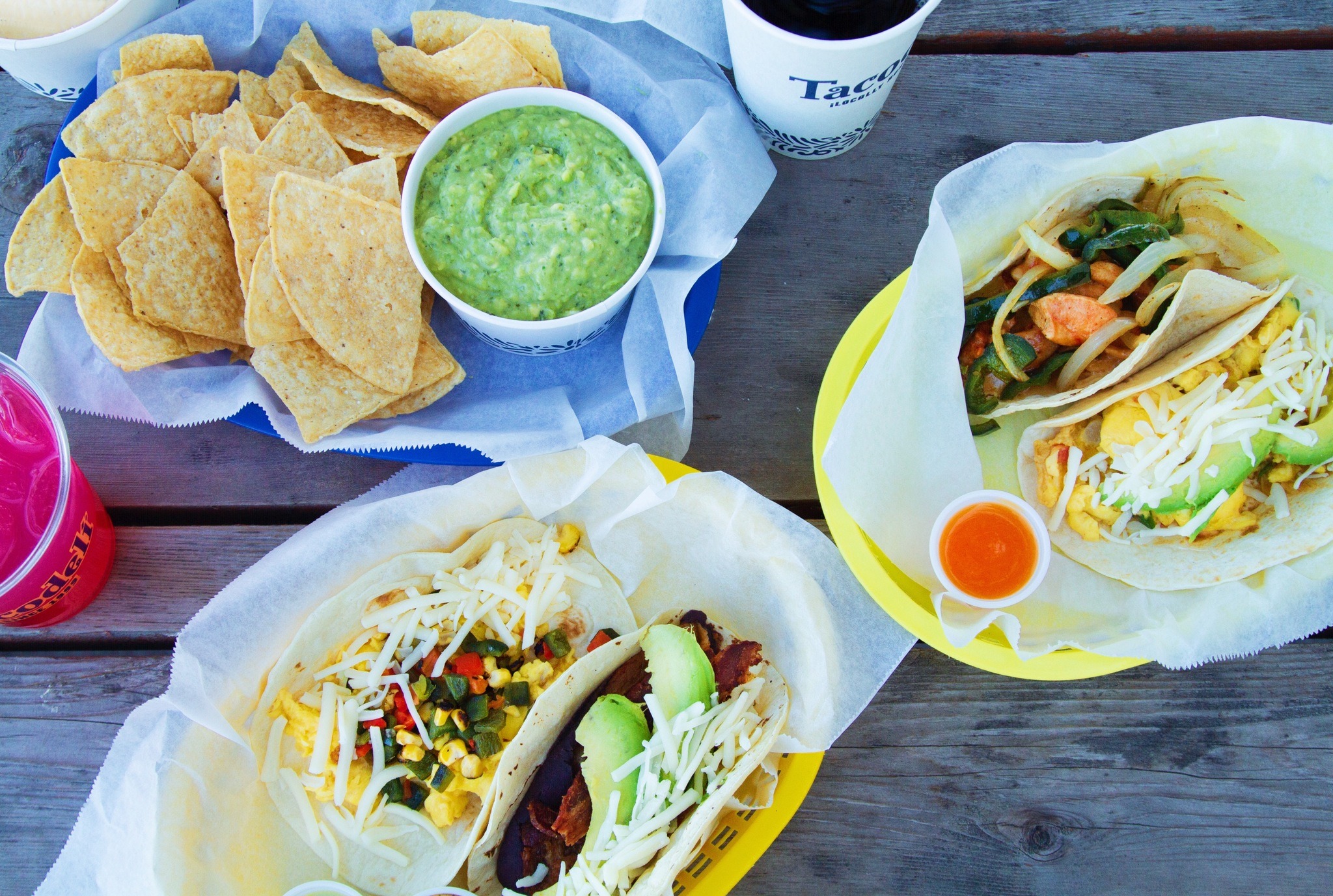 Tacodeli is heading to the Big Apple to host a Texas sized party at the James Beard House.

Y’all are familiar with the James Beard Foundation, right? They award the prestigious James Beard Awards, a coveted honor for chefs, restaurants, journalists, authors, and other leaders in the food and beverage industry.

Occasionally they invite chefs to cook at the James Beard House. One of those chefs is Austin’s own Roberto Espinosa. He and his Tacodeli team will take on the challenge of serving members and guests at the historic house in April.

Since Tacodeli was founded, the integrity of ingredients and centrality of food culture has been a guiding principle, always striving to work with the most respected ranchers, farmers, and producers across Texas.

At the “Texas Taco Party,” Tacodeli is bringing along some favorite Texas partners. They include HeartBrand Beef, La Norteña Tortillas, Pinthouse (home of the ever popular Electric Jellyfish IPA), and Las Almas Rotas, Dallas’ first mezcaleria (co-owned by former FOX 7 employee Leigh Kvetko). Coincidentally, Las Almas Rotas is also a semi-finalist for the James Beard Award for their Bar Program. See all of this year’s finalists here.

The event is open to the public and happening on April 16 so you have plenty of time to plan a trip to NYC! Tickets are on sale now.

Want to know more about Austin food?
Check out these posts: 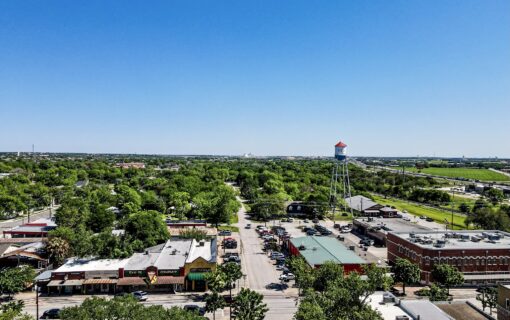 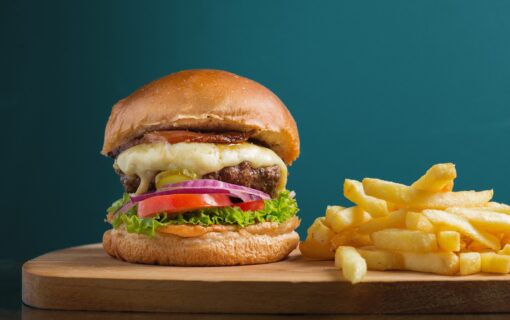