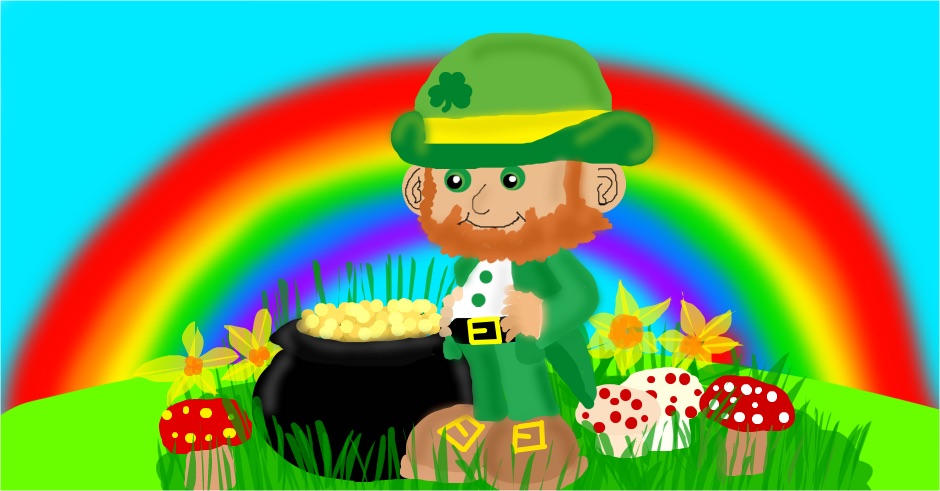 Legend has it that St. Paddy’s Day is the one day of the year when leprechauns are out and about—and you know what that means: It might just be possible for you to find one!

Are there leprechauns in Central Texas? Considering our state’s rich history of Irish settlers and immigrants, it stands to reason we would have at least a few leprechauns in residence—and thanks to Austin STEM Academy, your chance is coming soon to find one of these sly little tricksters for yourself!

A Brief History of Leprechaun Lore

Leprechauns are a type of fairy that show up throughout Irish folklore. Cobblers by trade, these mischievous, bearded little men wear green or red suits, hats and gold-buckled shoes, and are known for hiding pots of gold at the end of a rainbow. That’s why finding a leprechaun would be such a lucky feat: Not only would you luck into a pile of great wealth, the little fairy would also grant you three wishes in exchange for his freedom.

Leprechauns likely originate from a supernatural race called the Tuatha dé Danaan. According to Irish mythology, these beings are thought to have descended from gods and inhabited Ireland through a series of mythic battles. They ended up becoming kings and queens who lived and interacted with humans.

Irish-Americans in Texas History and Folklore 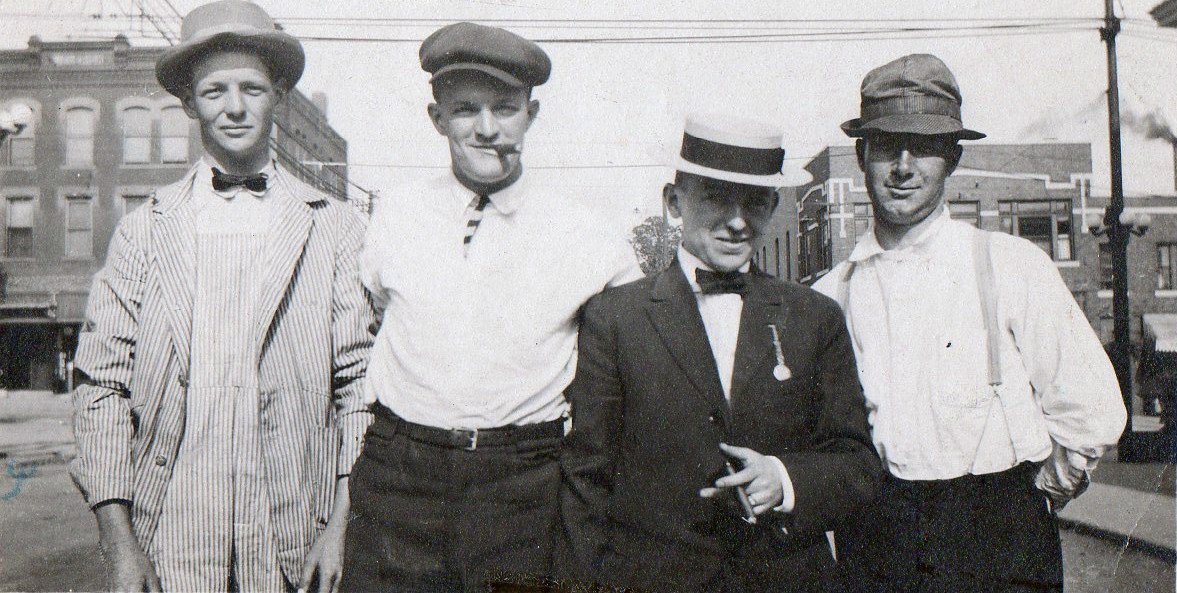 In the 16th and 17th centuries, Irish Catholics faced religious persecution by the Anglican English in their homeland. Deadly battles with England left the Irish without education or political representation in their home country for centuries, leading many to seek freedom and fortune in the New World—America. The infamous Irish Potato Famine in the 1840s was the last straw for many, creating a swell in Irish immigration to the United States.

The U.S. wasn’t the only popular destination for Irish settlers, however; many also settled in Spain, and made their way from there to Texas. An Irishman named Hugh O’Connor, for example, moved first to Spain and then to Texas, where he served as state governor from 1767 to 1770 under the name Hugo Oconór. Several Irishmen also founded colonies south of San Antonio and along the Texas Gulf Coast, drawing even more settlers from the home country. Many Irish-born soldiers also fought at the Alamo and in the Battle of San Jacinto, aiding Texas in its struggle for independence from Mexico. 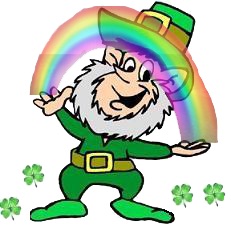 Be sure to “Like” Free Fun in Austin on Facebook to take part in our virtual leprechaun hunt and have a chance to win prizes!

The virtual hunt begins on FreeFunInAustin.com on Monday, March 13, 2017. That day, look on our Facebook page for clues about where to find the lucky leprechaun of the day! (See full Scavenger Hunt Rules below!)

Also starting on the 13th, we’ll share the first bit of information about a fun and educational STEM activity for you and your child: making your very own leprechaun trap to use in hunting real-life leprechauns! Check out some nifty St. Paddy’s Day craft and project ideas here, including leprechaun trap ideas. Be sure to share a photo of your leprechaun trap to our Facebook page (use the hashtag #ATXLeprechaunHunt)!

Austin STEM Academy is the only preschool in the Austin area that offers a STEM-based early childhood curriculum. At Austin STEM, a problem-based learning approach engages children in exploring relevant, developmentally-appropriate questions and real-world problems.