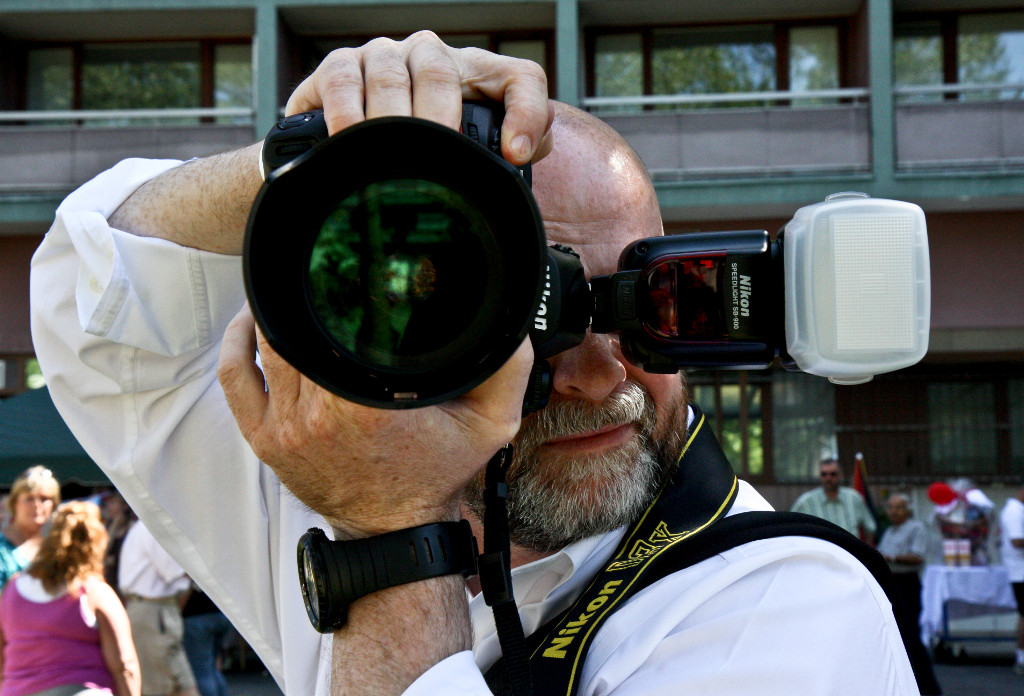 Austin startup of the week: FrameBuzz

Imagine YouTube, but instead of receiving comments below your video, you get comments within the video. And instead of opening up the floor to trolls or having to disable comments altogether, you can have private conversations with select people about your video.

“There’s this hole in the YouTube experience that needs to get plugged up,” said Aaron Lindsey, cofounder of FrameBuzz. “Our platform allows you to have conversations with people in a way that’s more relevant than any other discussion platform with video right now.” Online collaboration for video editors doesn’t get better than this.

Formed in Jan. 2013, FrameBuzz now has a staff of seven. But Lindsey said they didn’t get that far by competing with YouTube. In fact, FrameBuzz supports posting videos from YouTube or any source. Their system allows users to create a non-anonymous profile (which enhances the quality of the commentary tremendously), post videos and comment while the video is playing. The system even allows comments to show up at the instant the creator wanted it to, making it easier to discern what part of the video is being discussed.

The company targeted individual users at first, but now looks to business clientele. Individuals may still use FrameBuzz as a social media platform, but it’s especially useful for enterprise-level video creation and deployment. In effect, FrameBuzz came out of the gate and quickly noticed a gap between the needs of video content producers and the existing solutions available to them. So, they filled that gap.

“We can provide a huge suite of analytics and content and data management to make it incredibly easy to go from uploading to publishing videos,” Lindsey added. “We also offer a super simple way of engaging with customer or general viewer feedback.”

Some of FrameBuzz’ clients use their collaborative approach to cut down on video production time, making the editing process more efficient and allowing collaborators to work from different locations at the same time.

FrameBuzz currently has nine enterprises privately using its service, and plans to add 45 more by mid-August of this year. But even with things taking off like a rocket ship, Lindsey said he won’t be splitting for Silicon Valley any time soon. The company will “always be in Austin,” he said, noting how well the attitude and outlook at FrameBuzz is so well suited to this city.

An innovative tech company that enables video creators to ply their trade faster and more efficiently than ever before? Yes, that definitely fits in around Austin.