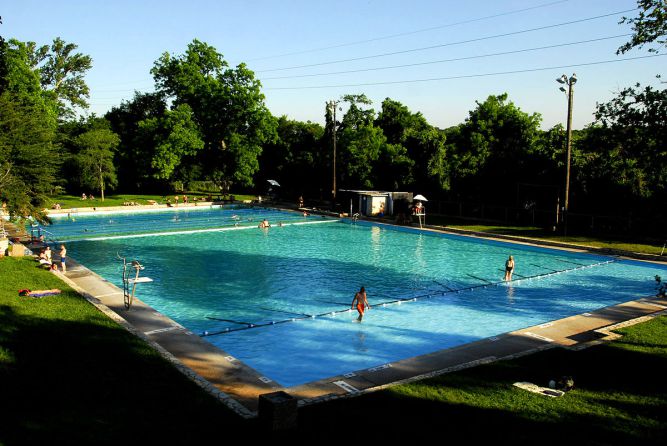 Many local pools are past their prime, and the city is working on ways to ensure that Austinites don’t get left out in the heat. The plan to get Austin’s pools back on track is part of the city’s Aquatic Master Plan, an effort launched in 2012. During the first phase of the process, research showed that many of Austin’s pools are at least 50 years old. The average lifespan of a pool is around 30 years, based on industry standards.

The plan is currently in its third and final stage. Each pool’s community will be able to take part in many of the decisions about the future of the city’s pools. This future roadmap will help determine how many pools Austin needs, what they will look like, and more. It will also put plans into place to deal with the current aging pools as they begin to fail.

Two local pools, Metz and Mabel Davis, were originally slated to close this summer due to leaks. The city quickly learned, however, not to mess with a Texan when it comes to their need to cool of during triple digit summer days. Community backlash and input led to the city putting in the extra money to have these two pools repaired by summer.