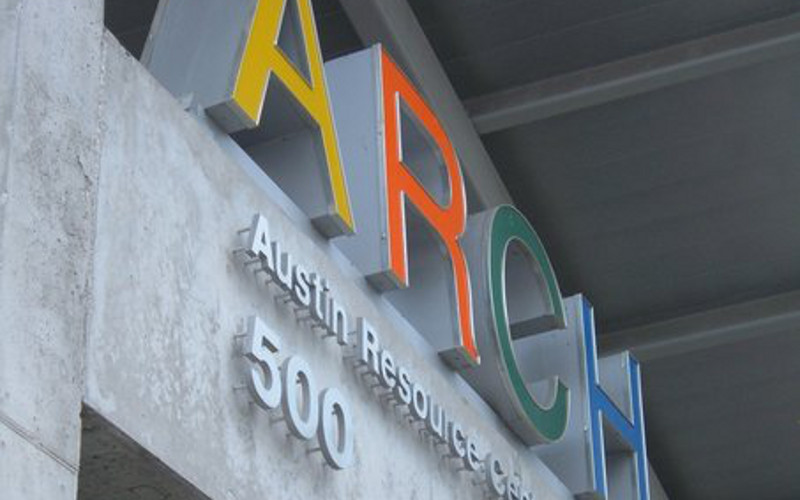 It’s a familiar sight: police lights at the ARCH.

Austin Police documents say on Monday afternoon, 27-year-old Westly Barnes told a man to get away from his girlfriend. Then he pulled a gun out and shot that man three times.

Police chased Barnes and arrested him after finding him under a car nearby. The victim was taken to the hospital.