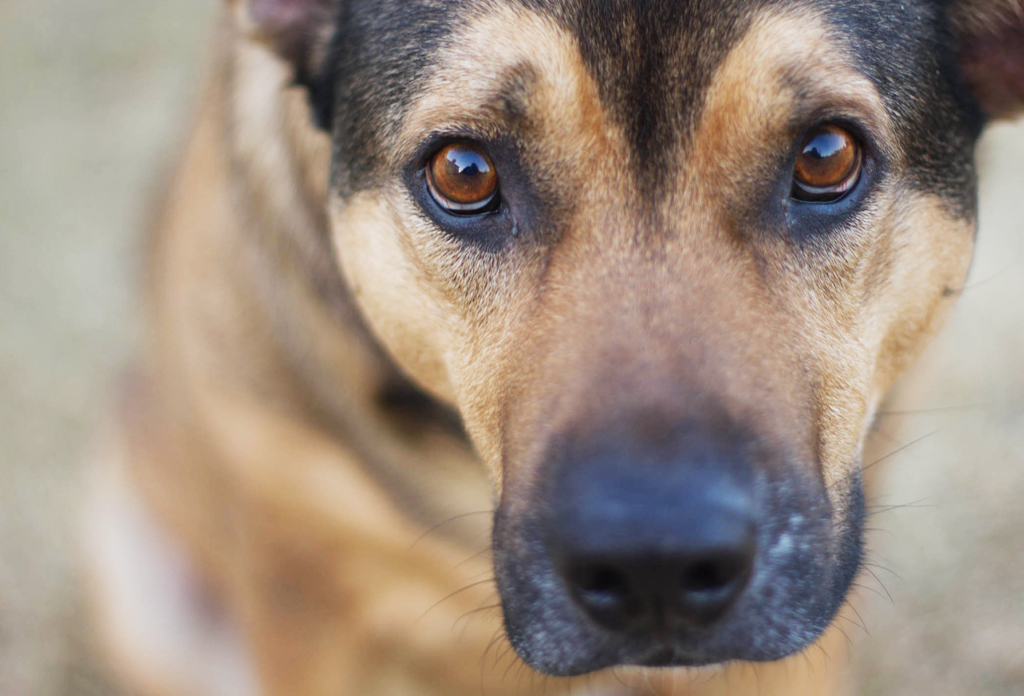 Austin Pets Alive! (APA) is taking sides in a theological dispute within the Catholic Church. Sort of. Allow us to explain…

Pope Francis literally ruffled feathers recently when he told an audience at the Vatican that all dogs go to heaven. Except, that’s not exactly what he said — it’s how the media interpreted his words. His actual quote was, “Holy Scripture teaches us that the fulfillment of this wonderful design also affects everything around us.” The next day, Italian newspaper Corriere della Sera published an article called, “The Pope and Animals: Heaven is Open To All Creatures.” This piece drew comparisons between Pope Francis’ words and those uttered by his predecessor, Pope Paul VI, while comforting a small boy whose dog had just died.

“One day, we will see our animals again in the eternity of Christ,” Pope Paul VI told the kid. “Paradise is open to all of God’s creatures.”

The newspaper concluded that Pope Francis probably believes like Pope Paul VI and media outlets all over the world blindly jumped on the story. Many even misquoted Francis with Paul VI’s words and credited Francis with consoling the distraught kiddo. Even the New York Times was among the guilty.

Predictably, many animal rights groups got involved in the debate. In particular, Ms. Gutleben of the Humane Society of the United States told the Times that the implications of the Pope believing that “all dogs go to heaven” are huge. “If the pope did mean that all animals go to heaven, then the implication is that animals have a soul,” she said. “And if that’s true, then we ought to seriously consider how we treat them. We have to admit that these are sentient beings, and they mean something to God.”

But do animals really have a place in heaven, according to Pope Francis? As it turns out, no one really knows what Francis thinks, although he has consistently emphasized the importance of conservation and treating all of earth’s creatures and ecosystems with respect.

That’s something that most of us here in Austin can nod to. Many of us have pets of our own, and the city is making great strides to become more of a dog-friendly place. Our parks are always full of furry faces and shelters like Austin Pets Alive have been able to maintain their no-kill policy for years. Austinites just love shelter dogs. In fact, we’re pretty sure that’s why some of us clung to the Pope’s supposed thumbs-up to pets in heaven, and why we only reluctantly let go when the truth came out.

Thankfully, we here in Austin have a local authority to seek holy guidance from, at least when it comes to dealings with our furry friends. We asked Austin Pets Alive’s communications manager, Rebecca Reid, for her thoughts on this whole pope situation. Her response was truly profound.

“While I can’t speak to the religious beliefs of any adopter or foster parent, I imagine they would love as much time with their furry companions as possible, whether in life or death,” Reid said. “If heaven is reserved for the ‘good’ and the ‘loving,’ dogs and cats are capable of such unconditional love that I just couldn’t fathom a place full of the good and loving that doesn’t include them.”