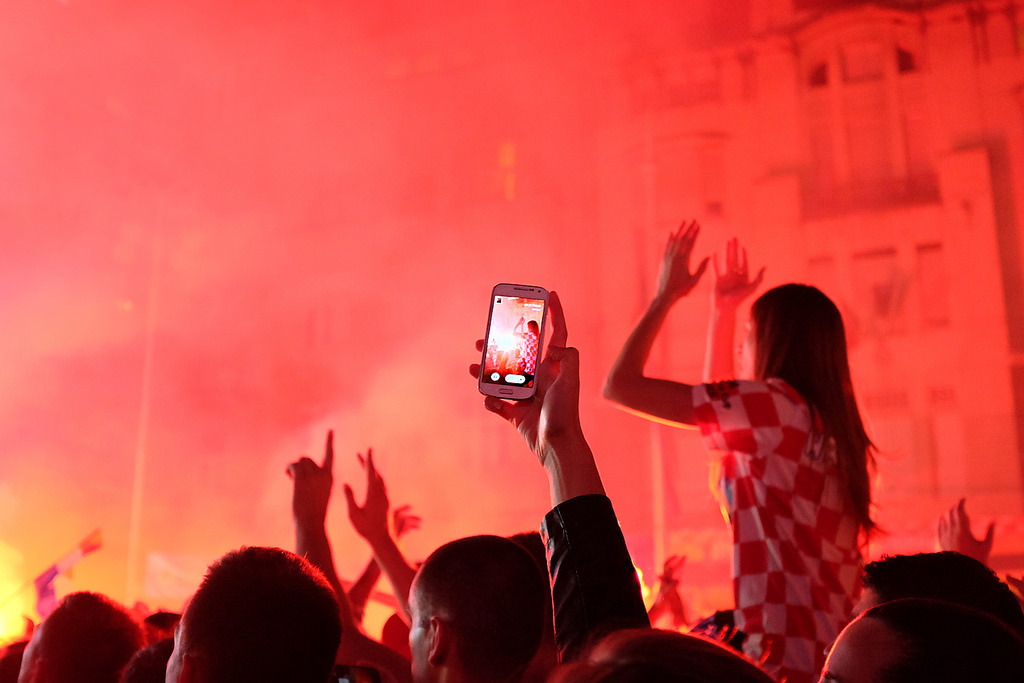 Austin Now Has Its Own Exclusive Social Network, And It’s Pretty Rad

Austin-based technology company EmBazaar Inc. announced recently that their micro-social networking app Skoop for Events was so successful during SXSW 2015 that they’re expanding it to cover the entire city of Austin. And a few other places. Whatever. The point is that Austin now has it’s own exclusive social network and it’s pretty rad, which totally makes sense.

We’re Austin, after all.

The app is called Skoop City, and it hit the iTunes and Google Play stores on Friday. Students at UT Austin are already using a variation of the app that’s aimed at colleges, and it has been steadily spreading to other universities around the world. After the company’s experiment tailoring the app to reach attendees of SXSW 2015 — which succeeded in roping in more than 3,000 users over just those few days — EmBazaar founder and CEO Neil Patwardhan felt confident it would also work city wide.

“It’s the who-what-when-where of all the city on one social network,” he told Austin.com. “Skoop is different from Facebook, Twitter, and all the other networks out there because there’s no friending or following. It’s a micro network focused around your city, and it lets users share information freely across the network instead of being limited to only their friends. That’s essentially what Skoop City is. It will be a single, unofficial source for what’s happening in your city.”

In other words, the app has a timeline where anyone can post anything and everyone sees it — which will get fun and weird in this city, let’s be clear. But there’s also a buttload of events, a bazaar that’s basically a faster version of Craigslist, a polling feature, and one ginormous chat area. So, it’s going to get weird, hopefully in a good way. (They’re focused on using it to help nonprofits first of all, which is nice.)

The app is also up and running in San Francisco, Charlotte, and three cities in India. Folks in places without a dedicated Skoop can download the app to nominate their city. But who cares about that? There’s a freaking exclusive social network just for Austinites now, and that’s alright, alright, alright by us.

To check it out for yourself, head over to Skoop City’s download page.
——