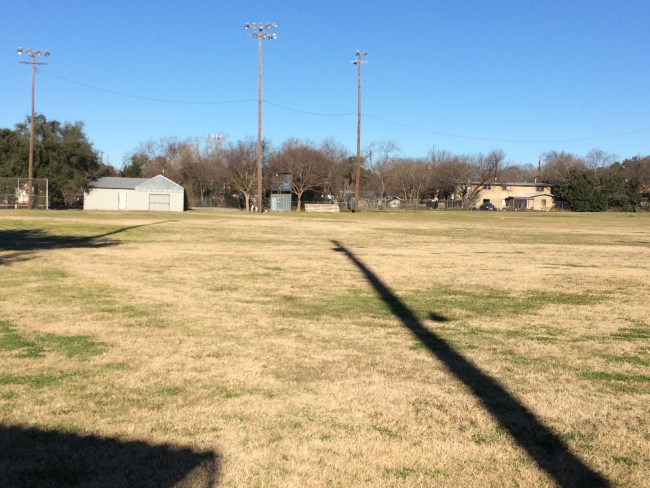 This Austin Neighborhood Has Plenty Kids, But Few Parks

An area of Austin that has the lowest number of parks but second highest number of kids is getting a shot to redevelop a park space and turn it into something the entire community can use.

It’s called the Highland Neighborhood Park and Reznicek Fields located at 401 W. St. Johns Ave. The city’s parks department has owned the property since the 1960’s. It was back in the 1970’s the University Hills Optimist Club took over the use of the two fields and not much has changed since then.