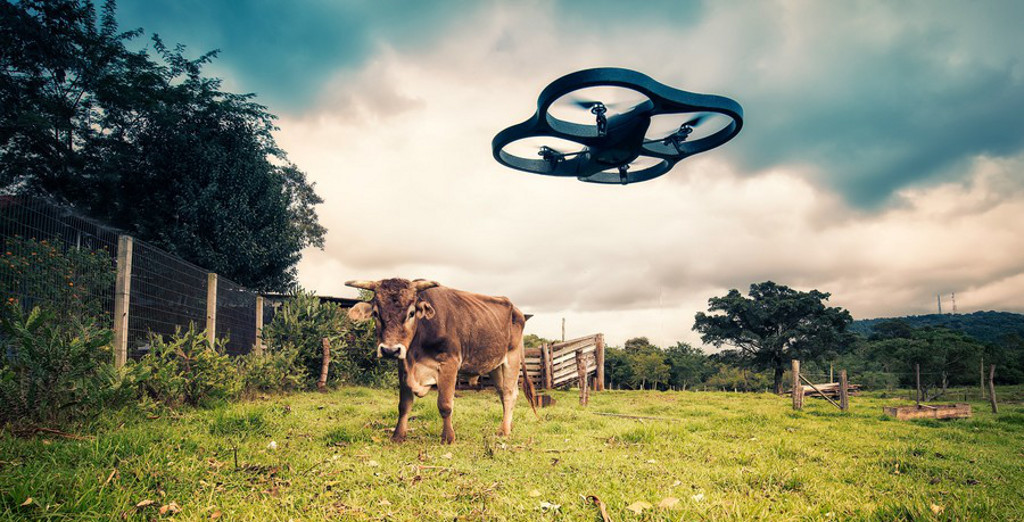 Are you one of the many preparing to bow down to the coming robotic overlords? If so, put your apocalypse preparedness plan on hold, because we have good news.

How’s that, you ask? The Austin Fire Department (AFD) recently sent a crew of their top firefighters out to Bryan for a special training camp involving flying robots. Turns out, training our boys in uniform to fly unmanned aircraft is actually a good thing — contrary to popular opinion.

AFD’s finest recently became the first in the country to receive Federal Aviation Administration (FAA) approval for piloting drones, although they have yet to deploy one in the field. First, they must complete a training course led by the Texas A&M Engineering Experiment Station’s Center for Robot-Assisted Search and Rescue, which is well underway. They’ve also placed an order for their first drone, purely for research purposes. For now, anyway.

Once there’s enough public support and funding for the tech’s deployment, the AFD says it will fly robots overhead during flood rescues, and that’s just for starters. Of course, there’s sure to be more uses for these ‘bots than just high water. Maybe one day we’ll see drones plucking people off rooftops or flying through thick smoke to locate inhalation victims. Just not yet.

“A robot is not going to replace us,” Austin firefighter Coitt Kessler told KXAN-TV. “A robot is an extension of us… We’re looking at the problems we experienced most recently, and trying to figure out best practices and equipment that we can use to effect change.”