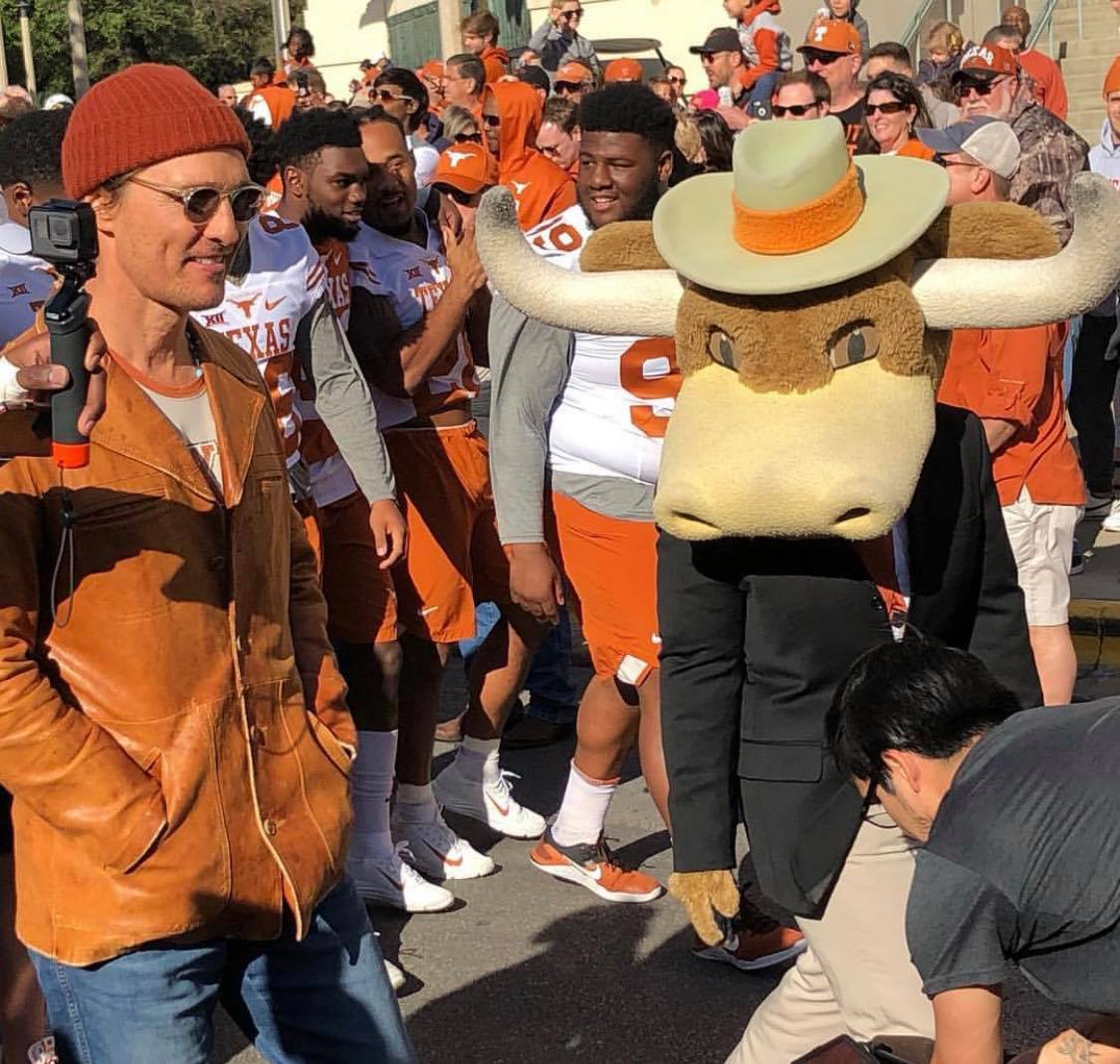 It must be nice to have Matthew McConaughey to help with your recruitment. The Oscar winner was on the field for the Longhorns spring football game to chat with one of the university’s top recruits out of Arizona. What advice did he give Bijan Robinson? “Enjoy it,” McConaughey advised.

Following the UT football spring game, hip-hop artist Ludacris performed at the Longhorn City Limits stage outside of Darrell K Royal – Texas Memorial Stadium. Following his performance, the Grammy award winner said in a video posted by @Texasfootball, “I love the great state of Texas and UT. The show was amazing, and the crowd was probably one of the best crowds I have ever performed in front of in my 20 years of doing this. I love you guys and I’ll be back soon.”

“I love the great state of Texas” – @ludacris #ThisIsTexas #HookEm

An exclusive group of VIPs were treated to a preview of Willie Nelson‘s new album “Ride Me Back Home” last weekend. At Willie’s Luck Ranch in Spicewood the crowd was treated to recordings from the new album as well as a chat between Willie, his daughter Paula Nelson, and long time producer Buddy Cannon. You can read more about the event here. 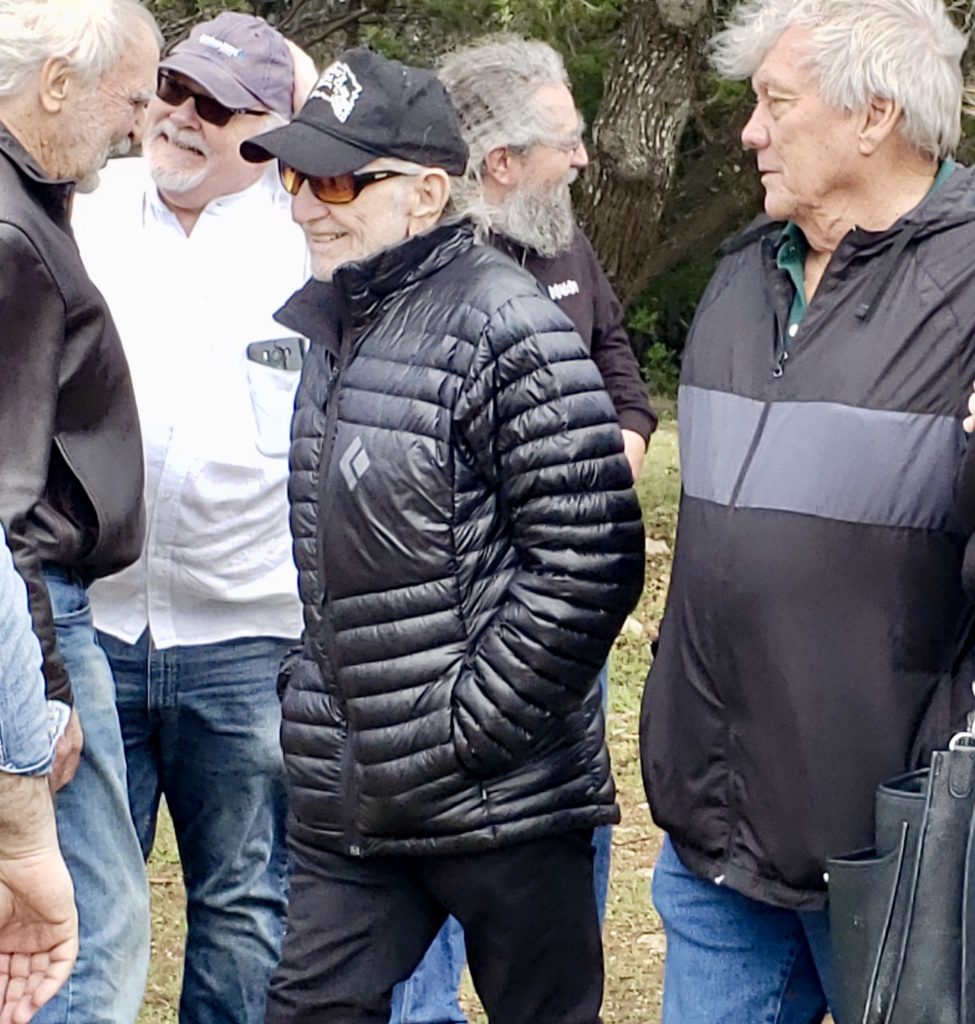 As usual, the stars were out at last weekend’s Moto GP events at the Circuit of the Americas. “Chicago Fire” actor Taylor Kinney was out at the track, as was Channing Tatum. Not only did Tatum enjoy the races, he also got in on the action, as you can see in this video posted by @motogp. 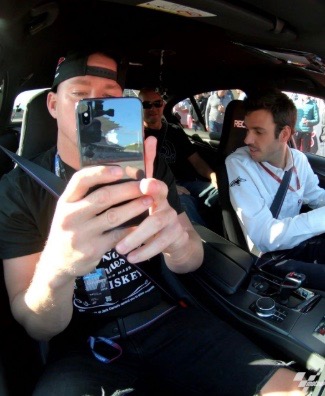 Gen Padalecki has been documenting her training for the Boston Marathon on Instagram for the past couple of months. Well, her hard work paid off when she and Jared both completed the Boston Marathon on Monday. She posted this sweet pic of the duo, thanking her hubby for his support along with her running group from Austin’s @trail_roots.

I always thought that running was a solo sport but little did I know it takes a village to push you across the finish line. I couldn’t have done it without my partner in crime @jaredpadalecki, awesome coach and amazing running group from @trail_roots and the support of all of you towards our cause, #DreamBig!

The Drafthouse is bringing Charles Laughton’s Quasimodo back to the big screen at select Alamo Drafthouse locations for a series of free Victory screenings of the 1939 adaptation of The Hunchback Of Notre Dame. It plays in Austin at the Ritz on Wednesday, April 24. Go to drafthouse.com for more info.

Moontower Comedy Festival is happening in Austin April 24 through 27. Get more info on the participants and schedule of events here.

And speaking of premieres, The Avengers End Game premieres on Thursday night but we’ll be seeing it on Tuesday. Check the ATXgossip instagram account for reaction.