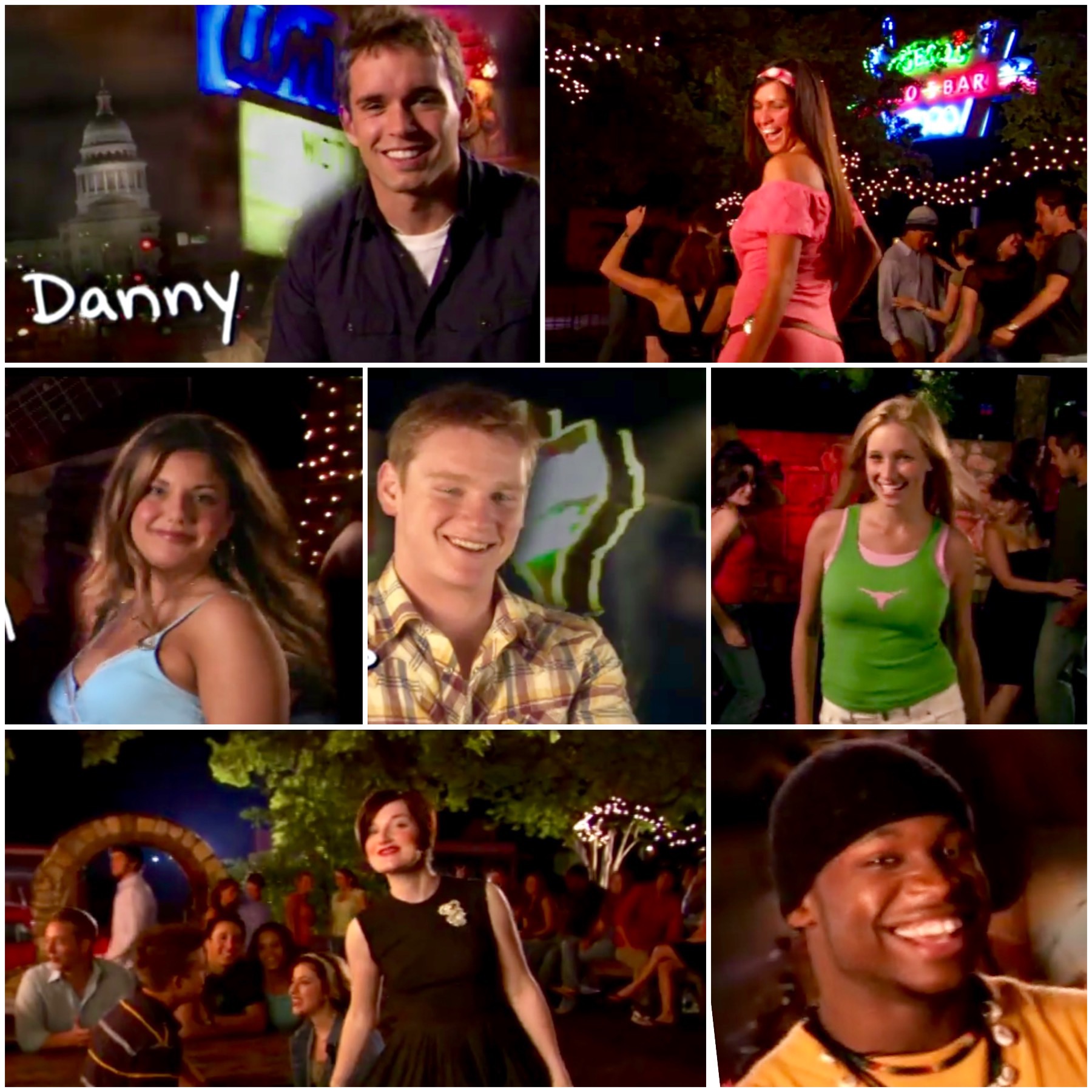 You Can Finally Re-Watch “The Real World: Austin”

MTV has struck a deal with Facebook Watch to stream past seasons of “The Real World” on the platform and one of the first seasons released is Austin! You can relive all the madness here.

“Parks and Rec” star Ben Schwartz hosted a “Jean Ralphio approved” ’80s themed fashion show at Moontower Saloon that featured fanny fridges and towel jackets! ATXgossip.com asked the actor what he thinks about Austin. “I’ve been to Austin a bunch of times and the food has always made me so happy!” Schwartz said. “The people have always been so kind, my audiences are always so cool and so down to laugh! I really like it here!”

Check out the merch here.

Did y’all know “Who’s the Boss” star Danny Pintauro lives in Austin and works at Austin Pets Alive? You do now! Read more about it here.

Check out the trailer for the new Terminator flick

The trailer for Terminator Dark Fate is out! We can’t wait to see Austinite Gabriel Luna back on the big screen when the film premieres in November. Luna stars alongside Arnold Schwarzenegger and Linda Hamilton.

Outdoor movies happen at Community First! Village almost year round but now we’re heading into the season when you can find free films screening all over town. Head over to Free Fun in Austin and check out this list to see if there’s a screening happening in your neighborhood!