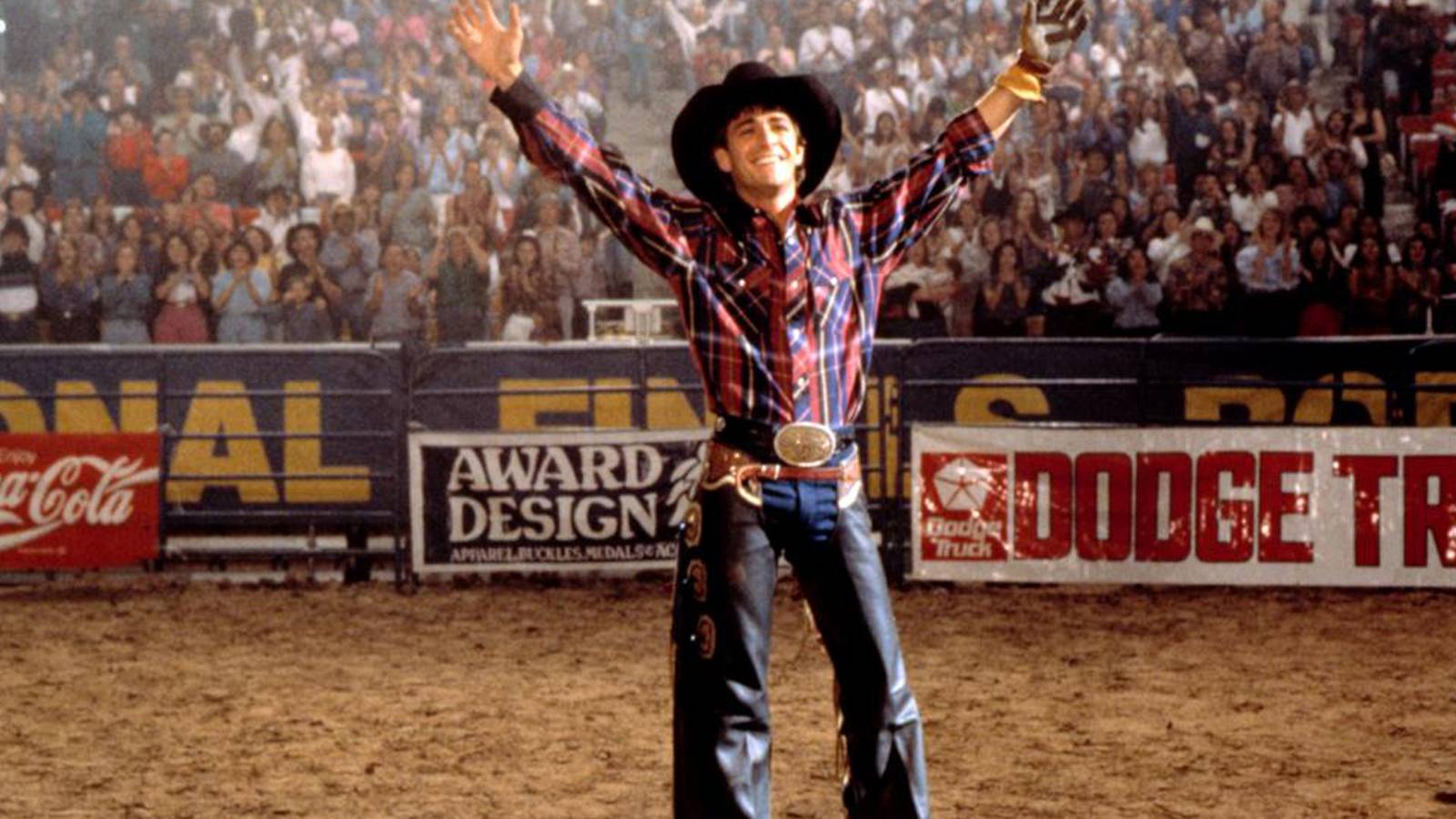 YOGA & GOGA was highlighted on the premiere episode of this season of “Shark Tank.” Though the company, which was created to raise funds for Hurricane Harvey efforts, didn’t get the deal they hoped for, those goats looked pretty darn cute on TV.

Austinite Jackson Rathbone will take part in the premiere of The Wall of Mexico at SXSW. The actor, best known for the Twilight series, was also spotted out in Austin this week at the Texas Film Awards and the preview event for Tacotopia, as well as on KVUE News. Read more about the film and Rathbone’s love of Texas and Austin here.

Speaking of the Texas Film Awards, the cast of Office Space reunited with writer/director Mike Judge in Austin this week.  Gary Cole and David Herman joined Judge to accept the Star of Texas Award at the Austin Film Society Cinema. They also took part in a Q&A following the 20th anniversary screening of the film, alongside Ron Livingston.

Though he had no definitive tie to Austin, Luke Perry did play rodeo champ Lane Frost in 8 Seconds. OK, so Lane actually hailed from Oklahoma, but he was still tough as a Texan. Also, the film was shot mainly in Boerne and Del Rio. Whether Perry had ties to Texas or not, it’s clear everyone is mourning the passing of the teen hearthrob as fans on the internet continue to pay tribute.

‪In case you need your #dylanmckay fix… or a good cry. Couldn’t let the night go by without creating a little homage. #LukePerryRIP #LukePerry #DylanMckayForever ‬

Stay tuned for lots of South By coverage, both here and on ATXgossip.com, where you can find a complete list of celebrities in town for the fest. And be sure to follow @Austindotcom and @ATXgossip on Instagram so you don’t miss a thing!