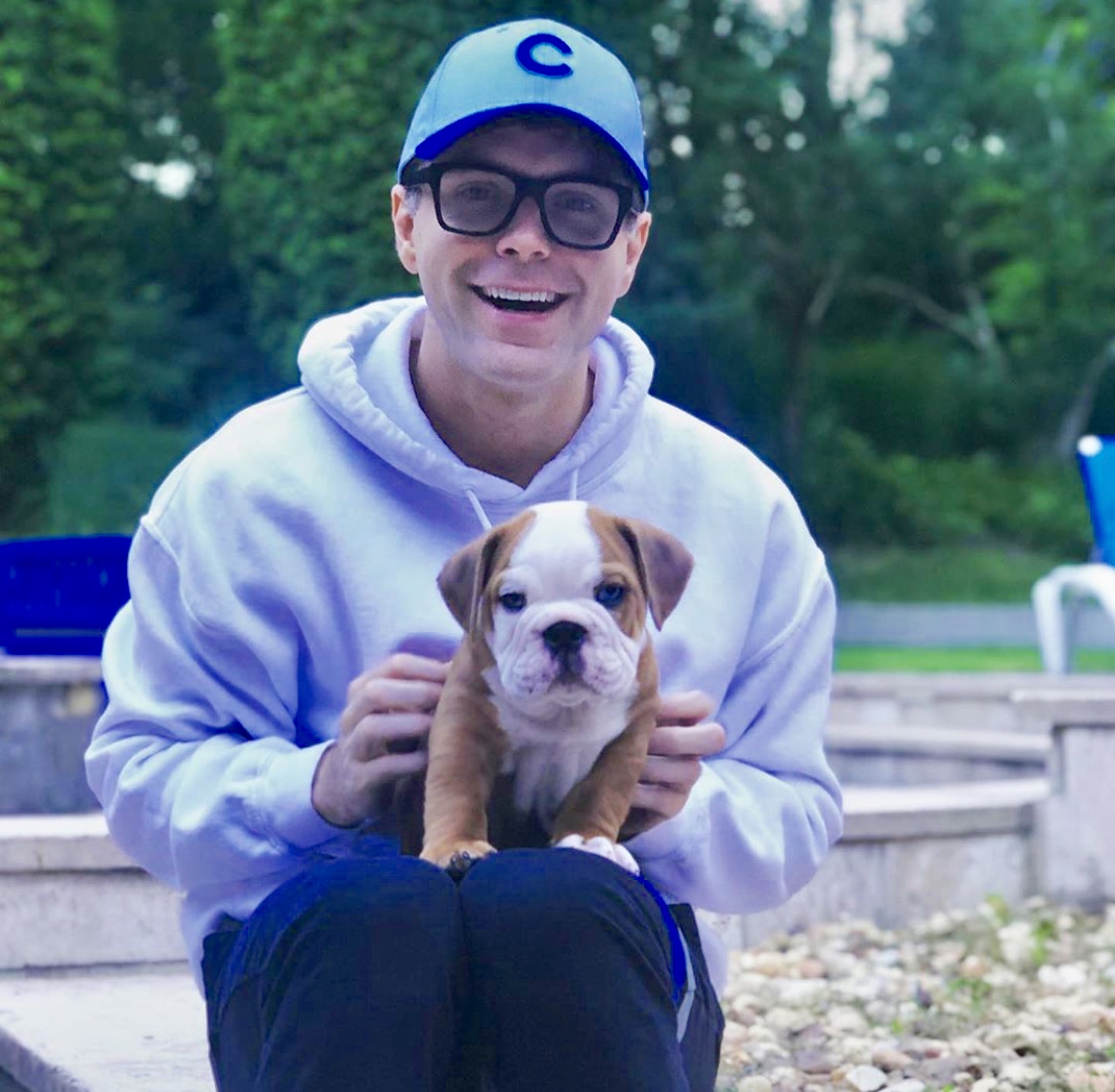 In other BB news, the radio host and TV personality introduced us to his new bulldog puppy this week! He named the sweet pup Stanley after one of his favorite characters on “The Office.”

Willie Nelson hosted his 5th annual 4th of July Picnic out at Circuit of the Americas’ Austin360 Amphitheater (though the event dates back to 1973). This year’s party not only featured our favorite outlaw but also included performances from Luke Combs, Nathaniel Rateliff, Alison Krauss, and more.

While dad was performing in Austin, Willie’s sons Lukas and Micah were on the road. But they took a moment together to sing America the Beautiful in an Instagram video. Beautiful indeed.

“Fear the Walking Dead” my be done filming, but you can always count on Jenna Elfman to post amazing pictures she snapped while spending time in Austin and the surrounding area. This shot with a Jackalope ranks right up there as one of our faves.