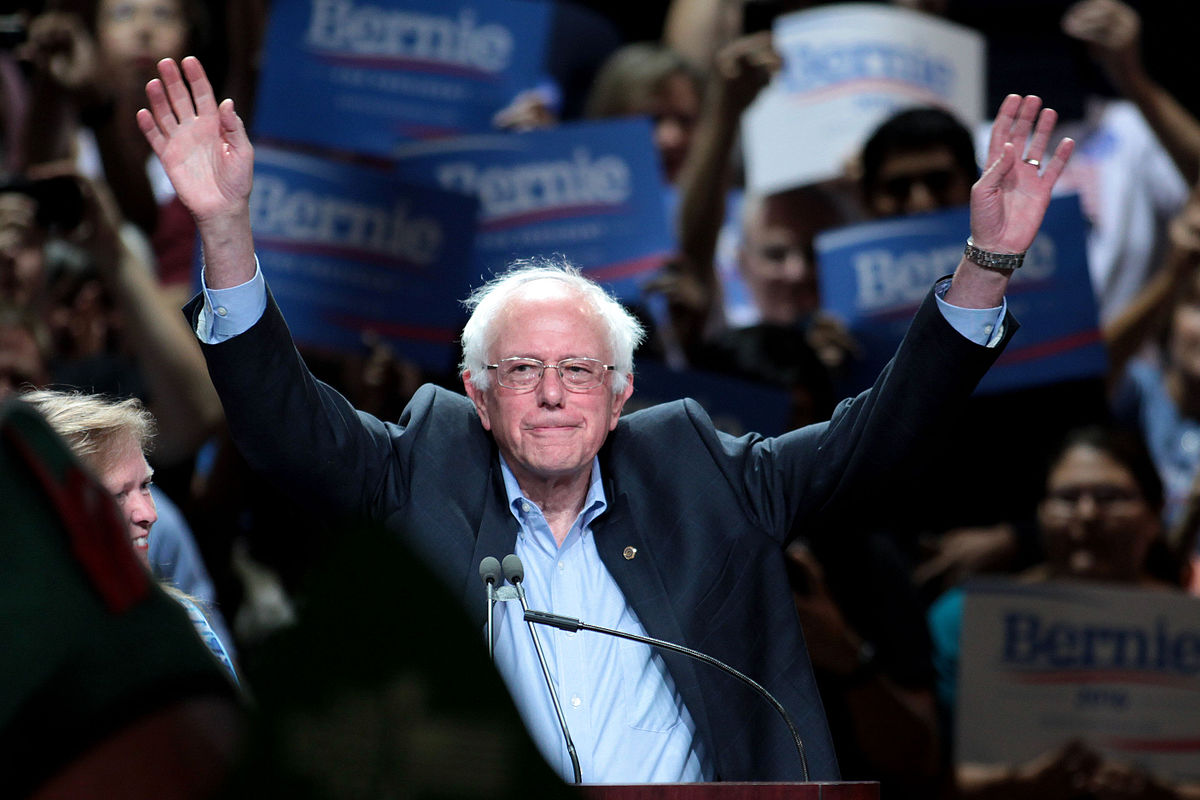 The Austin Chronicle’s Super Tuesday Endorsements Are In!

Here are the Chronicle editorial board’s endorsements for the March 1 party primaries. We endorse only in contested races. See more info at austinchronicle.com/elections.

The Chronicle is feelin’ the Bern. The U.S. senator and self-proclaimed democratic socialist from Vermont has drawn massive crowds and genuine excitement from voters across the country for championing a living wage, single-payer health care, and free higher education for America’s debt-saddled students. In an era of unprecedented income inequality, Sanders’ aggressive call to reform Wall Street – too big to fail banks – and the campaign finance system, is sorely needed. And the senator has put his money where his mouth is – heavily opposed to super PACs, he raised more than $3 million from individual contributions the day after the Iowa caucus. Former Secretary of State Hillary Clinton has