On Saturday, October 25, 2014, the free inaugural Austin BikeFest will showcase everything bicycle in Austin, Texas! Govalle Park on Austin’s East Side will be packed with activities for all ages. 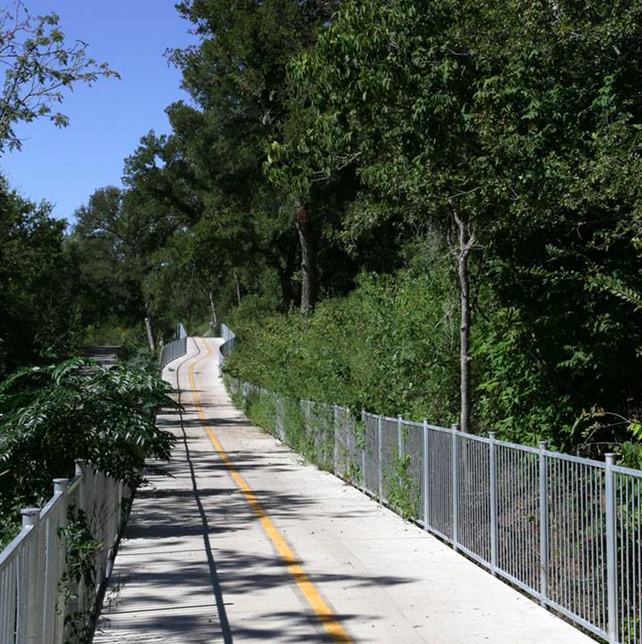 At 10 a.m., hit the paved Southern Walnut Creek Trail for a family-friendly bike ride in three-mile, eight-mile and 16-mile distances, with hydration and snacks provided along the way. Register here and you’ll be entered into a raffle for a new bike and other prizes. Registration is free!

Festivities at Govalle Park will provide a full day of bike fun, from 10 a.m. – 5 p.m., including:

- May 13, 2022
Texas Chainsaw Massacre Gas Station Brings a Killer Back to Life in Bastrop

You can eat barbecue at The Gas Station from 1974’s Texas Chainsaw Massacre, located just outside of Austin in Bastrop, Texas!
- May 12, 2022
Top Free Austin Events Happening This Weekend: May 13 through May 15, 2022

The summer heat is here, but there are plenty of FREE ways to cool off this week. From FREE movies to live music and plays, here are some of the top FREE things happening this week.