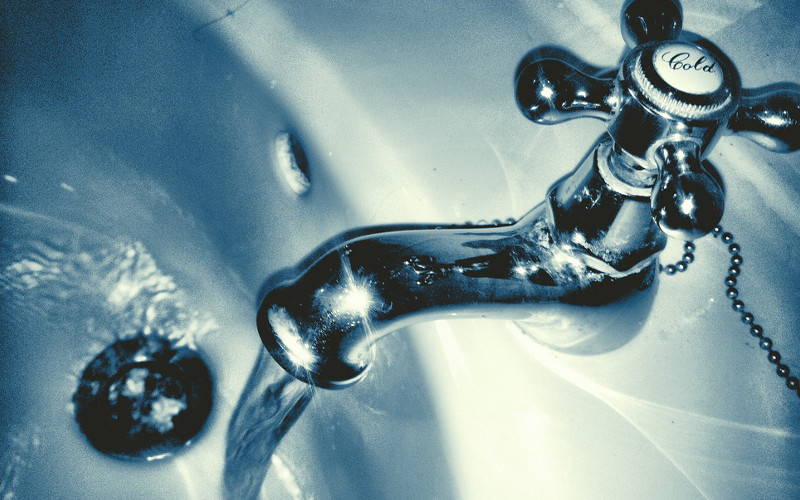 The City of Austin is seeking an injunction against an apartment complex and its owner due to multiple code violations over the past year.

According to a suit filed in Travis County, in June 2015, the Austin Code Department received a complaint from tenants of the Cross Creek Apartment, 1124 Rutland Dr., that there was no hot water. Once the city verified the complaint, an inspector issued a ‘Notice of Violation’ for the lack of hot water. Despite the citation, the apartment complex failed to provide hot water to the residents, continued in the court document. Over the next six months, an inspector came by a total of 13 times and discovered the same problem every time.