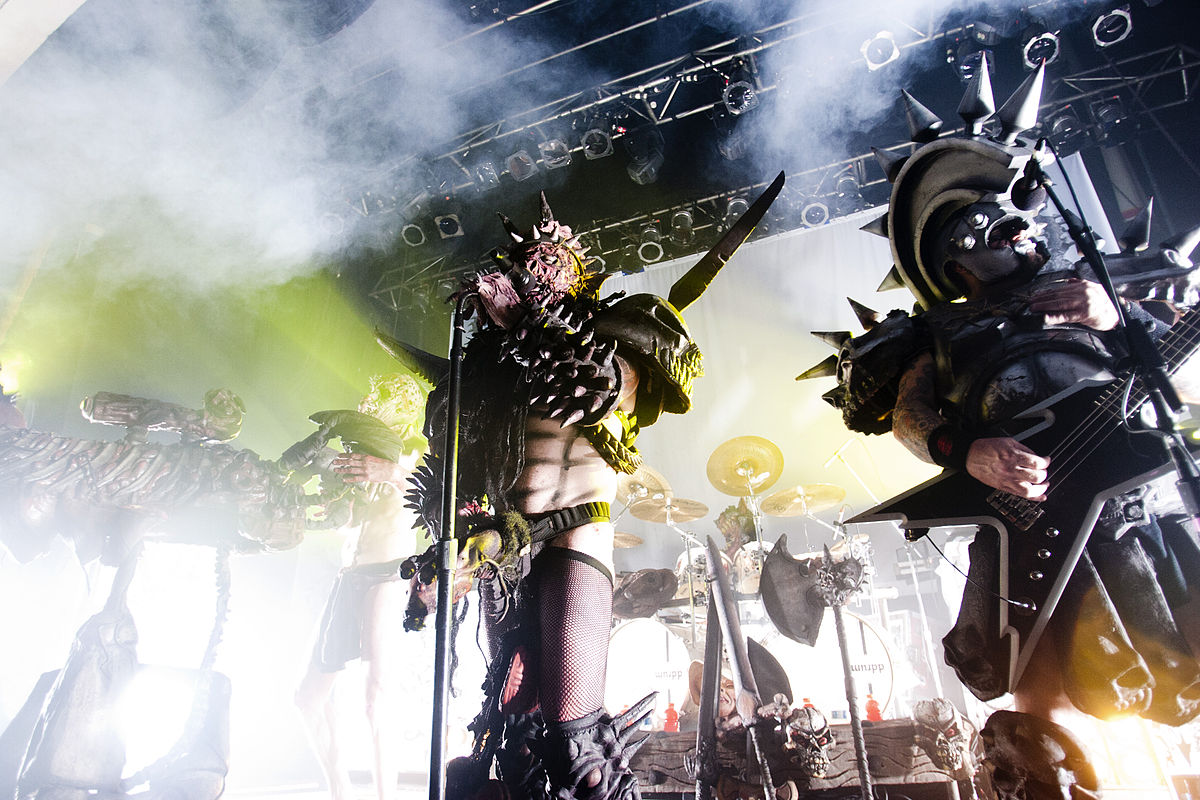 Aus10 Live: These Bands Will Kick Your Weekend In The Butt!

Don Williams at The Paramount Theater

Country artist Don Williams, also known as “the Gentle Giant” due to his smooth baritone voice, is making his way back to Texas with an appearance at Austin’s Paramount Theatre this weekend. Known for his singles such as “I Believe In You” (1980), he decided to head into retirement in 2006 after a long and successful career, though his absence from the music business did not last long. Four years later Williams came out of retirement and resumed touring. Writing with artists such as Johnny Cash, Kenny Rogers, and Waylon Jennings throughout his career, Williams knows not only the art of writing great songs but also what it takes to perform well. Before he heads into retirement again, we suggest getting tickets to see Williams as this could be a one time opportunity.

While the Austin symphony have started to become regulars within our music list, this particular performance feels important to include. While the symphony usually focuses on performing music associated with an ethnic group or a certain style of music for each performance, this Saturday’s show will be all about French music, a fitting tribute to the recent events in Paris. Leading his Grammy award winning choir will be Craig Hella Johnson, along with the Austin Youth Symphony performing Poulence’s Gloria. The evening will then be wrapped up with Maestro Bay playing Maurice Ravel’s popular Ballet Daphnis et Chloe. Certain to be great performance, classical music fans should not miss out on this entertaining evening. If you happen to miss Friday’s show, an encore performance will be happening on Saturday night.

Tinnarose is an up and coming rock and funk band from Austin who will be performing at the Whip In this weekend to help you kick things off right. Releasing their debut album last year, the group has gone on to become quite popular in the local scene, and as you can see in the video below, quite lively in their live performances, as the band fills the room with energy from start to finish, making concertgoers glad they decided to attend.

Burgess Meredith is taking the stage at Austin Beer Garden Brewing Company this Friday, and will be treating fans to their retro 60’s sound that is an addicting blend of smooth rock tunes that we can’t get enough of. To get a feel for the group’s style, you can see their performance on KXAN back in 2012 below. Playing an interesting mix of old and new rock and roll, Burgess Meredith is a local act that you will not want to miss this week, so we encourage you to get down to Austin Beer Garden early to get decent seats.

Country music has always been a popular genre in Austin and the rest of Texas, and our city is paying tribute to our states love affair with country by hosting a daylong celebration at ACL Live. With artists such as Easton Corbin and Jerrod Niemann making appearances at the event, the Austin Country Celebration is a fantastic way to not only ring in the weekend, but to also celebrate the best country artists that are some of the genre’s best.

Shinyribs at The Scoot Inn

Combining rock, funk, and country music is what local act Shinyribs do best. From the start of their set, fans will be enthralled by the band’s music if they aren’t already familiar with them. The video below which shows Shinyribs performing at the Austin restaurant Threadgills during SXSW in 2010, gives music enthusiasts an idea of the group’s talent and stage presence, which is some of the best in town.

Los Angeles indie rock band Wand will be taking the stage at the Sidewinder this Saturday evening to perform their punchy tunes as they bring along bands Hidden Ritual and Borzoi for support. The show is only ten dollars so we encourage you to experience the group’s rock and roll tunes for yourself as you become introduced to some fantastic indie rock that will get your weekend jumping.

Heartless Bastards at The Mohawk

Heartless Bastards, one of Austin’s most well known bands, is coming through their hometown this weekend as they play The Mohawk in support of their most recent album The Restless Ones. Their latest music video for the single “Hi-Line” will give new fans a taste of what the band sounds like. With vibrant female vocals and a carefree playing style, the Heartless Bastards will be the perfect group to listen to on a Saturday evening as they will get you dancing all night long with their country inspired tunes.

Another great country band have made it onto our list this week and they are Huck Johnson and the Jackknives. Performing laidback country similar in sound to musical powerhouse Johnny Cash, Huck Johnson and his band are a highly entertaining act that sounds laid back and refreshing. Consistently tight and punchy, The Jackknives are one of Texas’ best groups and should not overlooked when deciding who to see live this weekend.

Gwar at The Scoot Inn

Comprised of a cast of rotating musicians and other creative types, heavy metal group Gwar will be making an appearance in Austin at The Scoot Inn this weekend, ready to light things up and get your Sunday evening rocking. Dressed like robots to create a science fiction element in their show, there is never a dull moment when seeing the group live. Gwar are not a band that would be considered boring to watch, as they consistently keep their audience entertained throughout their entire set, making Gwar a group that you’ll regret not seeing.