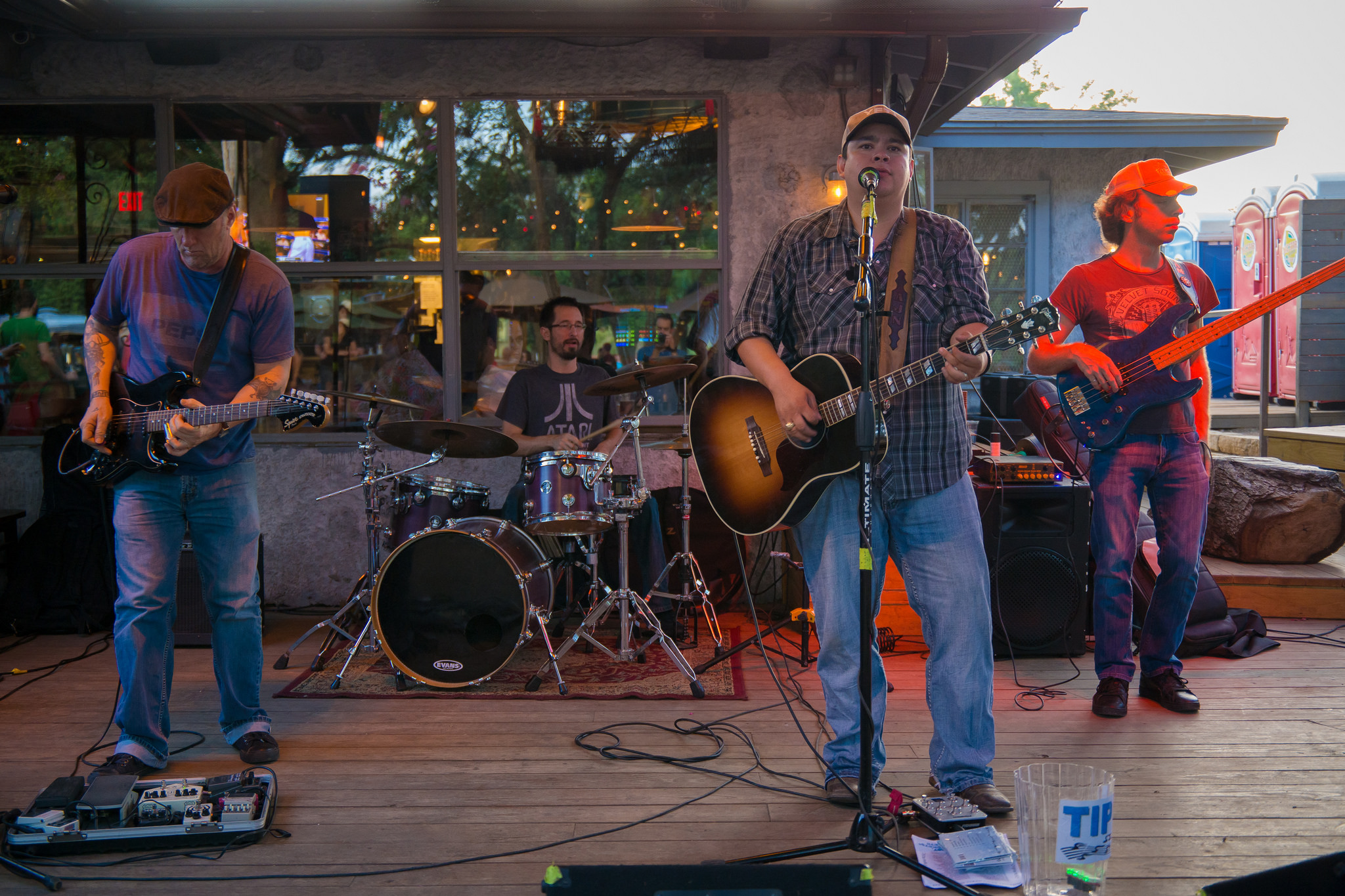 Aus10™ Live: These 10 Bands Are Guaranteed To Shake Up Your Weekend

Meat Puppets at The Belmont

On Friday evening, Arizona rock band the Meat Puppets will be hitting the stage at The Belmont to perform such hits as “Swimming Ground,” “Sam,” and “Scum.” First gaining fame for making an appearance on Nirvana’s Unplugged MTV performance back in 1993, the group would go on to influence many 90’s bands including Nirvana, Soundgarden, Dinosaur Jr., and Pavement. With their Alice In Chains inspired vocals and crunchy guitars, the Meat Puppets are a great way to kick off your weekend.

Known as one of the more well known rappers in hip hop, Snoop Dogg will be ascending upon Austin this Friday to perform at ACL Live. Discovered in the early 90’s by Dr. Dre’ who featured the newly minted emcee on his debut album The Chronic in 1992,  Snoop Dogg has made a name for himself throughout the hip hop scene with hit singles such as “Gin and Juice.” Tracks such as “Drop It Like It’s Hot” featuring Pharrell, introduces new fans to Snoop and his minimal rapping style, while rounding out the track’s catchy beat and Pharrell’s vocals.

The Goddamn Gallows at North Door

Detroit country-rock band The Goddamn Gallows are appearing at the North Door this weekend, and they are a fantastic act for anyone looking for a group that combines country and rock (with a slight bluegrass influence) to write music that sounds smooth and highly creative. Tracks such as “7 Devils” will intrigue you immediately, as guitarist Mikey Classic shreds and plucks like no other, while his deep and raspy voice gives their music a haunting edge.

Supporting his new album Stages, which consists of songs from Broadway musicals, Josh Groban will be appearing at Bass Concert Hall this weekend to sing songs from the record. Releasing his debut self-titled album in 2001, he has released seven albums, and has sold more than 20 million records in only a decade. Below, you can watch the video for “You Raise Me Up” originally written by Secret Garden in 2001. A single on Groban’s second album Closer, released in 2002, the track demonstrates the power and range of his voice, while also illustrating just how popular a religious hymn can become when it’s recorded in a contemporary style.

Celebrating the 10 year anniversary of their album O God, The Aftermath Georgia metalcore band Norma Jean will be performing the record in its entirety at The Texas Revolution Fest alongside Dillinger Escape Plan, He Is Legend, Sleepwave, and many others. If you are looking for a show that will shake you to the core, the Texas Revolution Fest will do the job, as it puts some shock into your weekend, along with providing an energetic and biting edge.

For the Austinites who fondly remember the music of the 1980’s, Lionel Richie is coming to town this weekend to support his latest album Tuskegee which came out earlier this year. Lionel first tasted fame in 1982 when he released his debut self-titled album and had a hit with the song “Truly.” A member of the soul group The Commodores since 1968, Lionel left the band when he decided to try his luck as a solo artist in the 1980’s. With a soulful and magnetic live performance, Richie is guaranteed to bring back memories for many in the crowd as well as possibly introduce some younger audience members to his music.

Rusted Root and The Dirty Dozen Brass Band have always been known for being funky, and this weekend will be no different. Bringing their jazz inspired tunes to the Live Music Capitol, the bands horn and rhythm sections will bring a bit of sauciness to your weekend, making the group an excellent choice among Austin’s huge variety of live musicians to watch.

Ben Baxter at The Belmont

Local guitarist Ben Baxter will be hitting the stage at The Belmont this Saturday evening, treating fans to his gorgeous and moving tunes. Sounding similar to Virginia pop act Parachute, Ben Baxter and his band never fail to delight fans during their live performances, so we encourage you to attend this show as you will not be disappointed.

Sidewinder will be filled with the sounds of moody electronic artist Bob Moses this Saturday, as his pulls his audience in with his breezy and calm songs that focus on giving every audience he performs to a true musical experience, weaving different sounds together to write a song that captures every emotion.

Local guitarist Van Wilks will be performing at one of the city’s most well known record stores Waterloo Records to perform a free in store performance to celebrate his new record 21’st Century Blues. Playing punchy rock and roll is something Wilks does well, and with vocals that sound similar to Elvis Costello, Wilks is sure to make you dance the night away as you celebrate the last night of the weekend. Sure to be topic of conversation at the office, Van Wilks is a local gem who is not to be missed.