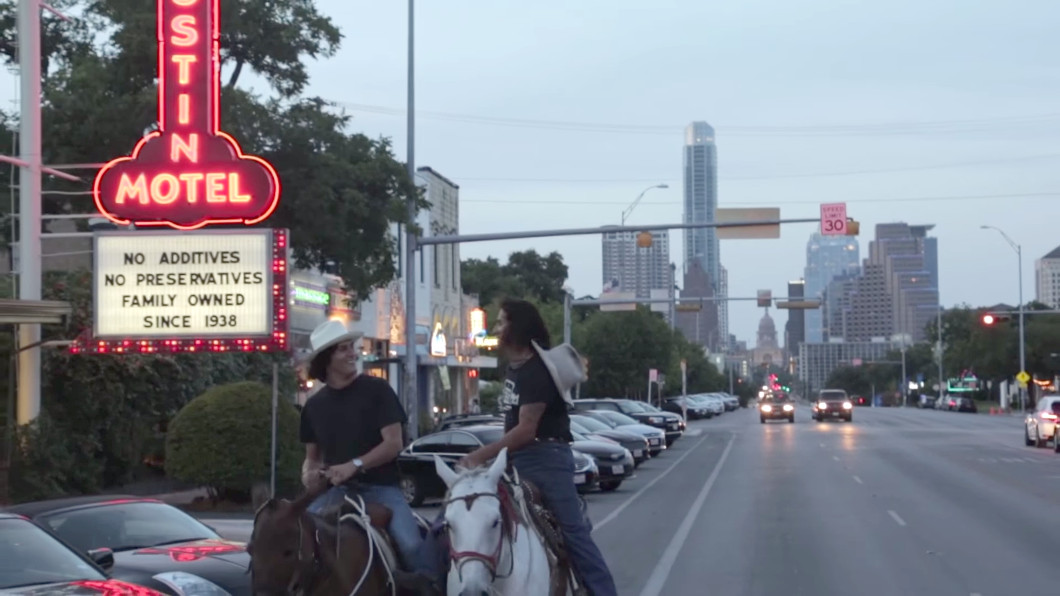 Aus10 Live: Get Some Music In Your Weekend With These 10 Local Shows!

With their rowdy live shows and punchy songs, New York based band Agnostic Front is coming to Austin this weekend to perform at the Sidewinder. Performing with Ricochet, Breakout, and Concrete, this show will certainly be one to get your weekend off to an energetic start, while getting you pumped for the rest of the weekend.

The Dandy Warhols at Scoot Inn

With hit singles such as “Bohemian Like You” The Dandy Warhols who hail from Portland, Oregon, have enjoyed much success spreading the colorful sound of their indie rock music to the  masses. Friday night, they will be rocking the stage at the Scoot Inn alongside The Shivas, which will make for a fun and entertaining evening. Finding success through getting the above track placed in a 1997 commercial advertising UK cell phone company Vodafone, the group hasn’t stopped introducing audiences to their easygoing pop style, and we know that you will enjoy the bands carefree tunes as much as we do.

Health at The Mohawk

After releasing their latest album Death Magic earlier this year, Health are off to a great start with their latest release of industrial inspired rock music. Writing songs with many twists and turns is no easy task, though Health has no problem writing music that sounds diverse and varied, while also writing tunes that translate well to the bands live show. Check out the music video for “We Are Water” below for a taste of Health’s interesting sound.

The Sour Notes at Hotel Vegas

The first local act to make our list this week is The Sour Notes, a band based right in our own backyard. The Sour Notes offer music fans snappy tunes that will become the highlight of your weekend. Performing at SXSW this past year, the group has made a name for themselves throughout town as seen last year when the group was chosen as a SXSW Showcasing Artist. You can get a feel of the bands addicting sound by checking out their song “Do What May” below.

Deafheaven at The Mohawk

For metal fans that are into the subgenre of black metal, you cannot go wrong with Deafheaven. An acquired taste for many, Deafheaven doesn’t hold back when it comes to their musical style, which is full of explosive guitars, booming drums, and screeching vocals. Blending their dark sound with shoegaze and post-metal influences also makes the group an intriguing band to listen to.

If you are looking to celebrate a birthday this weekend, than you can help local guitarist Ray Wylie Hubbard celebrate his this Saturday at the Paramount Theatre. Below, you can watch Hubbard sing about his loyalty to the Lonestar State while also mentioning his love and devotion to local spots which include Grune Hall in New Braunfels in the song “Screw You, We’re From Texas.” If you’ve never heard any material from Ray before, the track introduces listeners to his dry vocal style and great guitar skills.

This weekend in Austin there are plenty of metal bands playing at various spots around town, though one of the fiercest is Exodus, a group from Richmond, California, who perform thrashing metal with urgency and a relentless energy that comes through in every performance. Performing together for thirty-six years, the band shows no signs of slowing down as they released a new album titled Blood In, Blood Out last year. After listening to a few tracks and seeing them live, we guarantee that you will want to explore more music from one of the best metal bands on the West Coast.

For the music fans who want a break from the shattering sounds of metal and punk, you can head on over to Austin Beer Garden and Brewery to hear the classic country sounds of local band The Skyline Wranglers, who write unforgettable country tunes, while being the perfect act to usher in your Sunday evening, due to their laid back live presence.

Muff, a band from San Marcos, Texas, is an indie rock and punk band that will bring some kick to your weekend with fuzzy guitars and pounding drums. Their latest release titled An EP, is a record that sounds like the band had a great time making it, while bringing their love of music to their live performances, giving audiences a fun and memorable concert. With elements in their songs such as huge guitar solos, you won’t be forgetting Muff anytime soon.

While his day job is working in the children’s education industry, local singer-songwriter Will Boesl is known as Caterpillar once the sun goes down, and he starts his second job as an indie pop musician. Boesl is a musician who writes simple but engaging songs that will pique the interest of nearly every music fan in town, with his bright and strong vocals. After watching him perform, you will wish that Caterpillar is Boesl’s full time gig, as you won’t be able to get enough of his wonderful music.

Come party with us at Spiderhouse on Sunday! Music by MCG, Julian Acosta & The Hustle, and Marshall Moon & Friends….

If you are interested in reading more of Lauren Gribble’s features, you can head to her website Listen Here Reviews.