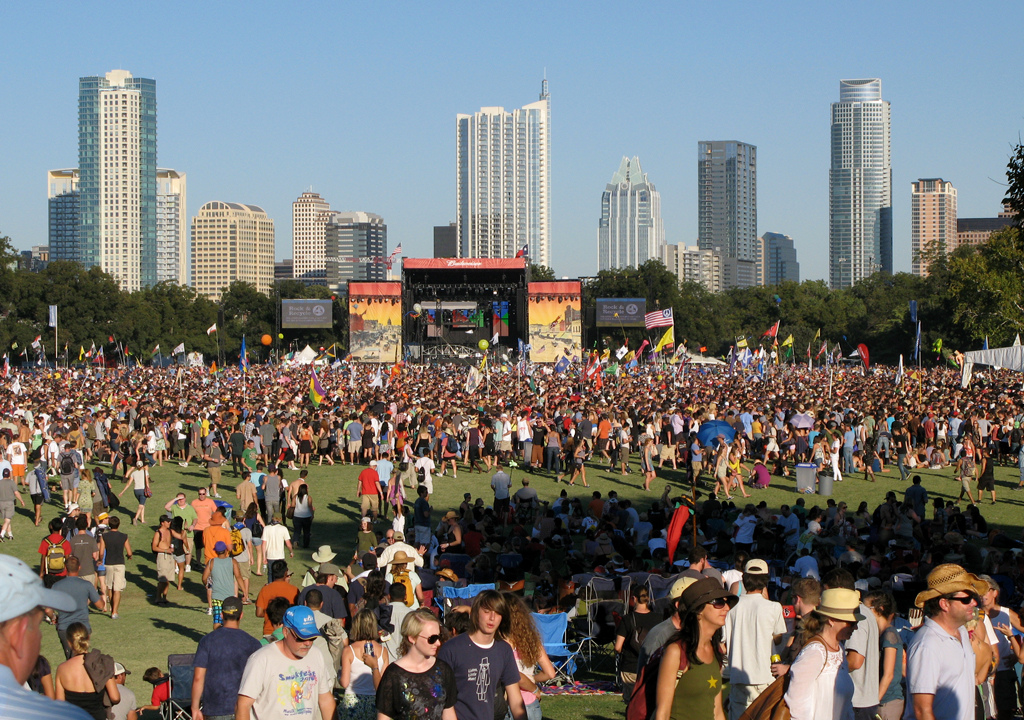 Austin has its fair share of music festivals and one of its biggest is Austin City Limits (ACL) which takes place in Zilker Park every October. One of the great things about the festival is that it doesn’t confine itself to just one genre, but instead introduces concertgoers to many different styles, while also allowing them to listen to bands they wouldn’t have discovered otherwise. While the festival sold out long ago, those who were not lucky enough to get tickets for either of the festival’s two weekends, can stream the entire event from the comfort of their own home.

For week one, ACL will be featuring artist such as Drake, Walk The Moon, Leon Bridges, Echosmith, and more. While each of these artists play and represent different areas of music, all of them have a talent that cannot be matched. While you won’t enjoy every band that is playing, ACL certainly features an electic lineup that will excite attendees with its variety of different musical choices, leaving you entertained throughout the duration of the weekend.

Helmet at The Mohawk

New York metal band Helmet will be thrashing around the stage at The Mohawk this weekend performing their 1994 album Betty in its entirety, while also treating fans to some of their other thunderous and gloomy metal tunes that will shake anyone out of a boring weekend slump. If you want some serious entertainment on Saturday, Helmet provides fans with an entertaining live show that will push your eardrums to their limit.

San Antonio band Haunter is a metal act that doesn’t mess around. While the band writes intricate riffs centered around slower time signatures, their screams are enough to get hardcore metal fans excited about their performance, along with allowing their audience to get a real feel for their music. While the band has tunes floating around online, they are almost finished writing their debut album, so keep your eyes and ears peeled for new songs coming your way soon.

Los Skarnales are a ska band that brings energy and life to every stage they perform on, playing music that feels true not only to the bands chosen genre, but also for the members themselves. After watching their music video for “Wait A Minute, Guera”, it’s obvious that the group loves music as their contagious energy extends to the crowd right from the beginning of their set, which is always a good sign for a memorable performance. Rounding out their energetic music with lively and bright horns, Los Skarnales sound like they fit right in with the Texas music scene.

Interrobang is an eight piece brass band that was formed at UT. As you can tell from the video below, the band knows how to show people a good time in just about any environment. The performance on Saturday is a part of their First Friday Residency at the Swan Dive. If you miss the band this weekend, you can catch them on November 6th and December 4th.

2 Bit Palomino is an acoustic folk band from Houston, Texas who tour across the United States each year. With tight and colorful harmonies, the group play amazingly well as if they have been playing together their entire lives. If you want to get away from the madness of ACL or you want to scope out a band to add to your low key evening, we highly recommend 2 Bit Palomino as an excellent musical choice for this weekend.

The Decemberists at ACL Live

Oregon folk band The Decemberists will be performing at ACL (the festival) as well as ACL Live on Willie Nelson Blvd this weekend. With their sweeping chorus’s and gorgeous folk influenced guitar work, The Decemberists are not an act to be missed, no matter where you see them in Austin. Due to the bands popularity, we encourage you to get to the bands set early or grab your tickets if you haven’t already.

The Holy Smokes at the Swan Dive

An Austin rock band that definitely has its own vibe, The Holy Smokes will be hitting up the Swan Dive this weekend for a local show that’s bound to rock. With a sound that combines heavy metal style percussion with a bass guitar that sounds like it’s out to wreck eardrums, The Holy Smokes have a musical style that is entirely unique, leaving each audience member to form varying opinions about them.

Keeping Austin unique has never been a hard challenge, as marching to the beat of its own drummer has always seemed to come naturally to our great city, and for our list of bands to check out this Sunday, we give you Mitch Webb and The Swindles. A country inspired group that features an accordion player, which adds a bit more texture to their music, we hear a pleasing swirl of colorful music that we can’t get enough of. While the accordion might seem like an odd choice to include in a band, in the case of Mitch Webb and The Swindles, the accordion fits in with the music swimmingly.

To end the weekend, we give you Alien Knife Fight, a local Austin group that plays indie rock with a punk twist. Complete with emotive vocals and a muddy sounding guitar, hardcore fans of the local scene will enjoy Alien Knife Fight for their independent spirit and quirky sounding songs. 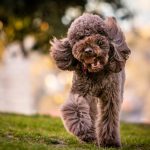 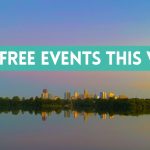 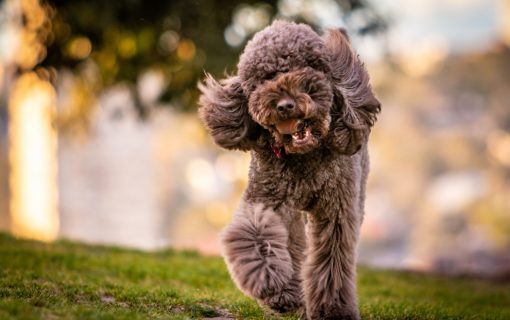 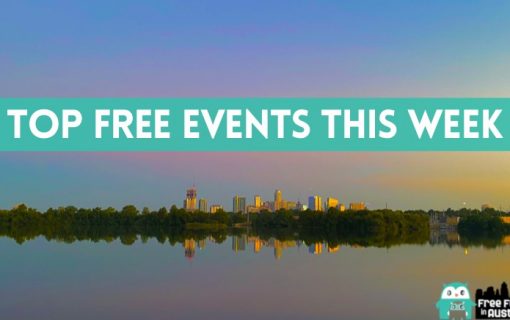