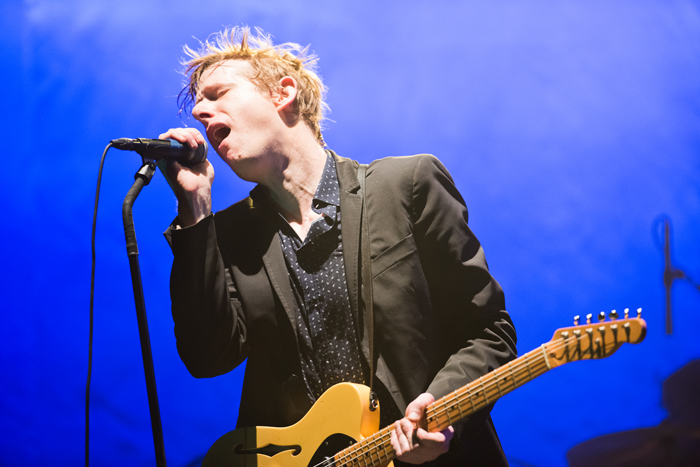 - January 17, 2020
Get Your Workout On While Helping Australia Wildlife

So many important issues to address, so many reasons to march. Here's what this year's Women's March in Austin is all about!
- January 12, 2020
SXSW 2020 Preview – These Are The Confirmed Speakers We’re Excited About

There are just nine weeks until the official start of SXSW 2020. Here are some of the confirmed guests we're already looking forward to seeing!