As illustrated by the blue bonnets canvasing the Central Texas landscape, spring has most definitely sprung in Austin. From minor league baseball’s opening weekend to The Texas Burlesque Fest, there’s no time like the present to swing into spring. Here are some of the events happening this weekend that are sure to score.

This three-day hoedown and showdown celebrates the revival of burlesque, vaudeville and the accompanying et cetera. Organizers invite you to refine your bump and grind with raucous parties, a roundtable/brunch, workshops and performances. Sponsored by Austin companies like Forbidden Fruit, Fleshlight and the Austin Burlesque Alliance, it sounds like this may be the perfect opportunity to let your wild side out for a ride. 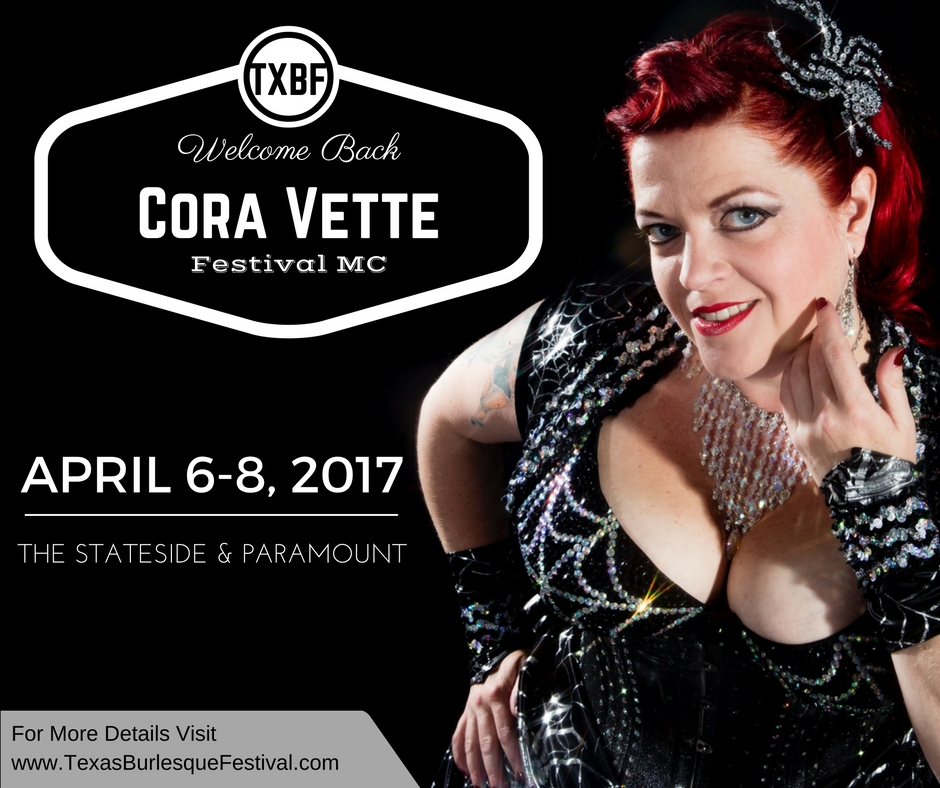 With five straight days of home games (starting Thursday, April 6), you have plenty of opportunities to enjoy America’s favorite pastime. Fans attending opening night will be treated to a 2017 schedule magnet upon entry (for the first 5000 fans), a complimentary beer tasting by Brown Distributing at the brand-new Nolan Ryan’s Beef Fireball Grill and postgame fireworks.

The first pitch will be thrown out by Austin Copeland in honor of his father Sean and brother Brodie who were tragically killed in the terrorist attack in Nice, France this past July. 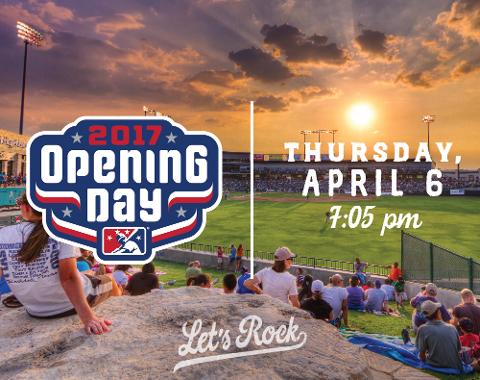 Go to the next page for Friday’s recommended events!

Break out the old-school Delorean because if you’re headed to this one, you actually will need roads. Or maybe you’d rather ride your bike (as long as it isn’t missing). The Blue Starlite drive-in kicks off the season with a double feature: Back to the Future at 8pm and Pee Wee’s Big Adventure at 10:30pm. And that’s only the beginning of this blockbuster season, Upcoming presentations include a Wes Anderson night, a 420 themed night and a pairing of La La Land with Singing in the Rain.

Go to the next page for Saturday’s recommended events!

Austin Shakespeare hosts this event and will kick things off by reading passages from Harry Potter and the Sorcerer’s Stone. However, if you can accio your courage, Potterheads are invited to join in the fun! Audience members interested in reading a two-minute passage from any book in the series can sign up for a slot starting at 4:00 pm. This should go without saying, but guests are encouraged to dress the part. 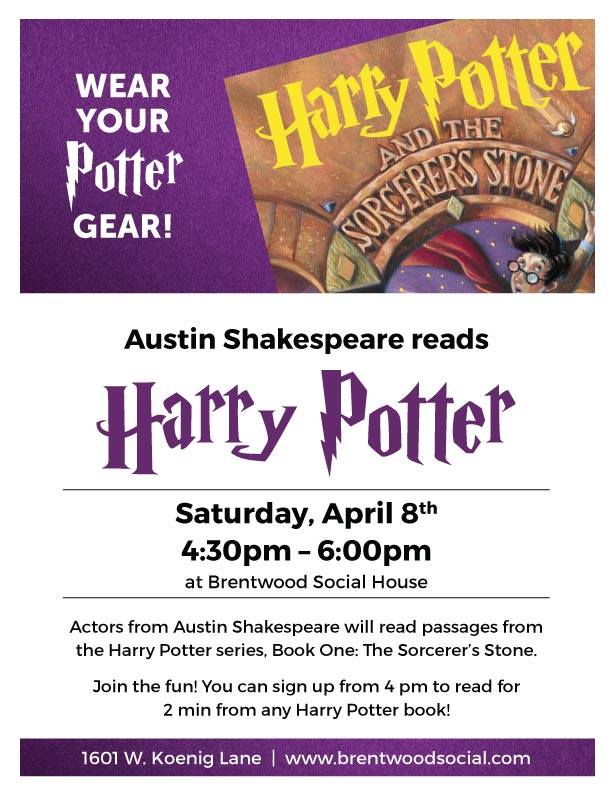 Everything is Great, Nothing Ever Sucks 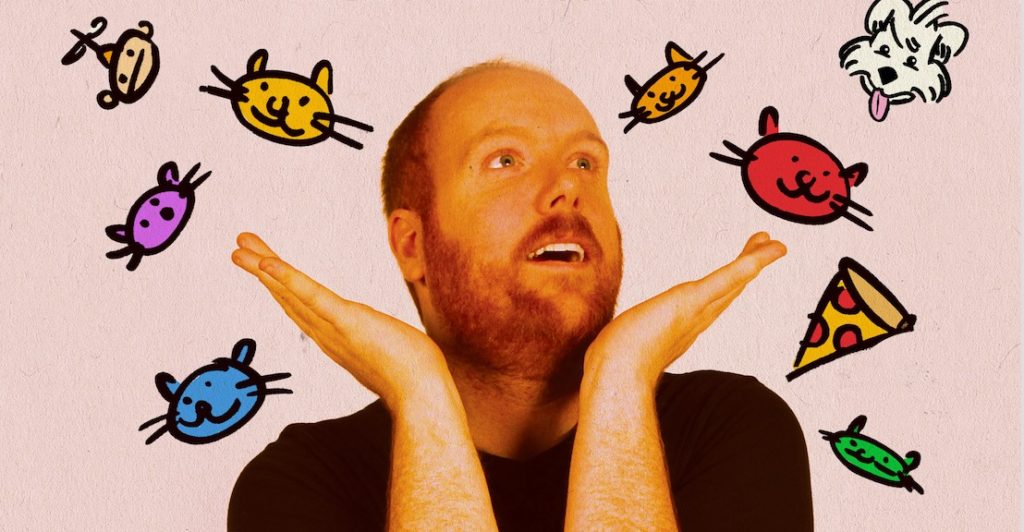 You are invited to be any character you want at Poly Cocktails Austin’s Epic Dance Party: Dungeons & DragQueens! The evening kicks off with a dragtastic show and concludes with that epic dance party. Plus, there’s the promise of glowing goodies, great signature cocktails, amazing company, bumping music and a professional photo op. 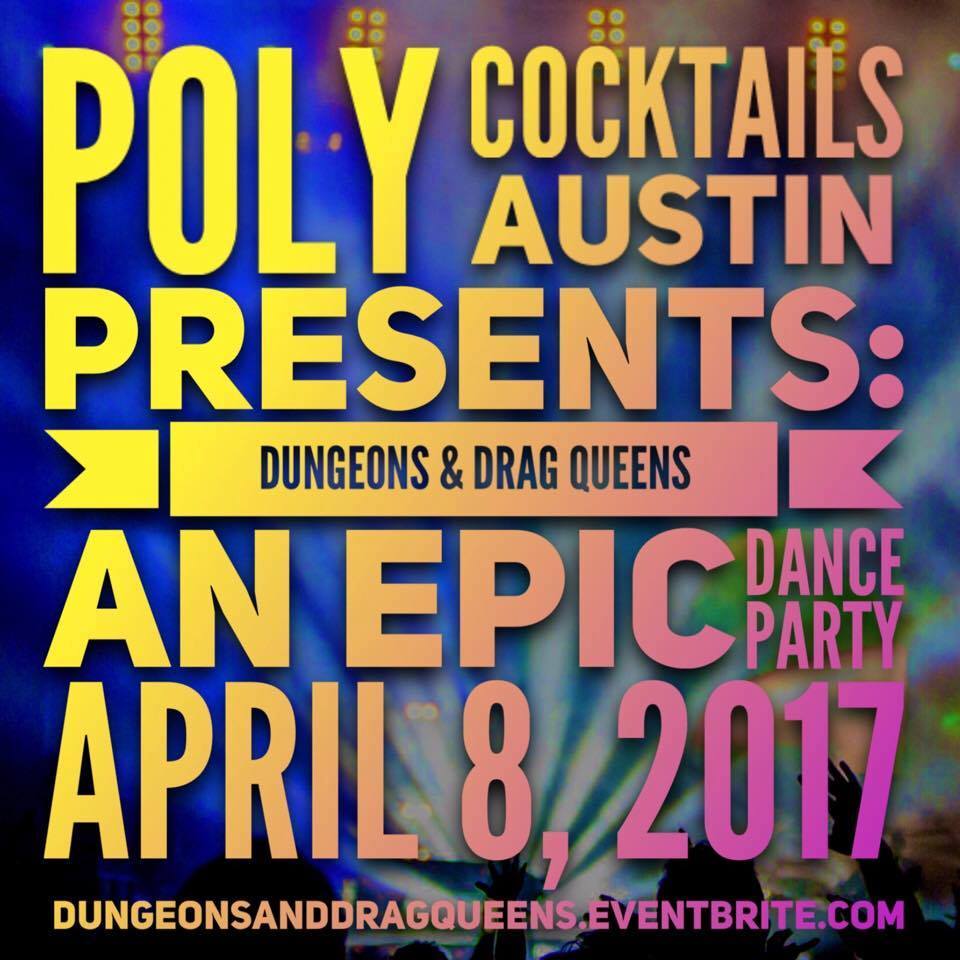 Open the pod bay doors and head over the Alamo Drafthouse Ritz for a celebration of this classic sci-fi film. It may have been originally released almost five decades ago, but it remains ambitious, awe-inspiring and demands to be seen on the big screen. And if you want to really show your love for Kubrick, a line of officially licensed 2001: A Space Odyssey apparel (along with items from A Clockwork Orange) is available from Austin’s mondotees.com.

For a mere $5, you can see AC Slater in the flesh. Or, perhaps Laura Ingalls is more your speed. That’s right, Mario Lopez and Melissa Gilbert will be in Austin for the Ultimate Women’s Expo. And that’s not all. The event will feature hundreds of boutique shopping booths, spa treatments, fashion shows and much more. 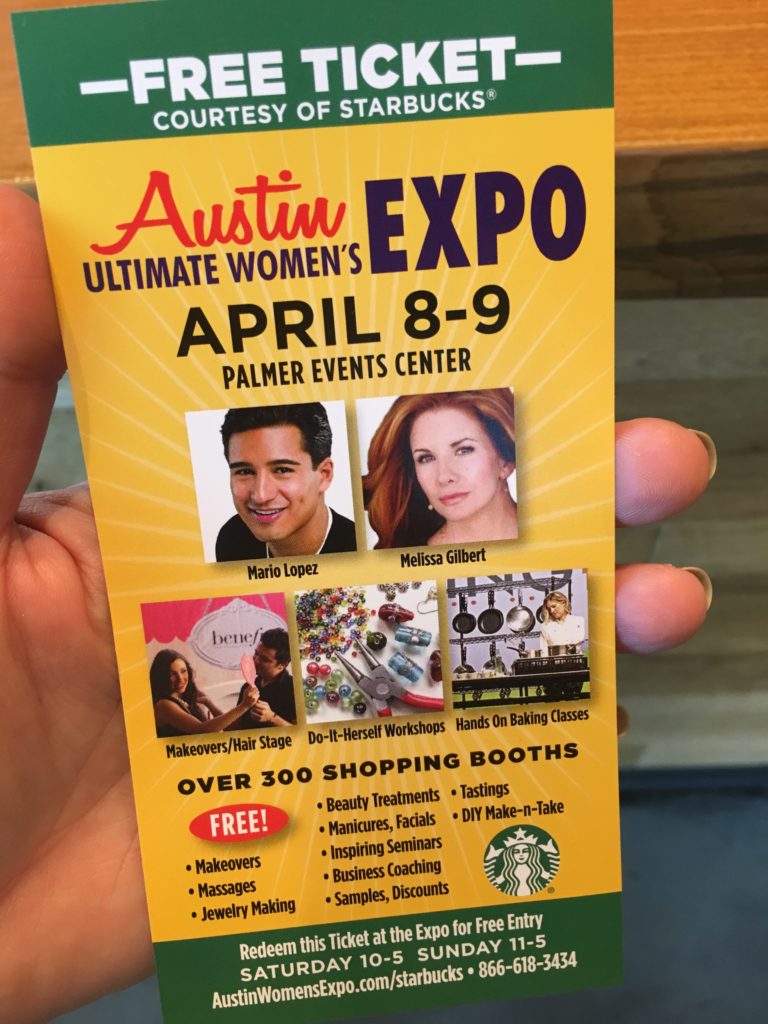 Go to the next page to see Sunday’s recommended events

Get a picture of pooch with the Easter bunny. Or maybe your cat is ready for its close-up. All pets are welcome at this FREE event happening at both the Barton Creek Square and Round Rock Premium Outlets locations. 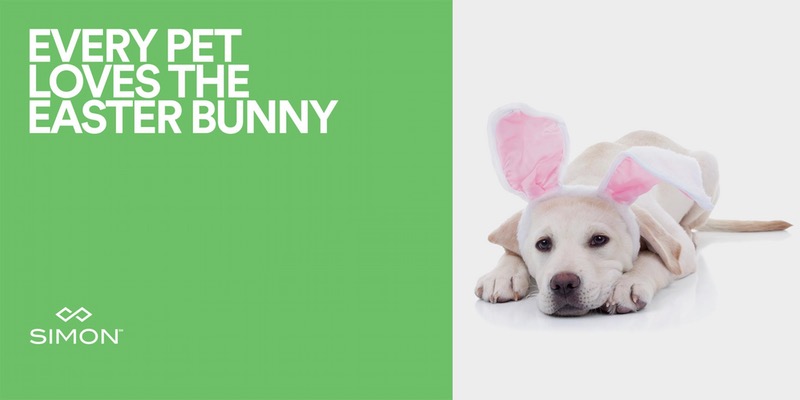 Free Day at Zilker Park (in celebration of its centennial anniversary)

Austinites and visitors can enjoy all the park amenities and activities that are normally associated with a fee at no cost during Free Day. That means Barton Springs Pool, the Umlauf Sculpture Garden and the Botanical Garden are all FREE! Plus, you can see the debut of a Zilker 100 sculpture, check out special programming at Austin Nature and Science Center, and enjoy specials at several restaurants on Barton Springs Road. For more information, visit zilker100.org/free.

Looking to the future: 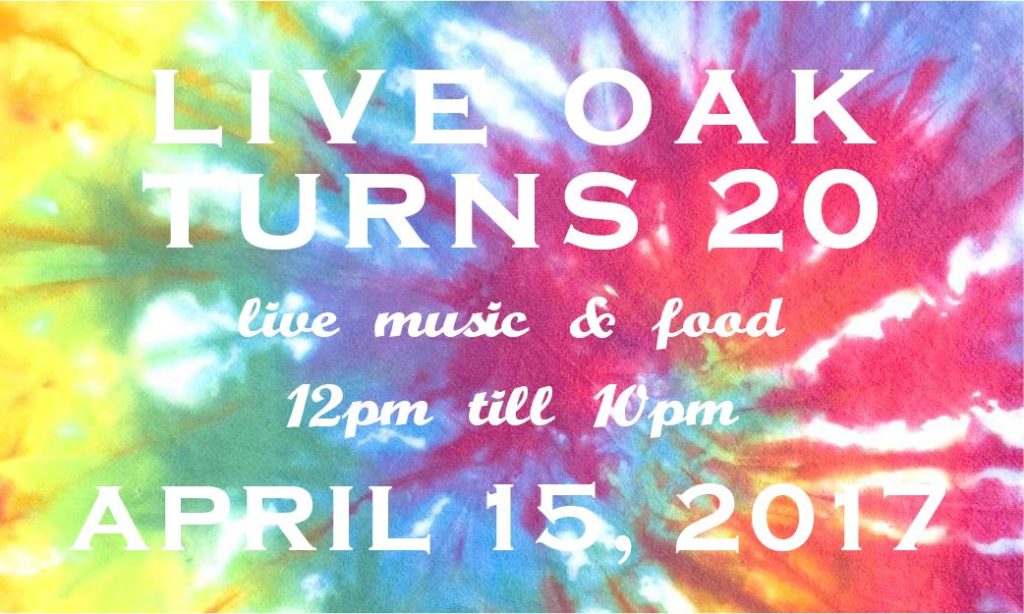