It will be a weekend full of laughs in Austin with the Moontower Comedy Festival taking center stage. But if that’s not your thing, there are plenty of other events going on. Here are 10 of our favorite faires, festivals and other places you’re guaranteed a frolicking good time.

Phantom of the Opera

The spectacular new production of Andrew Lloyd Webber’s classic musical comes to Austin as part of a brand-new North American tour. Tickets start at $34 and are available at BroadwayInAustin.com as well as at the Bass Concert Hall box office, at all Texas Box Office outlets, or by phone at (512) 477-6060. Read more about the production that has critics raving at our sister site freefuninaustin.com 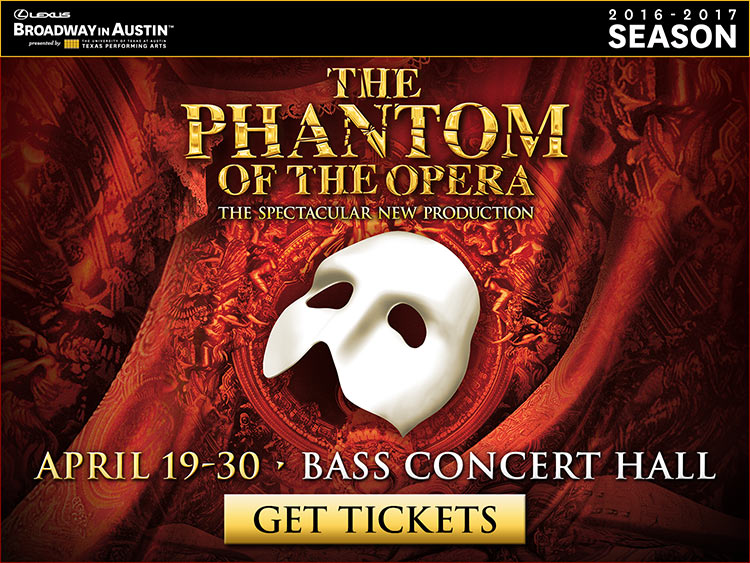 With an emphasis on music, arts, crafts, food, drink, kids activities and more, there’s something for everyone at this local festival. Headliners include Shakey Graves and Los Lobos but more than two dozen bands are scheduled to perform, including Texas artists Old 97’s, Sarah Jarosz, and Reckless Kelly. Multiple ticket options available.

A Night of Prince

Celebrate the life and music of this sexy mother f*cker with DJ Diggy Dutch at the Craftsman. Attendees of the free themed evening are encouraged to don your best Prince inspired outfit as you party like it’s 1999. May we suggest a raspberry beret? 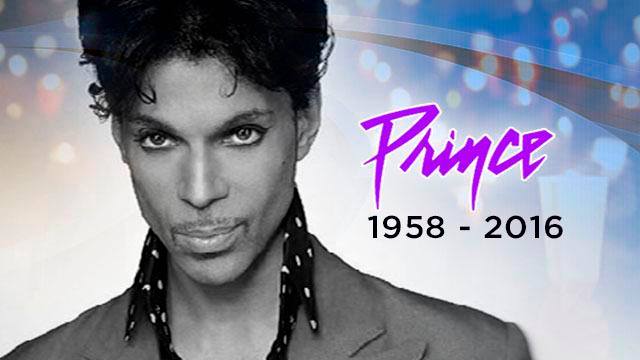 Happening just across from the Thinkery, this free interactive, art-filled event gives children the opportunity to put their hands to work in engaging projects with ATX-based creatives. There will also be local shopping, music, food and dessert trucks, colorful decor, and more. While geared towards children 12 and under, the park is open to the whole family.

Who doesn’t love a good joust? If you haven’t yet made it out to the Sherwood Forest Faire, this is your last chance. Featuring over 40 stage acts, 130 merchants, rides, games, ye good ol’ turkey legs,  and more, you won’t be bored at this event. Though you should probably beware of rogue quivering arrows and fair maidens in despair. 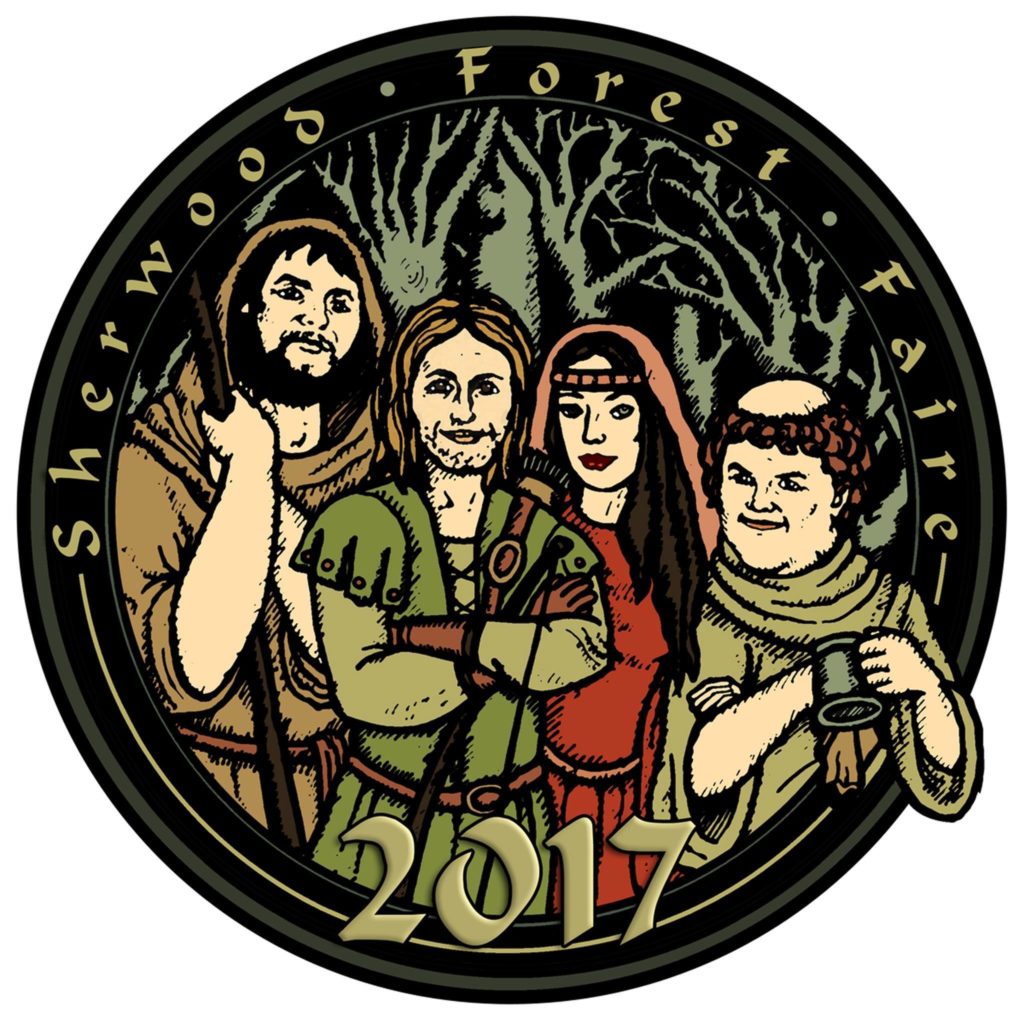 Created to showcase the weird, wonderful, and whimsical people and places that make our world amazing, you’ll visit the homes of artists, collectors of oddities, rare art collectors and more. Here’s a little sneak peak of what you can expect to see with your $35 ticket.

With eight new activity areas and a focus on hands-on discovery, Earth Day 2017 promises to be more engaging and exploratory than ever. This year, the free event moves to Huston-Tillotson University which is a brilliant demonstration of sustainability practices, including a large solar installations, and programs for students such as Green Is The New Black. 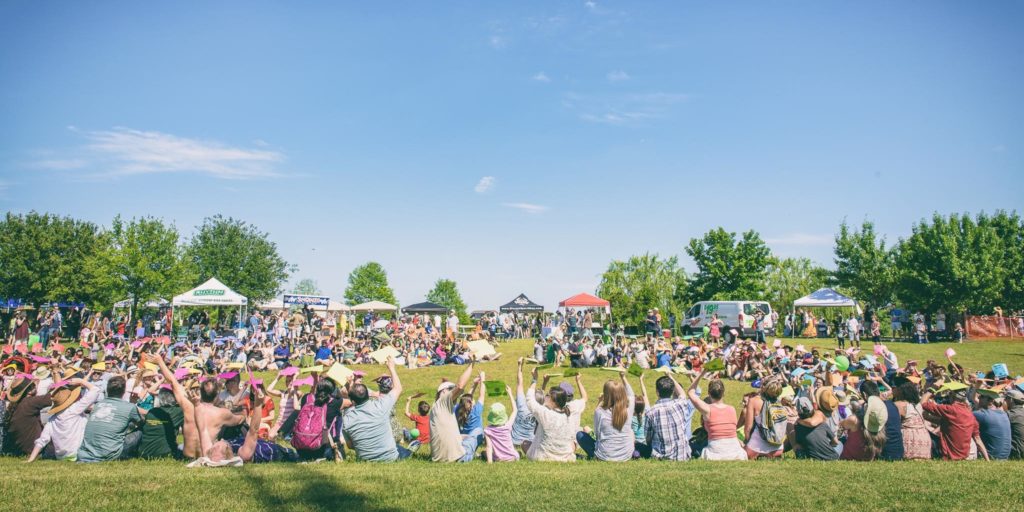 Happening monthly a the Barrel O’ Fun bar, anime favorites will be mashed up with a custom DJ set by Neiliyo. You are invited to dress up and geek out over giant robots, fantasy, and high-speed fun. COStumes are welcome, of course. After the meetup, Sword Art Online The Movie will be shown at the Drafthouse. 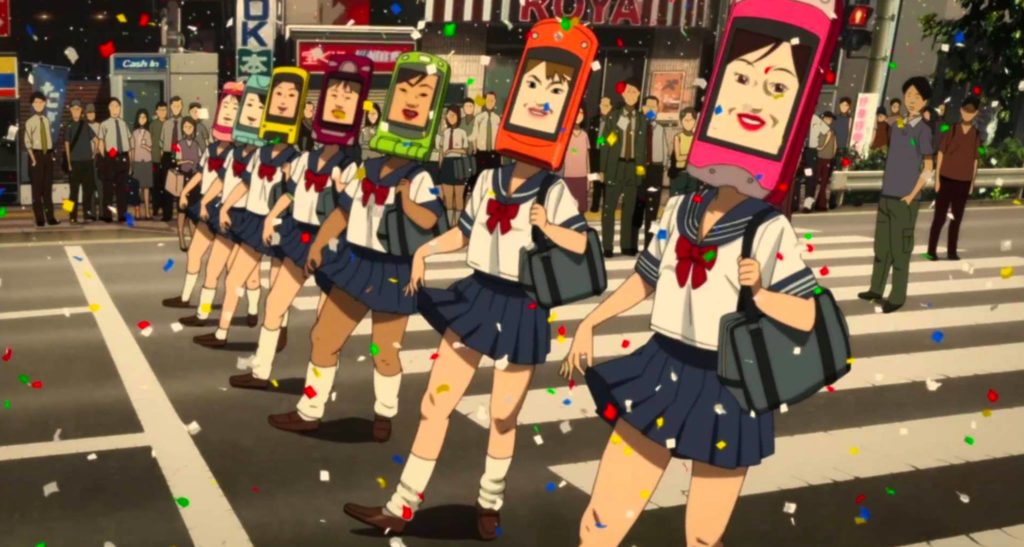 If you aren’t able to make the Earth Day Austin celebration, here’s another way to pay homage to the environment. The Scoot Inn will host some of the best Americana bands from around Austin, including Jonathan Tyler, Guy Forsyth, Harvest Thieves and more. Your $20 ticket benefits Hill Country Conservancy and the Sun Radio Foundation which focus on environmental preservation and sustainability in the Texas Hill Country. 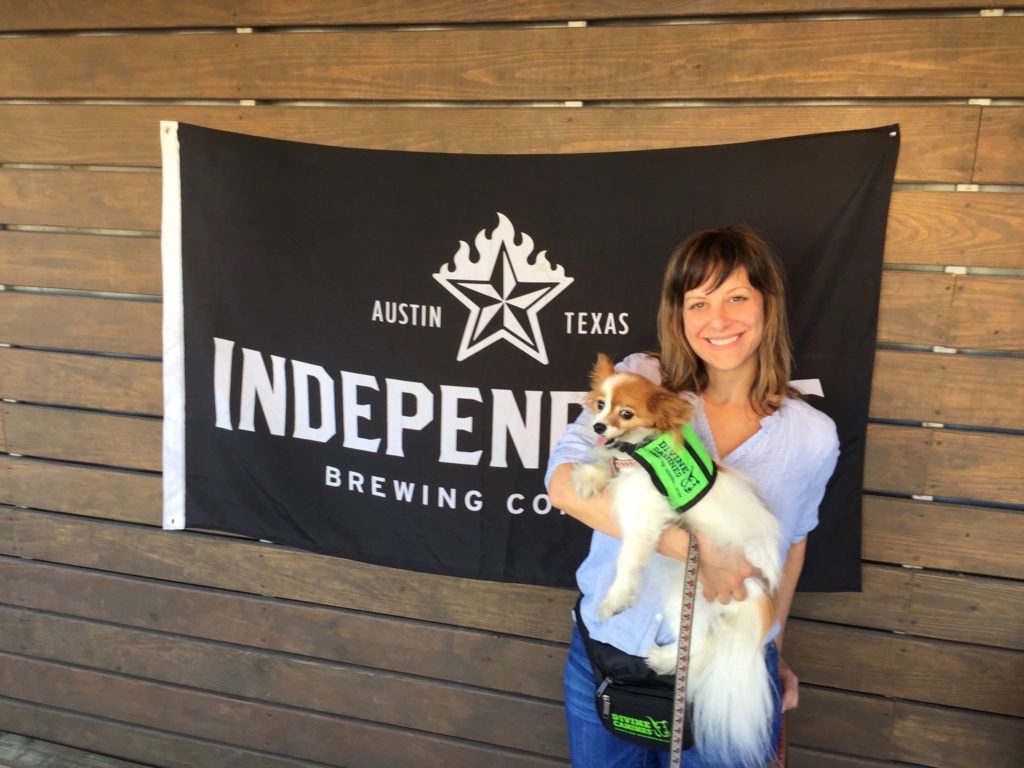