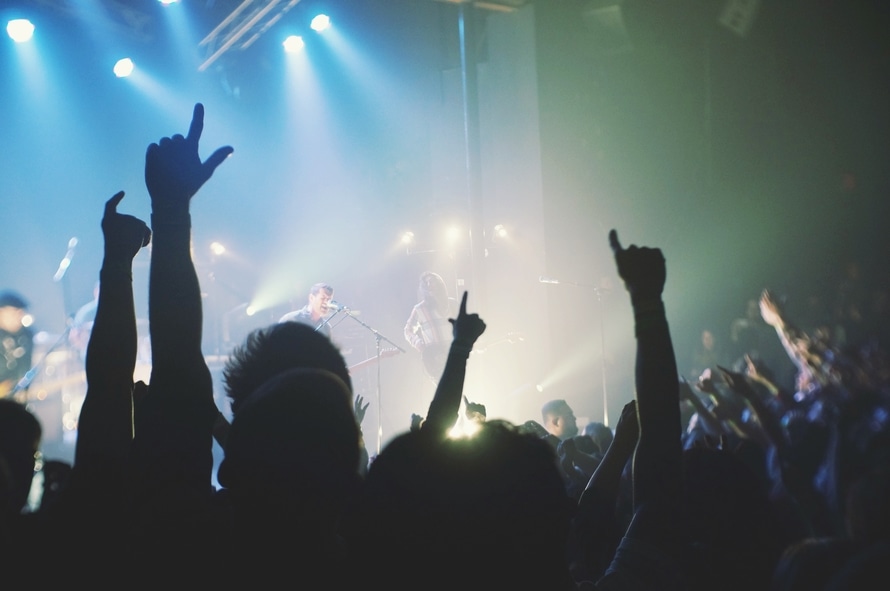 Aus10™ Rocks: 10 Bands You Absolutely Need To Hear This Week

For this week’s weekly playlist, we’ve brought you a plethora of bands that will rock your week. Including everyone from Band of Heathens, Owen Temple, and The Noise Revival Orchestra, we’ve got a band for everyone.

Founded in 2014 as a four-piece, The Noise Revival Orchestra has grown into a 13 to 17-member band who has released six records. Their last release was in 2011, titled Songs of Forgiveness.

What Made Milwaukee Famous

Formed in 2004, local indie rock band What Made Milwaukee Famous became of the first groups to perform at Austin City Limits as an unsigned act. They have since opened for Smashing Pumpkins, Arcade Fire, and The Black Keys, and have appeared on several Billboard and Rolling Stone must watch lists.

Combining cabaret, jazz, western swing, and swing music to create their own unique sound, local act White Ghost Shivers was named Best None of the Above at the Austin Music Awards in 2005 and 2007.

Patrice Pike was raised in Dallas, Texas but relocated to Austin to further her career in the early 2000’s. Named as “one of the finest up and coming contemporary singers in America” by Billboard, tracks such as “I Won’t Give Up” are a great way to start your week.

Originally sharing the stage together at now defunct club Momo’s, musicians Ed Jurdi, Gordy Quist, and Colin Brooks would eventually go on to form Band of Heathens, becoming one of the most popular acts in town. They released their self-titled debut in 2008.

The Pictures Band is a local cover group from Austin that perform tunes from the 1940’s all the way to today. Performing all over the country including a performance at the White House, The Pictures Band has become of Austin’s most trusted party bands.

Owen Temple is a local musician who has been a fixture in the local scene for quite some time. He released his last album Stories They Tell in 2013.

The Yuppie Pricks are a band from Austin that formed in 1999. The band received national attention when they were on the cover of Blender Magazine. The group released their last album Appetite For Destruction in 2014.

The Fabulous Thunderbirds were a band formed in 1974 in Austin, Texas. After playing for a few years in the local blues scene, the group signed with Takoma Records, while eventually signing to Epic Records.

Redd Volkaert is best known for being a successor to Roy Nichols in Merle Haggard’s band, along with winning a Grammy in 2009 for Best Country Instrumental Performance.