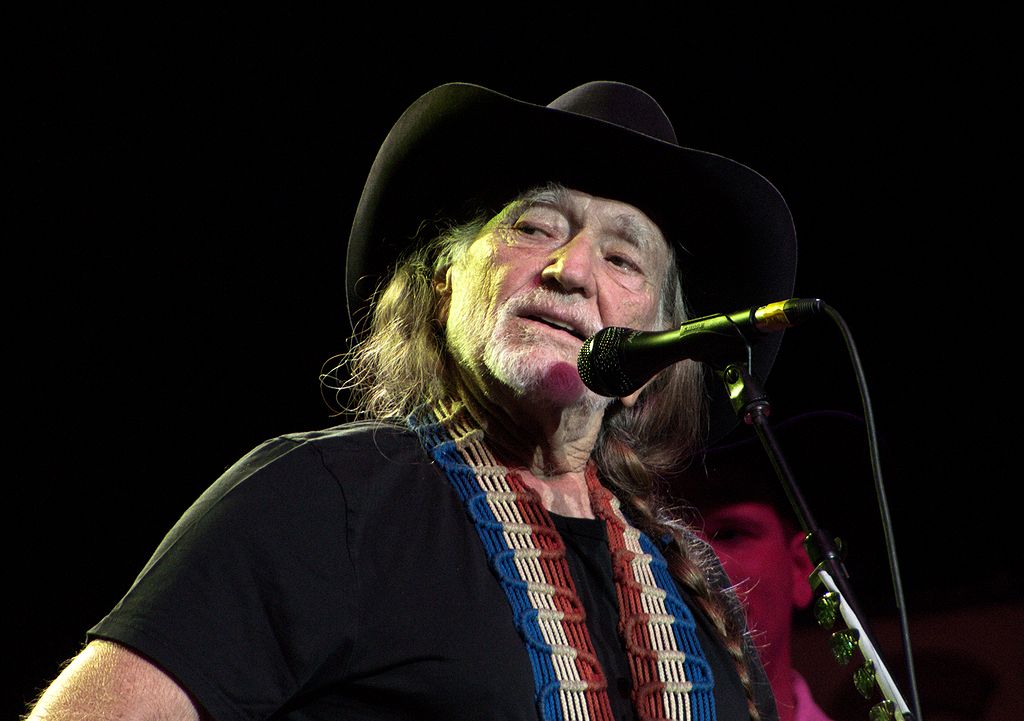 Aus10™ Live: Get Your Holiday Weekend Rocking With These 10 Fantastic Bands!

Buenos Diaz at Whip In

Houston native Nick Diaz, is bringing his rocking act to the Whip In this weekend to perform his energetic and stylish songs. Reminding listeners of early Elvis Costello, Diaz and his music sounds refreshing and entertaining, the perfect way to kick off this three-day holiday weekend.

Bringing in oldies influences to shape their dreamy songs, local band Summer Salt is a group you cannot miss this week. Conjuring up visions of the ocean waves and the surf, this Beach Boys influenced band is one you can’t go wrong with seeing this weekend, creating a relaxing and breezy start to the holiday.

Inspired by the sounds of marching bands, the Bixel Boys are coming to Kindgom this weekend to tear things apart with their rough beats and catchy choruses. They released their second EP Bring It On in 2013, gaining support from the underground club scene and fans of electronic music.

The third local band on our list this week is Star Parks, a dreamy pop band that writes fuzzy pop music that is good. With songs such as “Hymn for the Hopeless” from their 2013 record Don’t Dwell, Star Parks will only be getting bigger with time, as making music for a living is reachable for them.

Born in South Africa and raised in America, musician Gregory Alan Isakov releases quiet and mellow songs that are a calming way to get into the weekend and take a break from the work week. Tracks such as “Amsterdam” reflect this feeling, making Isakov’s music something you need to hear this weekend.

Austin’s latest up and coming band on our list this week is Charlie Belle, a brother and sister duo that sounds like 90’s pop with a modern twist. With a catchy single called “Get to Know” released last year, we are sure that everyone listening will want to head out to Stubbs this weekend to see one of Austin’s hottest bands play.

Inspired to pick up a guitar during his time working at a pawn shop in Austin, guitarist Joe Black formed his band Joe Black and the Honeybears and would go on to release a self-titled album. Since then, the group has gone on to receive critical acclaim for their music, along with sharing the stage with such acts as Spoon and Okkervil River.

Hovvdy at The Sidewinder

Pop group Hovvdy is a local band that will get your weekend started off right with their woozy pop tunes and their serene vocals. Check out the track “Problem” on their latest record of the same name.

With colorful songs such as “Dream,” Chicago based electronic-pop band Autograf will be hitting the stage at Empire Control Room and Garage for an entertaining evening of music and plenty of new fans discovering their sound. If you have a soft spot for electronic influenced songs, then Autograf is the way to go this weekend.

Making her home in Austin for many years now, British musician Sophia Johnson has charmed audiences all over the state with her beautiful voice and honest songwriting abilities, creating a style that we just can’t get enough of. So if you want to hear a great singer this weekend, look no further than Austin Beer Garden and Brewery.

Going on for more years than we can count, Willie Nelson will once again be performing at Austin 360 Amphitheatre for his annual 4th of July Picnic with bands such Jamestown Revival, Leon Russell, and Lee Ann Womack. This is an all-day event, so come on out to spend some time with many of country music’s biggest and most loved artists.

The Dead Shakes at Hotel Vegas

For the Austinites who want to stay a little closer to town this 4th of July weekend, head on downtown to Hotel Vegas to treat yourself to a rowdy set from Tulsa band The Dead Shakes. Mixing rock, punk, and indie is something this group does well, creating an atmosphere that is perfect for getting your last bits of partying in, with an energetic set that will stick with you until next weekend starts.