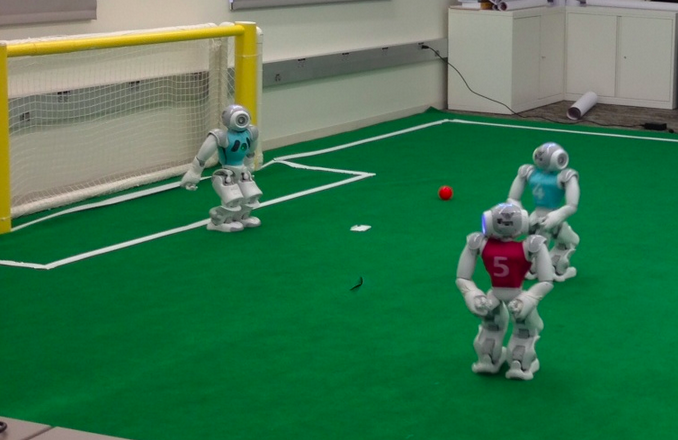 Soccer-playing robots, tour-guiding robots, the Jeopardy-champion-beating AI system IBM Watson, and Cepheus the poker-playing robot are among the stars of the robotics world who Austin residents can see and interact with at an Artificial Intelligence Open House happening all day Monday.

Every year the Association for the Advancement of Artificial Intelligence holds its international conference for experts in robotics and smart machines, but this year, conference organizers decided to try something new with a free public event for high school students, families and the public at large. In conjunction with the conference this week in Austin, AI experts will be on hand to answer questions and conduct demos at the event on Barton Springs Road.

Demos and exhibits include: 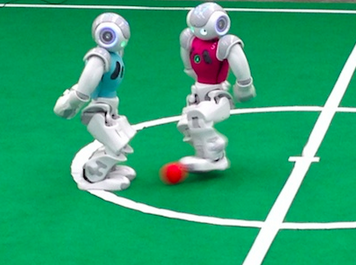 The Artificial Intelligence Open House runs from 9 a.m. to 6 p.m. Admission is free, but registration is requested here.